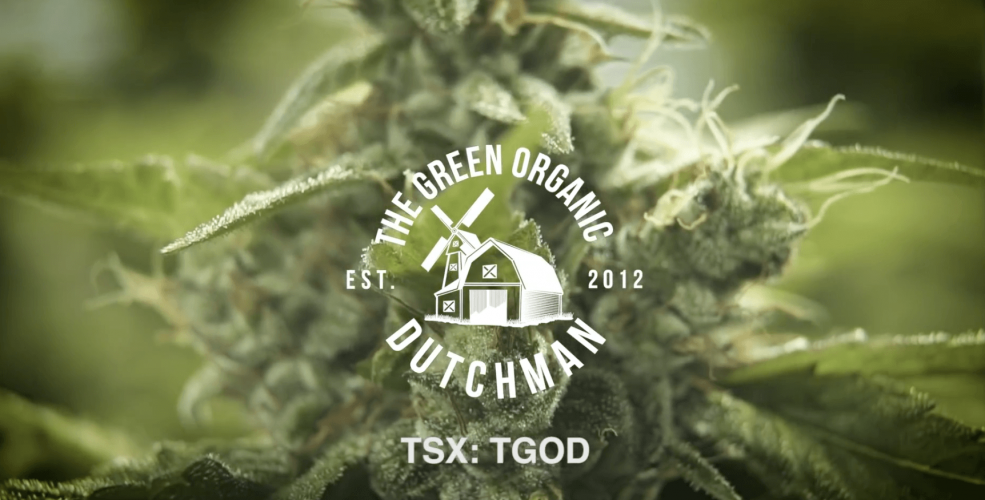 Green Organic stock fell about eight per cent to 76 cents soon after the open at the Toronto Stock Exchange, on top of a 9.8 per cent decline on Thursday before the results were released.

The Mississauga-based company says its loss increased from $11.3 million in the same quarter last year as costs rose from its expansion towards commercial production.

The results worked out to a loss of seven cents per share for the quarter ending Sept. 30, up from a loss of four cents in the same quarter last year.

The company says it invested $104 million in capital spending in the quarter, including the continued construction of two facilities in Ontario and Quebec.

It announced in October that it was significantly scaling back the timeline of its project in Valleyfield, Que., to reduce its cash needs.

Along with announcing its third quarter results, the company announced arrangements for up to $103 million in funding that includes the sale and leaseback of its facility in Ancaster, Ont.