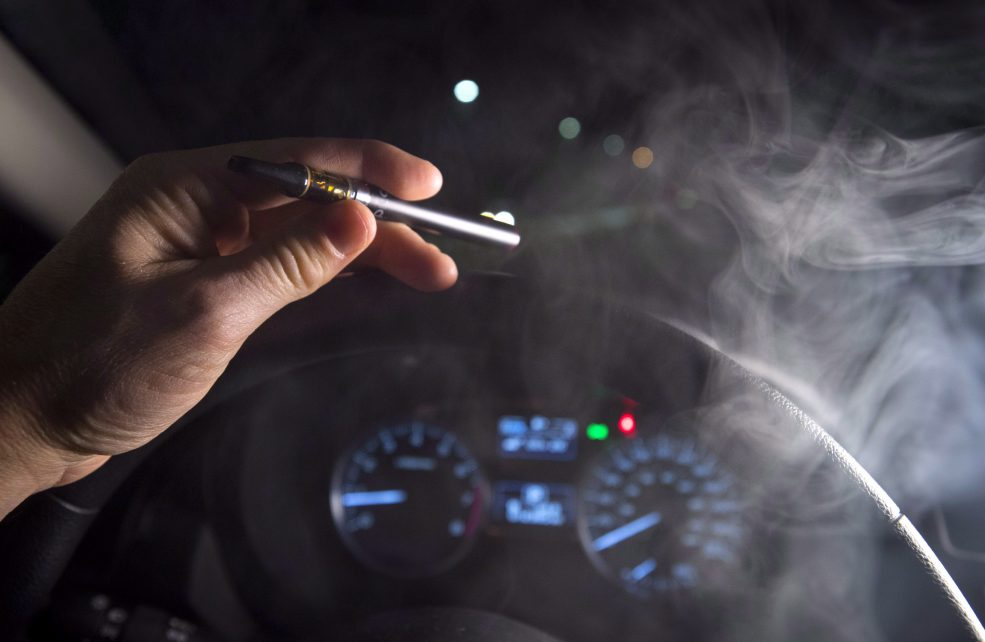 OTTAWA — Canadian health officials say they are closely monitoring an apparent U.S. breakthrough into the cause of a mysterious vaping illness.

The U.S. Centers for Disease Control and Prevention say they have a “very strong culprit” in a chemical compound known as vitamin E acetate. This has been a suspected cause for months, but thorough testing and investigation has finally led to the CDC announcement.

The compound was found in fluid taken from the lungs of 29 patients across the United States, as well as liquid from electronic cigarettes and other vaping devices used by many who fell ill.

Still, he says Health Canada and the Public Health Agency of Canada are “actively monitoring the vaping illness situation.”

That includes maintaining close contact with the U.S. Food and Drug Administration and the U.S. Centers for Disease Control and Prevention to better understand their investigation.

“Health Canada will continue to monitor all available data sources and surveillance systems and will take additional action, if warranted and as appropriate, to protect the health and safety of Canadians,” Morrissette said Friday in an emailed statement.

There have been seven confirmed or probable cases of severe lung illness related to vaping in Canada.

U.S. officials said Friday this is the first time they’ve found a common suspect in the damaged lungs of patients.

But they cautioned they cannot rule out all other toxic substances, and it may take animal studies to clearly show vitamin E acetate causes the lung damage that’s been seen.

More than 2,000 Americans who vape have gotten sick since March, many of them teens and young adults, and at least 40 people have died.

The first Canadian was diagnosed in Quebec in September and Health Canada has urged people who vape to watch for symptoms, such as a cough, shortness of breath, fatigue, diarrhea, vomiting and chest pain.