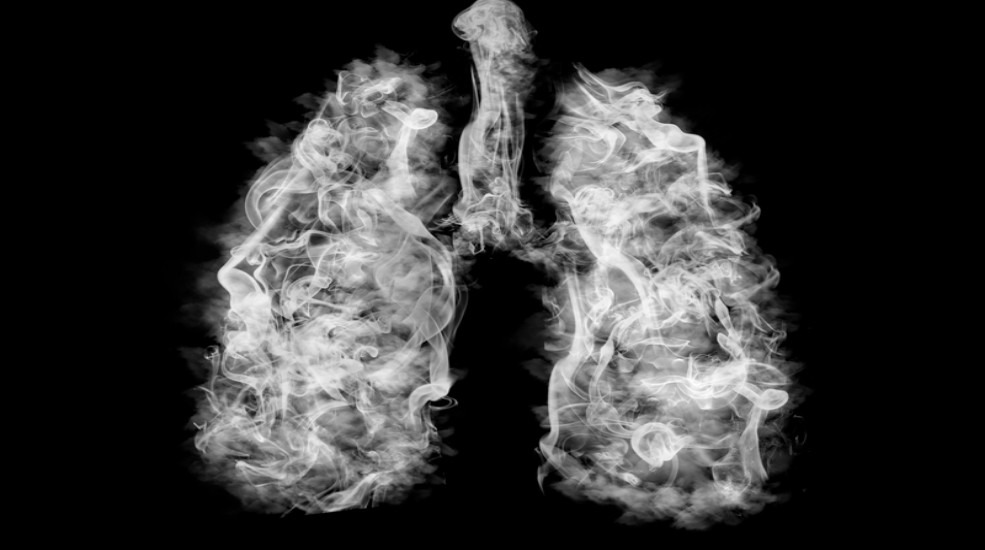 Vapes have been marketed into people’s minds as a safer alternative to smoking – which at face value makes logical sense. While they all have additives; cigarettes, Nic Juice, or THC carts, vape juice doesn’t burn. Bad coils will incinerate it, but aside from that, what could be the harm? Why are people now losing their life over Vaping-Associated Pulmonary Injury (VAPL?)

A lack of data exists to definitively know, largely due to the fact the products have only been around for little more than ten years. Recent reports have pointed fingers at THC carts and black market mixes, but nothing has completely determined what is causing this. The effects appear similar to the inflammation of pneumonia, but without an actual bacterial infection to blame for the initial cause. It solely seems as if a ghost came ripping through and inflamed their lungs.

Pinning down a toxic gas

Looking at studies, vaping does still carry a risk in general, regardless of what their ingredients are. Carbon monoxide, for example, causes vapor to lower another gas, nitric oxide, in your breath. While noted, studies haven’t fully gazed into the intercellular relationships at play between the two, so we do not know the true effect within blood vessels. This is where THC also lowers the gas, although with THC this effect doesn’t carry as many risks.

Nitric oxide (NO) is a subtly toxic gas that acts as an inflammatory agent, but we do need some of it. It protects your blood vessels from damage by dilating them and making them smooth. The gas passes through membranes and only exists for a short-lived time, but too much of it can have serious problems. Interestingly, most vapes studies show a reduction of NO in exhaled breath, whereas Vitamin E and other surfactants help create intercellular NO instead.

Let us create a scenario. At the start, the victim was using a regulated pen. Originally, the pen was safe. There were no weird surfactants or vitamins, but the consistent inhale of carbon monoxide, kept their NO levels down. The person now had a chronically reduced NO level in their breath, leaving them susceptible to damage, but more importantly, on the flip side, a nitric oxide spike. Now, we come to an event where a counterfeit replaces their usual brand and tragedy starts to unfold.

Before the pen was filled with something like vegetable glycerin, now it is filled with polysorbate 80 or vitamin E, as well as THC or nicotine and some abnormal flavoring agents. If we create an accidental abomination that breaks a few biological channels and allows the human body’s nitric oxide synthase and feedback loops to break, then we create a toxic and inflamed vessel. If this was ingested orally with the same effects, it would cause migraine levels of pain and extreme gut boating. Inhale that into the lungs, and we don’t really know the outcome. It is highly unlikely the surfactant and vitamin can do that by themselves though. Perhaps, menthol or rather other flavoring agents can help.

Menthol activates a chemosensor that responds to cold. THC, on the other hand, deactivates this site, having a strong effect on more than one chemosensor. THC desensitizes the sensory system that responds to bacteria, as well as our NO and H2O2 levels. For future discussion, it is highly probable Cannabis Hyperemesis Syndrome, a condition where cannabis use causes acute pain, has its roots in this specific sensory system, more specifically its membrane – protein kinase C. Another vitamin E derivative sheds a different membrane that protects against drugs – Protein Kinase B.

The importance here is that this channel can be modified to turn THC into a noxious synthesizer of nitric oxide. We now see why THC has been getting blamed in the vape crisis. In an unusual scenario, it can worsen the effect. Yet, the real culprit would be an abominable flavoring agent, either disrupting protein kinase C or directly hyper activating the chemosensor, TRPA1.

Nitric oxide relaxes the lungs and can be inhaled for respiratory therapy, under the right care. The key is avoiding too much nitric oxide, which in the brain can lead to nerve death, dementia, and eventually a stroke. In the lungs, extreme dilation can also cause problems, even though NO can aid in the delivery of oxygen. A combination of them all is a recipe for respiratory failure. The crucial piece is a broken negative feedback loop, which would normally stop the uptake once your body becomes too saturated. Intracellular Nitric oxide synthase would be left unchecked and could bring the lungs to the point of dysfunctional relaxation without this internal shut off switch.

Vapes have been used, largely without issue, over the past ten years. Cannabis concentrates have also been consumed, without the worry of heavy contamination, for that period of time. Now that intellectual property has run rampant, silica can be in your regular shatter. Vitamin E oil can be in your pens. VAPL still has no determined cause. With a few more years, hopefully, some answers will have lead to better regulations.

We have only presented one theory here, hyper-focused on a single facet, that feels as tinfoil as the rest. This theory can be teste though. Vape Injury has been compared to Welders Lung which nitric oxide is also involving in. This poses the thought that maybe it’s not the metal components. Originally Vitamin E was thought to replace the natural surfactants that line your lungs, which can happen through nitric oxide. Pneumonia has even marked by increased levels of nitric oxide in your breath. The gas may well be one of the weapons the virus uses to inflame the lungs. It seems the “ghost” is a chemical that has been misidentified as a bacteria.

On a broad spectrum though, Vitamin E acetate has other effects, such as ferroptosis, through intracellular lead uptake. You can test for intracellular NO through an exhaled breath. The completes pharmacology of the vape juice entourage effect does still require extensive testing.