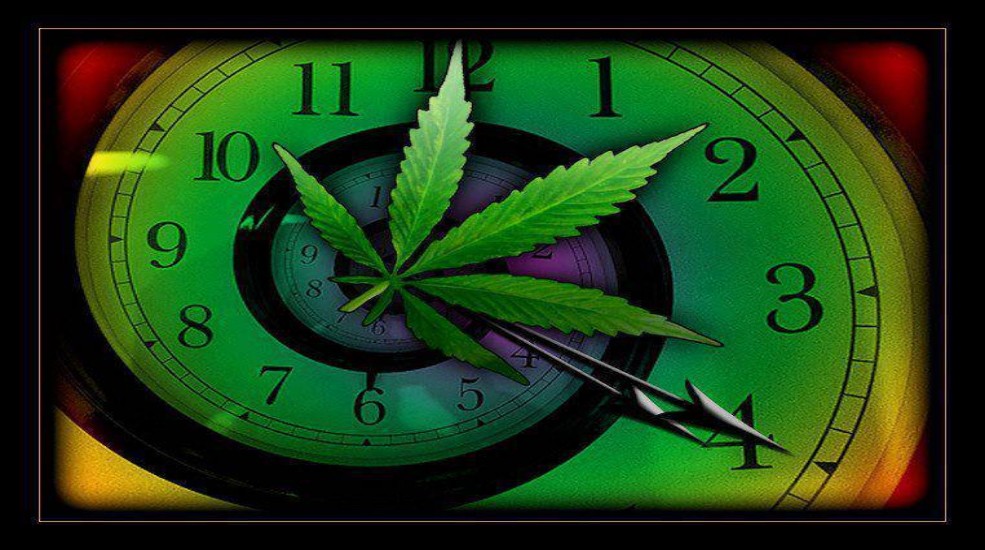 In a time of tocopherols (vitamin E acetate) being pointed at as a suspect for the widely publicized vape crisis, we should be asking, why were they there? At the same time, profiteering innovators have figured out how to utilize polymerized tocopherols in a drink formulation. MCTC Holdings, Inc. (OTC:MCTCD) (OTC:MCTC) has figured out how to manipulate a Vitamin E derivative for a fourth dimension cannabinoid beverage.

Within nano-emulsions, the particle is typically tiny and ultimately absorbed rapidly. Vitamin E succinate bound to propylene glycol 1000 (TPGS) has a water-loving head and a fat-loving tail, making it an ideal candidate to turn an oil-based particle into a water-soluble micelle.

TPGS also has the benefit of being malleable on a molecular scale. It is easy to change the size and shape which will alter where and how the cannabinoid is absorbed. The patent developed and filed by MCTC holdings has achieved a “sub-micron sized polymeric particle of cannabidiol (CBD.)” They did so with and without TPGS as a bio enhancer.

Importantly though, Vitamin E is a great preservative so it will ensure an optimal shelf-life. What that means for your health is not exactly straightforward.

Amazingly, surfactants can kill cancer cells selectively. It is still being explored how TPGS functions as an anti-oxidant. It likely disrupts Protein Kinase B which regulates cell death. That kinase also forms a membrane that protects against drugs. TPGS breaks this barrier down, which means the surfactant can help with drug resistance against tumors.

TPGS is also an antioxidant that relieves your body of free oxygen and nitrogen radicals by producing nitric oxide. Nitric oxide will also target and kill cancer cells. This would actually counteract cannabis‘s ability to relieve migraine and other immune disorders.

A new face in an old class

Beyond the complicated world of digestion, combustion has yet to be properly studied. The effect incineration or vaporization has on vitamin E derivatives is largely unknown. Nanotechnology has only recently advanced enough to allow this surfactant to be used as a drug deployment system.

“Recent advances in 3D printing and cannabinoid infusion make this technology possible and cost-effective to produce. We plan to commercialize this technology via an internally funded effort.”

The advances of technology are rampant and those looking at a profit are not thinking about all the nooks and crannies of health and safety. Vitamin E oil bound shapeshifting cannabinoids and pharmaceutical drugs are brand new themselves. They could have easily inspired the vape pen industry to think Vitamin E oil is acceptable.

A cancer-killing preservative! Who wouldn’t want to make a quick buck off of that!

Only so many pesticides actually have tocopherols added to them, after all.