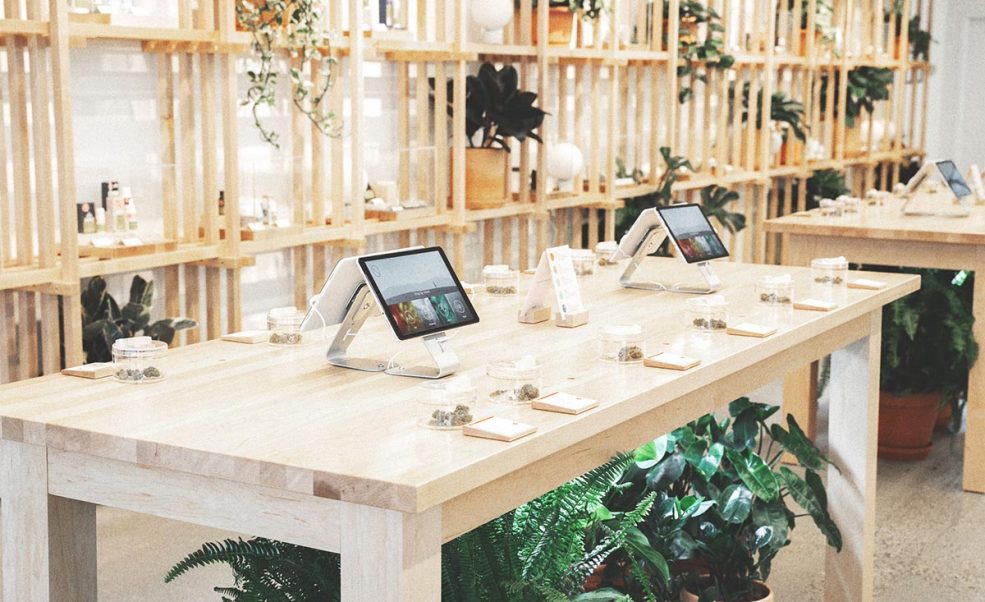 Donnelly Group’s Hobo Cannabis Company has announced the opening of its newest licensed retail store, located in the heart of Vancouver‘s shopping district on Robson Street.

This news follows the company’s announcement of three upcoming locations in Ontario, including the first legal cannabis retail store in Timmins, as well as locations in Ottawa’s historic ByWard Market, and another in the neighborhood of Nepean.

The new Robson St. location will continue to trend of featuring curated store design, with new elements supporting the rollout of new products including vaporizers and edibles.

Hobo Robson will also showcase the company’s first terpene bar: an interactive experience that presents cannabis’ common terpenes as everyday smells, distilled into aromatic essential oil blends by the experts at the group’s Barber & Co laboratory in downtown Vancouver. The bar, which was first previewed at the Lift & Co. Expo Vancouver in January will feature terpenes including Myrcene (Herbal), Limonene (Citrus), Caryophyllene (Spice), Terpinolene (Herbaceous), Pinene (Pine), Linalool (Floral) and is aimed to help buyers explore and get to know their favorite cannabis strains in a new way.

“We’re proud to be further investing in the growth of the cannabis industry and the local community at home on the West Coast,” said Harrison Stoker, VP Brand at Donnelly Group. “As the new year kicks off, we’re so thankful for all that we’ve achieved this past year as we’ve grown Hobo here, in Vancouver, and look forward to bringing Hobo Cannabis Company to more communities across Canada throughout 2020.”

Located at 1173 Robson Street, the new 2,100 square foot retail space marks the company’s fifth location province-wide, and the fourth in Vancouver. The announcement comes ahead of the company’s market entry into the prairie provinces, with three locations currently under construction in Alberta.