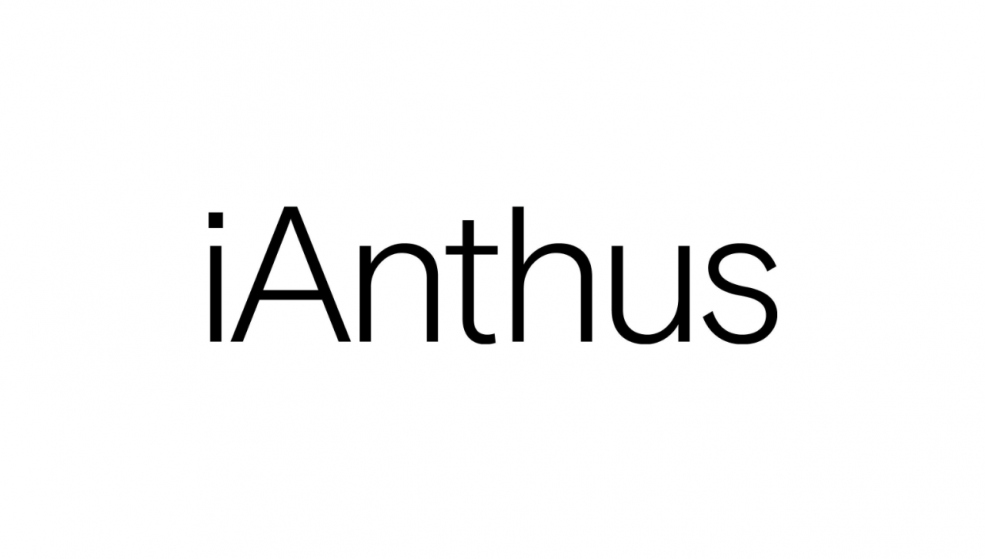 Hadley Ford, CEO of iAnthus, provided the following statement on the Company’s second quarter results and outlook for 2019:

“The first half of 2019 has been an exciting time for team iAnthus. And I want to thank all of our employees, nearly 700 strong, for all of their hard work.  We have integrated the MPX and iAnthus businesses. And the team effort is beginning to show in our results. MPX products are now carried in three states in over 110 stores and we’ll be adding California, Massachusetts and Florida later this year.

We continue to generate operational efficiencies without limiting growth.  This is evidenced by our 35% sequential revenue growth, expanding gross margins and limited incremental G&A expenses. We are proud of our accomplishments thus far.  Since opening our first Florida dispensary in December 2018, we have grown our market share to 3.5%. And we are the third highest in the state in terms of THC volume per store.”

“These results in Florida show what we can bring to other greenfield markets for iAnthus like New York and New Jersey. In Massachusetts, we have made significant progress toward opening our first adult-use store in Worcester. And this fall will mark the launch of our new Be. store brand with the opening of our Brooklyn flagship store.  As always, reducing our cost of capital remains a focus.

Our recently announced commitment for up to $50 million Senior Secured financing from Torian Capital, once closed, will move us forward on that front. We will continue to prioritize our capital and operating expense investments to maximize returns for our shareholders.  We are very excited about the remainder of 2019 and beyond and appreciate your continued support.”

See Tables 1 and 2 below for further detail

See Table 3 below for further detail

See Table 3 below for further detail

Execution against the Company’s operations roadmap and planned second quarter milestones in each state was strong including:

The revenues refers to full three months ended March 31, 2019 and June 30, 2019 results, regardless of when an acquisition or management contract commenced. This also includes Managed Revenues, which are sales of cannabis products from entities for which management arrangements are in place but iAnthus cannot consolidate due to regulatory restrictions, or from equity investments in which results cannot be consolidated. Managed entities include iAnthus’ involvement in certain Arizona operations, Colorado, and New Mexico.

The Company adds back the following items to provide a more accurate indication of performance for the period. This is a Non-IFRS metric:

The pro forma results presented provide relevant and useful information for investors because:

Since these measures are not calculated in accordance with IFRS. They should not be considered in isolation of, or as a substitute for, our reported results as indicators of the Company’s performance. Also, they may not be comparable to similarly named measures from other companies.

iAnthus is founded by entrepreneurs with decades of experience in: