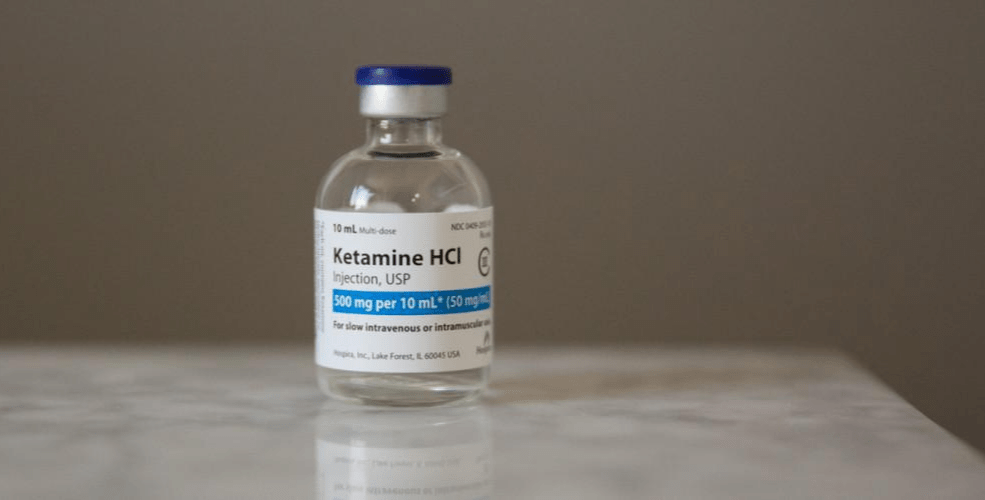 With psilocybin on the rise as a natural option to traditional therapy, Ketamine is now leading the race of psychedelic-based therapy.

Approved by the FDA as an anesthetic in 1970, it is used for pain control during surgeries and to decrease postoperative pain in human and veterinary medicine. Make no mistake – these are not Seabiscuit’s horse tranquilizers.

Psilocybin remains a Schedule 1 Drug as per the DEA unlike Ketamine, which is already a legal medication with a variety of possible mental health uses and treatments. Early findings are so promising that some doctors are hailing Ketamine studies as the “greatest advancement in mood disorder research in 60 years.” More importantly, patients are more receptive to ketamine therapy with an uptake that is faster than traditional pharmaceuticals, such as Lexapro or Zoloft.

Similar to magic mushrooms, Ketamine is known recreationally for its hallucinatory effects. But both of these up-and-coming alternatives to traditional pharmaceuticals come with zero to negligible alterations of your day-to-day consciousness.

Though miraculous, it remains a very potent medication that must be continuously monitored by a healthcare professional, as side effects can be severe if misused. While you should ensure it’s safe for you – neither psilocybin- nor ketamine-based therapy will make you hallucinate.

While still under research, Ketamine works by inhibiting your body’s NMDA receptor activity, which modulates the actions of the nervous system outside of the heart/breathing rate. This characteristic of the ketamine molecule within the human body has shown promising results in patients afflicted by a major depressive order that is resistant to mainstream mental health treatment.

Depending on case severity and biological factors, patients are administered a tapering sequence of ketamine over a number of weeks. While results show an 80% success rate after initial sessions, the cost is high – a sliding scale of one clinic ranging from $300-450 per session, with benefits lasting for 7-14 days.

“It’s as if there were a veil over me and the veil was lifted. Before I started to receive ketamine, I could barely get out of bed. Now I can walk my walk and re-engage in life.”

Though a relatively new treatment, ketamine therapy has already produced thousands of successful patients like Nicole across the US. Each of these patients showed extreme cases of a mood disorder or depression that normal methods wouldn’t treat. Since birth, Nicole had struggled with extreme depression and suicidal ideation that multiple different facilities, drugs, and doctors could not cure. “I feel like a different person,” said Nicole, happily back at her life as a lawyer in New Jersey.

The Future of Psychedelic Therapy?

Ketamine itself is not a psychedelic, however, companies like Champignon Brands and Mind Medicine – focalizing on psilocybin-based medications – have recently acquired rights in researching it for therapeutic applications, with backers such as Canopy Growth helping to forge the path in holistic medications once outlawed by the governments of the free world.

Ketamine is a second-line option in addressing severe mental health cases and is used in combination with other methods, such as counseling, to get the patient back on their feet. Though there may be a long way to go before it’s a readily available cure for depression, Ketamine is leading the pack in the race for alternative medicine by the count of patients and stocks.

Does ketamine as a depression treatment surprise you? What are your experiences with antidepressant medication? Want to know more about psychedelics and alternative medicine? Follow @CannaLifeNet for more daily news!