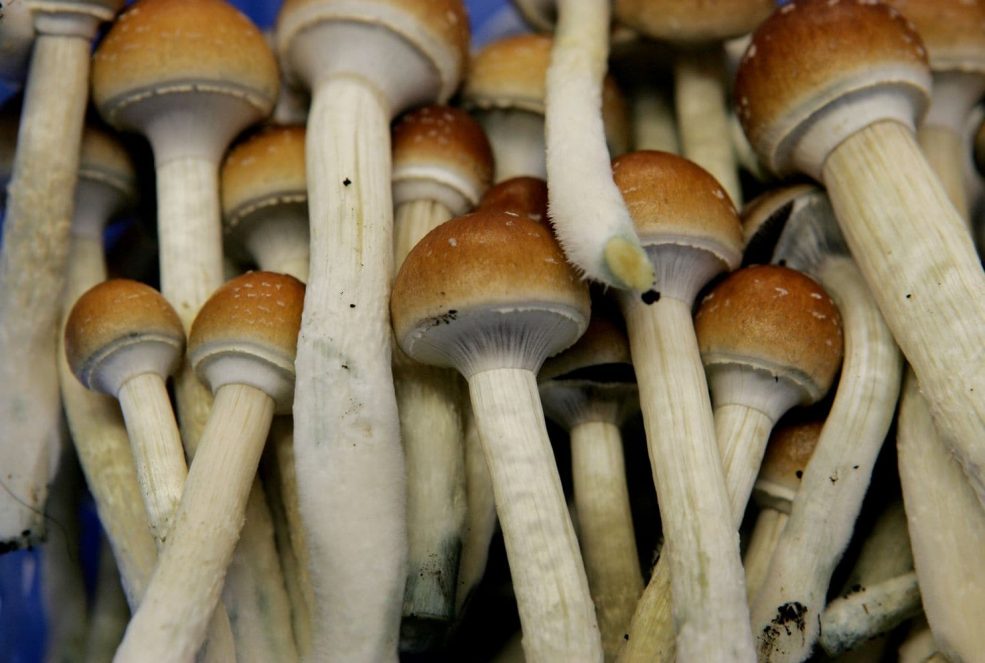 Magic Mushrooms: The next legalization frontier

As cannabis reform inches its way across the world, many activists, advocates, doctors, and scientists are now looking at another currently-illegal substance with potentially game-changing applications- magic mushrooms, aka psilocybes.

Across North America, that push has already begun in a very big way- Denver and Oakland have already made headlines for decriminalizing magic mushrooms- and in Canada, you can order psilocybes online through websites like the Medicinal Mushroom Dispensary, which only launched a few weeks ago.

The Vancouver-based dispensary was founded by Dana Larsen, the long-time cannabis advocate behind Sensible BC and The Medicinal Cannabis Dispensary. He was recently featured on CLN for his onsite drug test service in Vancouver’s Downtown Eastside after his dispensary was forced by the city to cease cannabis sales.

But he’s thinking bigger than just mushrooms or cannabis. As he told CLN:

“It’s not just mushrooms, but entheogens and psychedelics in general. I think we need to legalize and regulate pretty much all drugs and substances- but in different ways”.

You might be wondering why these fungi are generating so much interest all of a sudden. Plant based medicine has existed for millennia, after all.

One of the reasons is that ever since the UN classified mushrooms as a Schedule I drug in 1971 (which means it sees them as having high potential for abuse or no recognized medical use), researchers and scientists have been severely limited in their ability to study psilocybes.

But recent studies suggest that psilocybin, the psychoactive compound in magic mushrooms, can have immense therapeutic benefits for those with depression, anxiety, or PTSD.

This is a big part of why public opinion has been turning, and many are beginning to see mushrooms as the next step in ending the War on Drugs.

Even Silicon Valley executives have espoused the rewards of microdosing psychedelics like mushrooms, saying it can boost creative thinking and cognitive function.

“I think eventually, people will start to see things like LSD, mushrooms, and ecstasy as medicinal substances with benefits, and not hedonistic substances that are intrinsically harmful.”

Microdosing involves taking a drug, in this case mushrooms, at very low doses so that you get some of the therapeutic benefits, but without the psychedelic trip that comes with taking more.

The Medicinal Mushroom Dispensary is focused on microdosing,  offering capsules of psilocybe mushrooms in three strengths: 25 mg, 50 mg, and 100 mg. Compare that to recreational doses which averages from one to five grams (or 1000 to 5000 mg) and depends on the person.

Dana Larsen sees microdosing as the CBD of psychedelics, saying:

“Just as CBD is becoming very popular among people who want some of the medical benefits of cannabis without any of the high, I think microdosing offers something similar as not everyone wants to be tripping out on mushrooms.”

While it’s currently mail order only, the Medicinal Mushroom Dispensary says on its website that it plans to open a storefront in Vancouver this summer.