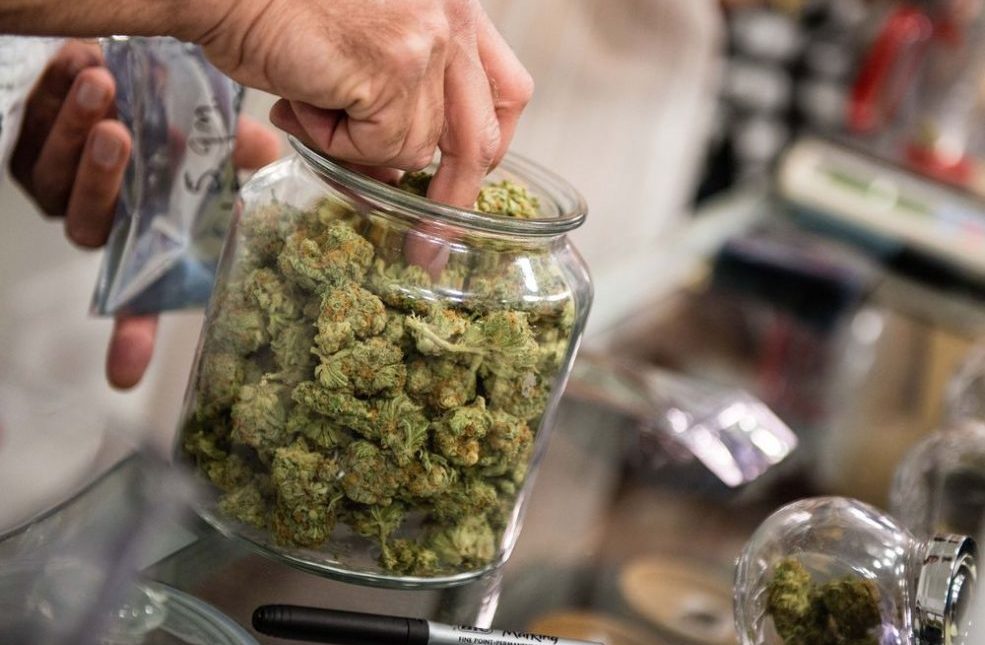 TORONTO — A legal battle over Ontario‘s licensing system for retail cannabis stores/pot shops focused Wednesday on the steps taken by the province to contact several applicants who were later disqualified for failing to file documents by a certain date for pot shop licenses.

The group of 11 applicants is challenging the rejection and disputing the fairness of the procedures involved in the lottery that has been used to grant all of Ontario‘s pot shop licenses.

At a hearing in Toronto, the group’s lawyers argued Wednesday that under the rules set out by the provincial agency overseeing the process, those who win the chance to apply for a cannabis store must submit certain documents within five business days once they are notified of their selection.

They said an email alerting their clients of the lottery’s outcome and the application timeline did not go through, and as such, the deadline should have been recalculated based on when the message was delivered.

The Alcohol and Gaming Commission of Ontario “just determined that the attempt-to-notify was sufficient” to trigger the countdown, which is unfair and unreasonable, attorney Michael Lacy told a three-judge panel.

As a result, he argued, the commission was not entitled to disqualify the 11 pot shop applicants or to select a new slate of cannabis stores applicants to replace them. The group should be allowed to complete the application process and the others returned to the waitlist, he said.

Lawyers representing the commission, however, said the eliminated applicants were to blame for the email bouncing back since they provided the address and chose that method of communication.

What’s more, Judie Im argued, the commission then followed up with telephone calls, posted the list of lottery winners online and eventually sent letters by courier. Many of the calls failed to reach the applicants and three never picked up the packages, she said.

When they did receive a letter notifying them of their selection, the applicants should have seen that it was dated Aug. 21 and laid out a deadline of Aug. 28, she added.

“The fault… lies with them and not the registrar,” Im said, noting none of the applicants sought to clarify the deadline or obtain an extension.

Even if the commission is found to have erred in disqualifying the group, the newly chosen applicants should not be penalized for that mistake, said lawyer Robin Linley, who represents some of them.

Linley said his clients have already taken steps to meet the application criteria.

The dispute largely revolves over what it means to be notified, and whether delivery or receipt of the message is required, Ontario Superior Court Justice David Corbett said.

Earlier this month, Corbett paused the licensing process for the latest round of cannabis stores until the case is resolved. The panel is set to present its decision on Monday.

So far, there have been two rounds of the government lottery to determine who can apply to open cannabis stores. The first involved 25 spots and the second 42.

Lottery winners have five business days to turn in their application, along with a $6,000 non-refundable fee and a $50,000 letter of credit.

The legal challenge may affect the government’s timeline to increase the number of legal pot shops in the province.