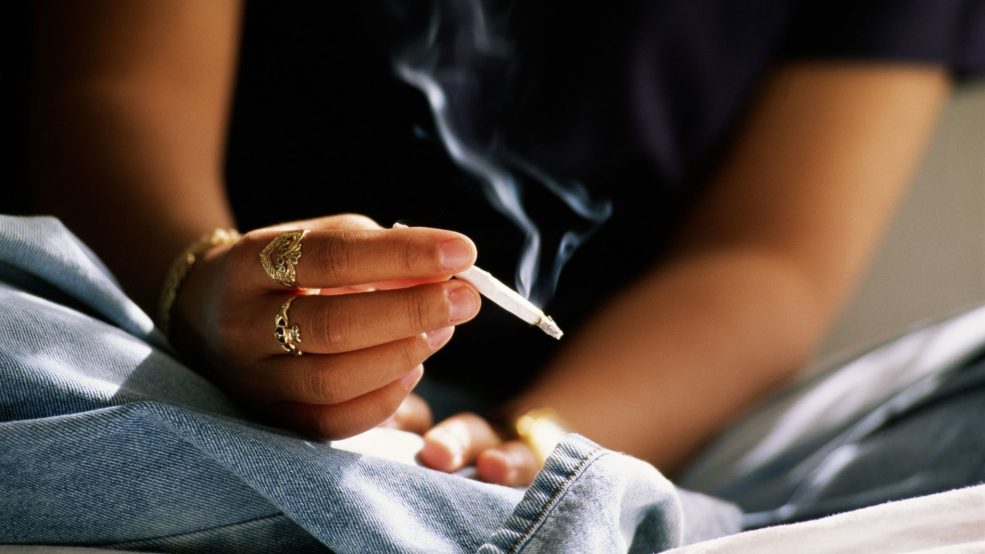 The Quebec government has passed the most restrictive cannabis law in the country, voting to ban the consumption of marijuana in most public areas and to raise the legal age from 18 to 21 years.

Beginning Saturday, Quebecers will be prohibited from consuming marijuana in public.

But the law permits cities to adopt their own bylaws allowing people to smoke cannabis in specific public areas where no children are present.

As of Jan. 1, Quebecers under 21 years old will no longer be allowed to legally consume marijuana.

The previous Liberal government had set the legal age at 18.