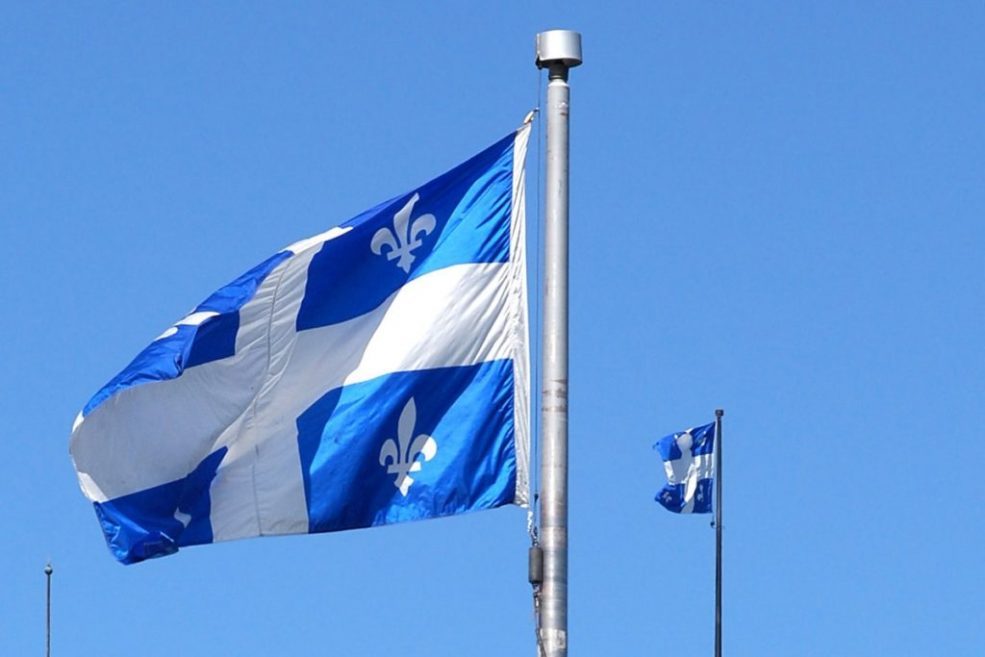 Quebec is wrong to raise its legal cannabis age to 21

The Quebec government has dragged its feet on cannabis legalization from the moment Prime Minister Justin Trudeau announced a task force to study the subject three years ago.

Its recent decision to raise the legal age for cannabis consumption to 21 is simply bad policy, poorly thought out. It’s also very likely to further thwart primary legalization objectives, which were to keep cannabis out of the hands of children and youth and take the profits out of the hands of illegal vendors, particularly organized crime.

Policy has to be coherent at all levels of government to work. Achieving federal objectives across the country means that the nascent legal market must capture the vast share of cannabis consumption, and that the illicit market, also known as the “black” or “legacy” market, must be significantly marginalized in the short term and ultimately eliminated altogether.

Keep in mind this illicit market is a fierce competitor, and the cannabis enthusiast has been well-served by it for decades. Users feel little stigma in frequenting it, which they still do 80 to 85 per cent of the time. It competes well on the key market variables: price, selection, quality, safety and access.

Government policy at all levels must be aligned with the primary objectives, otherwise this great social experiment will fail, at least in some areas. And that will leave all members of society, users and non-users, worse off.

The federal government sets policy related to production of cannabis and derived products, including what formulations can be sold, in what packages and at what strengths and sizes, and how they can be promoted.

As with alcohol and tobacco, it’s left to the provinces to determine age limits, retail policy and where you can consume cannabis. This inevitably leads to a mishmash of retail and online distribution frameworks and varying levels of permissiveness in terms of consumption.

Perhaps surprisingly, Quebec has been among the most reluctant to embrace legalization given that it’s taken a vastly different approach on the distribution of alcohol in the province.

The federal government can be criticized for some inconsistency in its policy relating to its original goals, most notably taxation that raises product prices, and the extreme packaging, branding, advertising and other restrictions. Those restrictions stymie licensed entities as they try to compete with robust, capable and popular black market purveyors of all things cannabis.

The new product formulations coming with the second step of cannabis legalization pertaining to edibles, topicals, concentrates and all kinds of other products should help to attract customers to the legal framework, evening the playing field somewhat.

But don’t count the illicit market out yet.

Canadians have been among the world’s most ardent cannabis users for some time. On the eve of legalization, 26.9 per cent of Canadians aged 15-24 had used cannabis in the previous quarter, a figure that has stayed relatively flat in the year since.

On Jan. 1, 2020, Quebec will raise the age limit for purchasing or consuming legal cannabis from 18 to 21, the highest in the country. This shuts out current legal users aged 18, 19 and 20, pushing them to illegal sellers who already enjoy a price and point-of-presence advantage over legal players, along with their advantage in product variety.

The ostensible motivation for the age change is to reduce harm to young people, but there’s strong evidence that this policy will do the opposite.

It is becoming common knowledge that high levels of usage of cannabis by those under age 25 increases risk of permanent cognitive and emotional effects. There is also ample evidence that prohibition, of cannabis in particular, isn’t the way to reduce usage by youth.

Previous legalization initiatives in the United States have shown that access does not increase youth usage. Education, not prohibition, is the best way to ensure that young people use any restricted substance responsibly. That includes access to the cannabis stores by youth of a reasonable age to interact with and purchase from certified, knowledgeable staff.

Quebecers already consume less cannabis than almost all other Canadians. Whether this is the cause or the effect of the Quebec government’s lacklustre efforts at making cannabis available to consumers is moot, but it raises questions about what problem Quebec is addressing with this change.

Quebec and Ontario have opened a mere 21 and 24 stores respectively (to serve eight million and 14 million residents), which is one of the reasons for the slow uptake of legal cannabis in the first year of legalization.

Quebec’s new policy solves no apparent problems, but does work at cross purposes to federal government policy that has been principally designed to minimize harm.

It’s a potential boon to illicit market players, and why the government of Quebec doesn’t recognize that is difficult to comprehend.