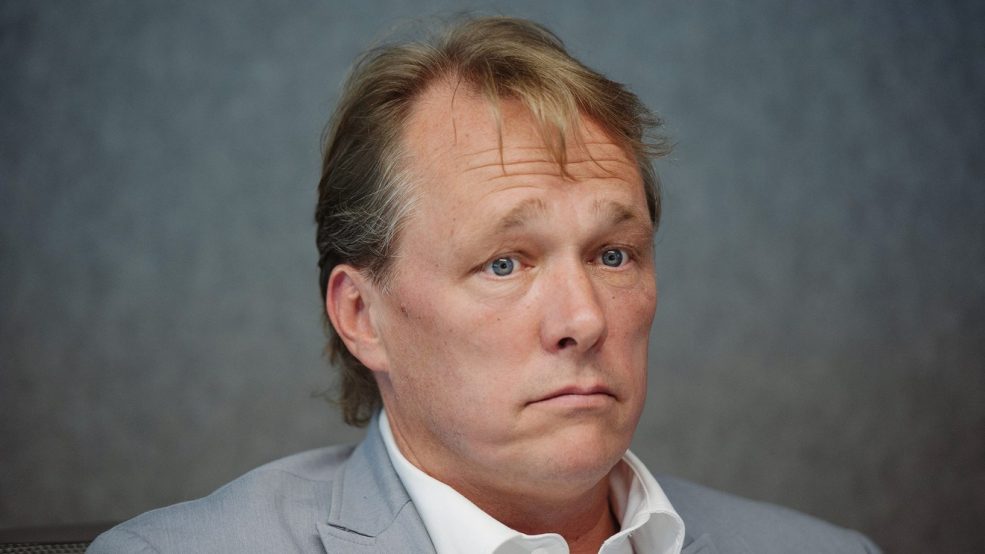 Requiring a second and third glance, this announcement turned out to be little more than an engagement initiative to promote their Mansion Series workshops, that are focused at industry leaders with the goal of preparing them for this fall’s second round of legalization, by deep diving into edibles, topicals, beverages, and vapes.

“Those are extremely big shoes to fill and the pressure to perform will be overwhelming right out of the gate. It would almost be like taking a kid out of high school and asking him to lead the Raptors to a consecutive NBA title”, said Hanni Monk, Chief Editor at CannaChiefs Media in the news release.

“Canopy must take their time to find the right fit. I have a feeling at this stage of Canopy’s brand lifecycle they need to continue growing exponentially to stay on top of the global cannabis stage. They may need to source a CEO from outside the cannabis industry, perhaps a big player from Silicon Valley who understands how to build a global partner ecosystem,” added Monk.

By entering the contest, participants would not compete for the prize of taking over the LP giant however, but would instead win passes to Part 1 of the Mansion Series, in Kelowna, B.C.

Either way, Canopy Growth was not amused.

“We have absolutely zero involvement with this initiative and were very shocked to see this release this morning,” Caitlin O’Hara, communications manager for Canopy Growth, told The GrowthOp. “Our legal team is currently looking into this.”

Monk responded by noting, “We have a genuine interest in who will take the helm at Canopy and are interested to hear the thought of other cannabis leaders [and] their opinions on who would be up to the task of being the successor to Bruce Linton.

Whether through a public social media contest, or more realistically, a close-door boardroom decision, the choice of Canopy Growth’s next CEO won’t be a simple one, with ramifications felt throughout the industry.