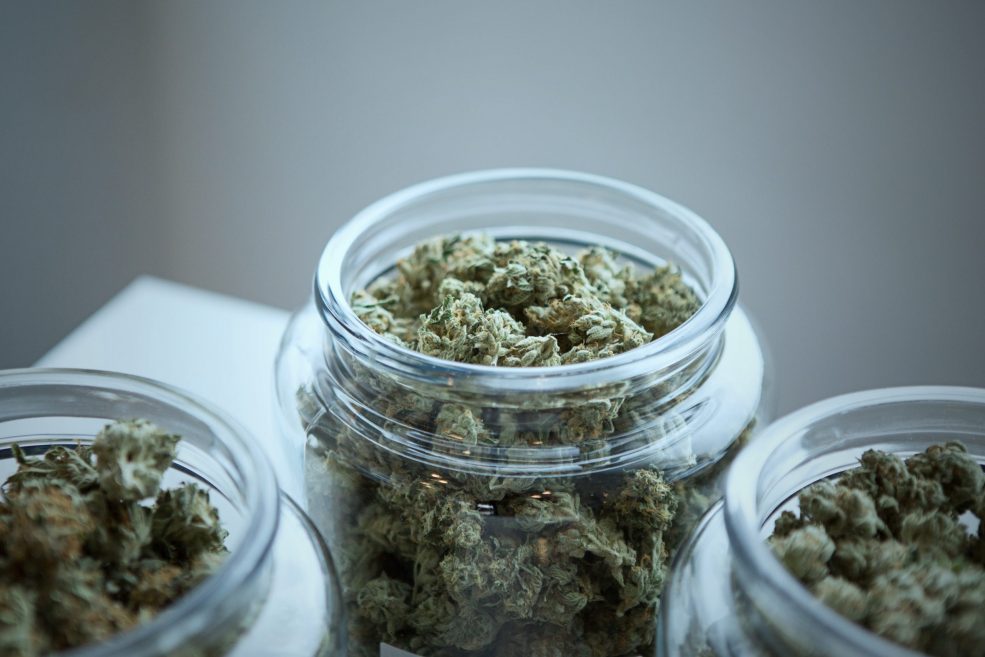 New Zealand has launched its brand new medical cannabis rules, through the Ministry of Health’s Medicinal Cannabis Agency. The new regulations, launched on Wednesday, allow for local cultivation and manufacture of medicinal cannabis products, including new quality standards and a licensing framework.

The new regulations also make it easier for doctors to prescribe the medicine, without the need for specialist visits. Patients have been able to fill prescriptions for cannabis products by sourcing them from other countries, but that has developed into a costly endeavour for many consumers. The new rules, which will encourage local production, are aimed at bridging the affordability gap, and improving access.

While taking a big step forward, the new rules do come with many caveats, such as the cannabis products meeting Good Manufacturing Practices, GMP, which include extensive documentation, fees, and testing. “The minimum quality standards have been designed to provide doctors with confidence in the quality and consistency of any medicinal cannabis products they prescribe to their patients,” explained the Ministry of Health in their announcement.

Additionally however, in a regulatory model not dissimilar from the constrains seen in Canada, the rules will limit the medicinal products solely to oils, edibles, and topicals. One step forward, one step back.

A statement was made alongside the launch of the new regulations, which assured patients, many of whom have been waiting since December when these newly implanted laws were announcement, that the implementation of these new regulations would not be hampered by New Zealand’s current anti-COVID-19 measures.

Medical patients within New Zealand have long had to gain ministry approval for access to their medicine, even from international sources, on a case-by-case basis. This is retconned and made easier for patients with the newly launched regulations.

These new regulations increase patient access to domestic medicinal cannabis, but a further all encompassing recreational cannabis referendum is still tabled to take place later this year. The vote will coincide with the general election, set for September.

The first round of medicinal cannabis licenses, again, in a system eerily similar to the Canadian model, are expected to be issued shortly this year.