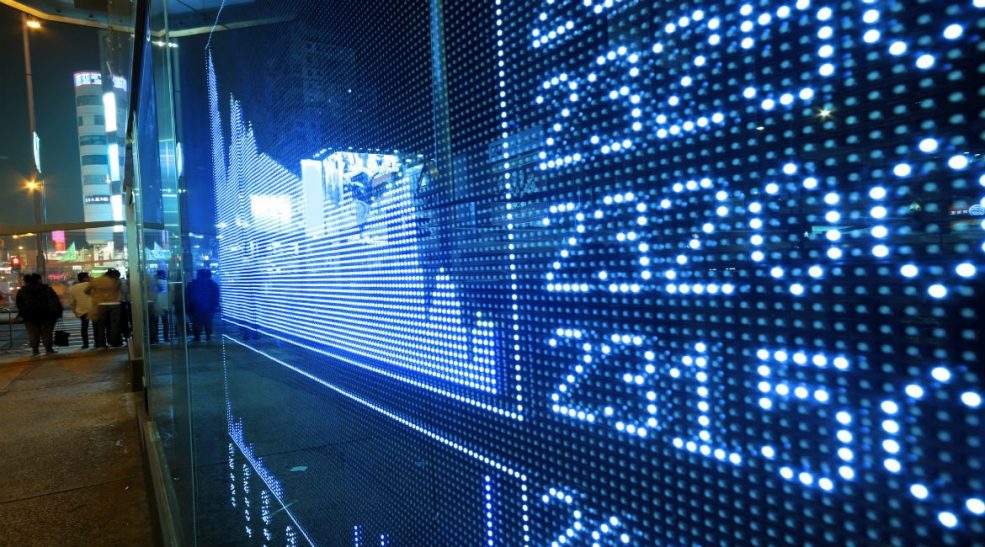 TORONTO — North American stock markets ended the week in an even worse state than the record lows reached on Monday, hitting their worst day in months Friday on concerns about the growing impact of the coronavirus.

Markets ended a poor week in which all the gains in January in the U.S. were wiped out despite hitting record highs at certain points.

The volatility is expected to continue until there’s some control of the virus that has sickened nearly 10,000 people worldwide in just two months and killed more than 200. The United States on Friday declared a public health emergency after the World Health Organization declared a global one.

“It’s been a negative week obviously based on what’s coming out of China and until that changes swings in the market will continue,” says Allan Small, senior investment adviser at HollisWealth.

In addition to the virus, markets are anxious about polls suggesting Bernie Sanders is gaining momentum heading into next week’s Iowa Democratic presidential caucuses and whether the U.S. senate will allow witnesses in the impeachment of President Donald Trump, he said.

“I think there’s negativity all around,” Small said in an interview.

Markets have been selling off as algorithms respond to negative headlines, Small added.

“The computers are running wild right now. They see a negative headline and then they take it from there and then there’s just mass selling.”

The Canadian dollar lost more ground, trading for 75.57 cents US compared with an average of 75.66 cents US on Thursday.

There was a broad-based selloff on the TSX with only materials rising as investors turned to gold as well as the U.S. dollar for safety.

Centerra Gold Inc. and Yamana Gold Inc. were up 6.3 and 4.05 per cent respectively.

Health care was dragged down by cannabis producers including Canopy Growth Corp. Financials, technology and consumer discretionary were also lower with all the Canadian banks losing ground led by the Bank of Montreal. BlackBerry Ltd. and Shopify Inc., each off about two per cent, and Canada Goose Holdings Inc. falling 5.6 per cent.

The bright spot on the day was Cott Corp. Its shares rose 4.4 per cent after it signed a deal to sell its S&D Coffee and Tea business to Westrock Coffee Co. LLC for US$405 million, allowing it to focus on its water business.

January’s selloff is reminiscent of early 2014, which followed a strong 2013, said Small.

Markets fell sharply to start the year but recovered to close up 11 per cent.

Small sees potential for the same to happen this year, presenting a good buying opportunity for investors waiting to get back into the market.

“I think a lot of investors will be nibbling in the coming days or weeks and I wouldn’t be surprised to see it snap back pretty quick once this virus can hopefully get under control.”