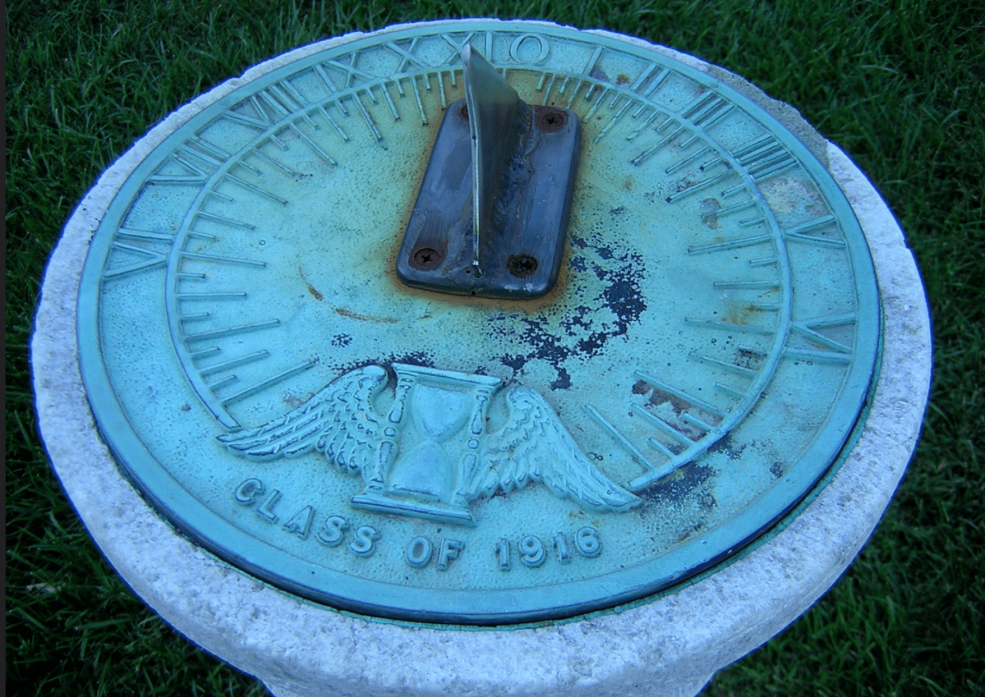 Calgary, AB-based Sundial Growers (NASDAQ:SNDL) announced this morning that CEO Torsten Kuenzlen had resigned his position “to pursue other interests,” and that COO Brian Harriman will also be leaving the company, in a release that did not thank either former executive for their service to the company. Sundial will fill both positions from within following a shuffling of the board.

The staff change follows Monday’s report on CLN detailing Sundial’s inability to develop a reasonable path to operating profit, despite more than $700 million in debt and equity financing.

Sudden CEO resignations are rarely well-received by investors, and this particular departure happening ahead of the coming 2019 annual financial statements was particularly upsetting to the markets. Sundial was off -41.5% Thursday to finish at $1.51, down -$1.07 on 9.2 million shares of volume.

Chart watchers may note the apparent symmetry in volume between today’s low and Sundial’s August 1, 2019 IPO. It’s as if the backers who believed in the business fundamentals of this commercial cultivator enough to buy it on the day of its offering gave up on it today in disgust.

Chairman Greg Mills touted incoming CEO Zach Geoge’s experience with process optimizations, capital markets, and a strong background in the consumer-packaged goods sector in the press release, making him sound like just the man for the job. The announcement went on to describe “optimization initiatives” designed to create “$15-20 million” in annualized cost savings in fiscal 2020. Sundial generated -$28.4 million in operating cashflow in Q3 of 2019, a period in which they published a net loss of $97 million.

The only edibles or extracts offerings listed in the BC or Alberta cannabis stores from Sundial today were two TopLeaf vape offerings in BC, including the “Jagger OG” 0.5 gram pre-filled vape cartridge, which lists at $59.99 (510 thread battery attachment sold separately for $11.99).