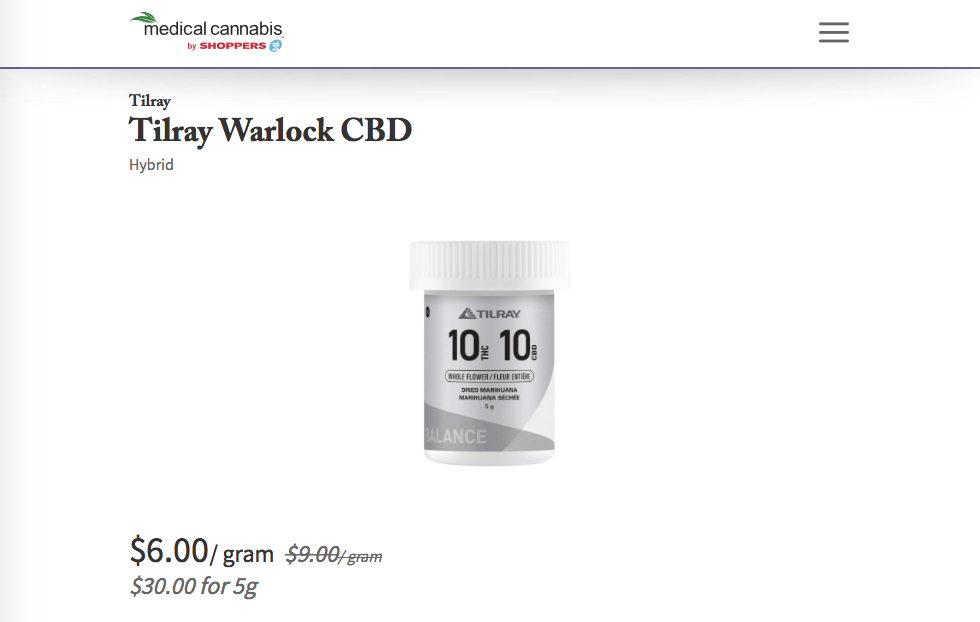 CLN was all set for the release of the Sundial Growers (NASDAQ:SNDL) 2019 year-end financials. Sundial had planned to hold a conference call to discuss the results from a tumultuous year, in which the company’s stock price fell -75.6% as part of a wider cannabis-sector sell-off.

Sundial tried to rally in January before a round of layoffs on January 24, and the departure of the CEO and COO on January 30. Tuned in March 12, with pencils sharp, we were ready to look at the Q4 results, however we were shortly disappointed when Sundial announced an hour before the scheduled release that the financials had been delayed “to allow additional time to finalize negotiation of a financial transaction.” The release of the annual report and call have been rescheduled for March 27.

It’s hard to guess what sort of transaction Sundial would be negotiating without a look at the statements, but we note that NASDAQ-listed Sundial closed at $0.69 Thursday. The NASDAQ requires listed companies to maintain a share price above $1 or risk being de-listed following 30 consecutive trading days as a penny dreadful. In light of this, Sundial may be contemplating a share consolidation – rolling the stock back on a ratio basis to get the price up above the $1 listing threshold. If Sundial were to undergo a 2:1 consolidation, for example, 103 million shares outstanding trading for $0.69 would become 51.5 million shares outstanding with an implied value of $1.38. Considering the trend, Sundial might want to roll it back to 4:1, just to make sure.

When the audited statements do show up, CLN will be paying special attention to Sundial’s inventory because, from an analyst’s perspective, it will be our first objective look at Sundial’s product quality. At the end of a fiscal year, auditors mandate that inventory that isn’t moving have its value written down. Sundial held 6,505 kilograms of cannabis valued at $15.4 million at the end of June 2019, and 9,462 kilos of harvested cannabis in their inventory with a book value of $25.1 million at the end of September.

The company sold 7,994 kilos in the quarter ending in September, which may or may not have included a bulk order reported to have been rejected by Zennabis (TSX:ZENA) in August.

Fellow NASDAQ listing Tilray, Inc. (NASDAQ:TLRY) wrote down $6.8 million of (presumably packaged) cannabis inventory that “did not have a sell-through opportunity,” according to the company’s audited year-end statements, released earlier this month.

Some of last year’s Tilray cannabis inventory may have found its sell-through opportunity at Shoppers Drug Mart, who is presently selling Tilray’s THC Sativa (Headband) and Tilray Warlock CBD at a 40% discount, to account for the product having been packaged in 2018. Shoppers includes a “Boveda humidity pack” to be used for the product’s re-hydration. The modern equivalent of a piece of grapefruit peel.

Tilray also wrote down $14.1 million worth of deposits in fiscal 2019 that it had put down on the purchase of cannabis inventory that the suppliers failed to produce. Tilray is new to this and apparently had to learn the hard way not to give up the money before getting the goods.