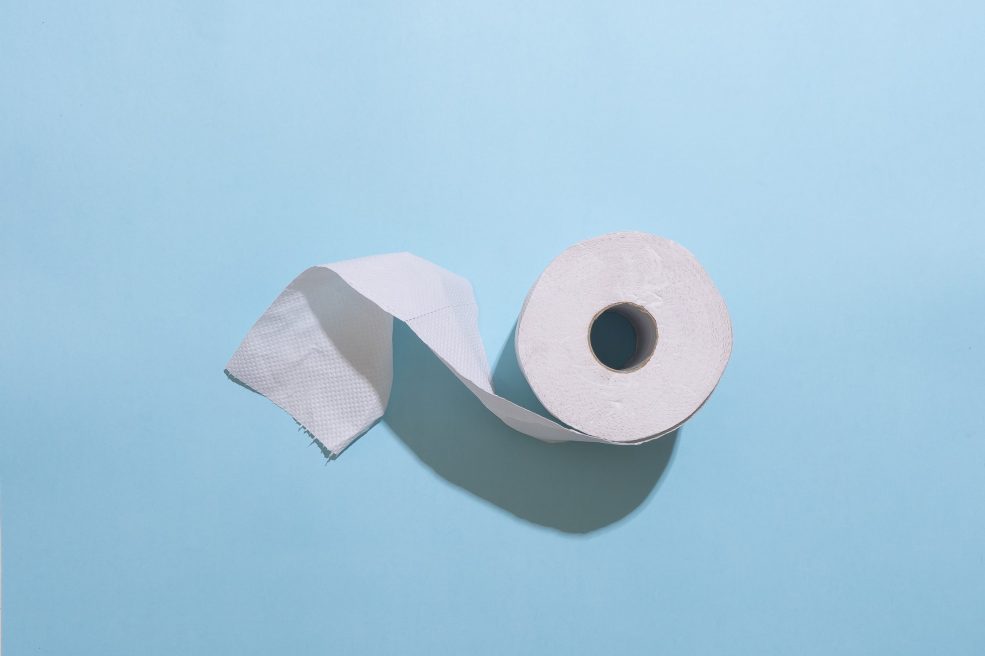 The global outbreak of COVID-19 has changed the face of the world as we know it, but thankfully there is a bit of good news amidst the crisis. With bigger problems to focus on, governments around the world are taking a much more reasonable approach towards cannabis regulation. Several different U.S. states, for example, including some that have declared a state of emergency, have also declared dispensaries to be essential services.

What? They changed their minds!

Officials in California had originally ordered all dispensaries and cannabis delivery services to close. However within one day, regulators changed their position, recognizing cannabis as an essential medicine. Why? According to San Francisco Mayor, London N. Breed, “In terms of the cannabis dispensaries, the Department of Public Health today clarified that since cannabis has medical uses, dispensaries will be allowed to operate as essential businesses, just as pharmacies are allowed to do.”

Considering the current situation, and the well known effect that cannabis has in treating anxiety, depression, and PTSD, this is a wise move; there are far greater concerns and risks to public safety. At this point, 33 U.S. states that have legalized medical cannabis have allowed cannabis businesses to remain open and operating, even if they previously said otherwise.

The Impact to Legislation

Both immediate and long-term, the positive impacts of this decision should be felt and echoed through future approaches to cannabis legislation. With a global pandemic to deal with, this is not a time to waste valuable resources. There are a limited amount of supplies and personnel available to fight a crisis such as this, not to mention time and energy. To avoid a catastrophic outbreak, quick action is needed to stay ahead of this situation.

Altruistically speaking for example, the much-maligned Community Safety Unit, CSU, which operates within British Columbia, enforcing the Cannabis Act, could actually be put to good use during a time like this, and truly protect the public. Our tax dollars could be going to help CSU officers prevent the ongoing spread of the pandemic, by monitoring group sizes and enforcing social distancing measures, instead of hunting for pot cookies. In a situation such as this, the government shouldn’t have any other choice but to use all of the resources available to it to combat this emergency.

Regardless of whether this well-wish comes to fruition or not, the recognition stateside that cannabis is an essential medicine, during such a serious health crisis, sends a sensible message – one that is hard to forget. It’s a refreshing approach to see in the United States, at a time much needed. Let’s hope that this mentality continues, and connects with Canadian politicians.

The Impact to Life

If Canada chooses to follow the same route as the U.S., licensed retailers, cannabis compassion clubs, and delivery services will be able to continue operating during this period of self-isolation, instantly taking a giant load of stress off of the medical patients who depend on them. Desperation and panic will subside, giving patients the ability to focus all their energy on staying healthy, at home. In general, people will be less likely to break their self-isolation to go pick up some chronic, risking exposure; especially those most at risk, such as patients. They will also potentially be able to self-medicate, and therefore not have to burden the already strained emergency medical system. If everyone in the world just chilled out, stress-free, in their home, this threat would be more easily contained within a significantly shorter period of time. If we all get ordered to stay in our homes, but still have access to weed, the cannabis community is going to be happy to comply.

The global economy is being ravaged by COVID-19, and licensed producers, which were already suffering due to the cannabis bubble bursting, are no exception. Companies like Tilray have watched their shares plummet, resulting in well-reported cost cutting measures and layoffs. On the other side, for the grass roots community, business is still booming. Why? Many reasons.

Now, while it is true that licensed retailers in the United States, within states where cannabis is legalized, are seeing temporary surges in business, as consumers move to stock up prior to quarantines and lockdowns, the same can’t quite be said up north in Canada, where money unfortunately is being left at the table.

In a time like this, the public has responded by seeking out not only home essentials and groceries, but also frequenting liquor stores, cannabis dispensaries, and pharmacies, for recreation and medicinal needs alike. Due to the limiting Canadian cannabis industry product selection and unreasonable pricing scheme however, consumers have been slower to react in any sort of buying frenzy.

Provincial retailers have seen a moderate increase in sales, granted, but the mind wanders to what could have been with an open market, with earnest competition, and a broad product inventory.

Particularly with this COVID-19 health emergency, when the idea of smoking a joint, while sick with or trying to ward of a respiratory virus, is far less than appealing, being limited to a maximum THC dose of ten milligrams per edible due to government ignorance and heel digging, particularly for someone requiring medicinal usage, is ludicrous. The public is still seeking out what it needs during this pandemic, but at least for cannabis within Canada, the industry seeing the benefit of these sales is far more grey.

At least for the meantime, the war on drugs seems to have been put on hold as real danger threatens us all. If there was ever a time that we need our laws to be updated and current, based on science and civilly useful, it’s right now; and it appears that U.S. lawmakers may not disagree. Let’s hope that Canada follows this approach.