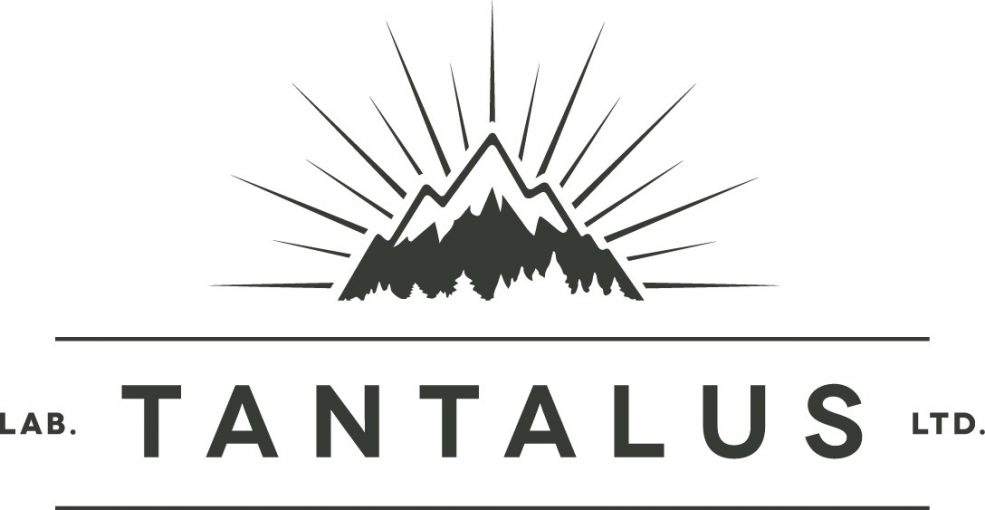 “This quarter demonstrates the financial stability of Tantalus Labs even at an early scale,” says it’s CEO, Dan Sutton. He further states that “Tantalus is positioned for consistent growth over the next three years, maturing with the market while enhancing revenue and margin concurrently. Brand leadership has led to increasing demand for our products, and our company looks forward to growing our supply chain profitably.”

All amounts are expressed in Canadian dollars, unless otherwise noted.

This news follows partnership agreements announced by Tantalus Labs during their second quarter. Valens Groworks has been established as an extraction partner for future products including vape pens and ingestible oils, and Tantalus Labs intends to launch a line of cannabis-infused beverages with Postmark Brewing and Craft Collective Beerworks when legally permitted.

Tantalus Labs is committed to Sungrown cultivation of world class cannabis products. Owned and operated in British Columbia, the Tantalus Labs team is a group of specialized scientists, engineers, and designers committed to the advancement of agricultural science. They believe that passion for natural, Sungrown cultivation methods will usher in a brighter future for clean cannabis. For more information, visit tantaluslabs.com.