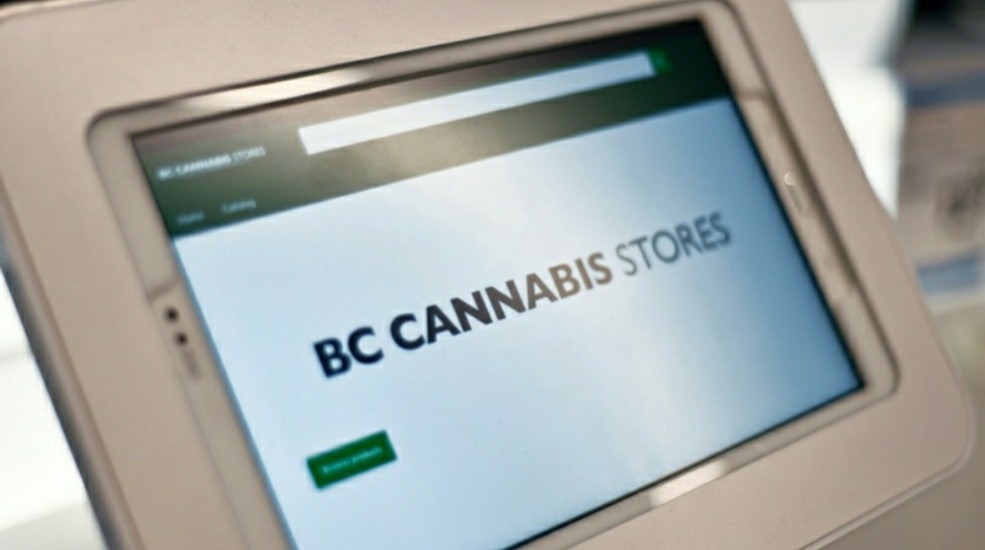 THC percentages and mg/g explained, Under a liquor board’s influence

Cannabis legalization in Canada was celebrated with botched attempts to write various new laws. It was a rough ride bearing witness as our justice and health departments struggled to make up rules along the way. No better was the provincial liquor board’s use of language as they defined the market. An example is the quantity of CBD and THC either displayed as a percentage or mg/g depending on the province.

Two different methods of describing the same number are likewise to one nation simultaneously implementing both the imperial and metric systems. Like different nations, provincial liquor boards have certain cannabis laws they must create independently. Has anyone visited the BCCS website and noticed their THC percentages, or rather the lack thereof?

An accurate quantity of THC is always given with legal cannabis, even just an average range of 45-90%. Or, should we say 450 to 900 mg/g of THC for anyone in the province of British Columbia. BCLBD decided during legalization 2.0 to do away with the traditional language of volume as a percentage that cannabis and alcohol consumers have both been accustomed to for years. Imagine if a beer was labeled 87ml of alcohol per liter (87ml/L) instead of 8.7%, and only in two province’s liquor markets. PEI Cannabis Corporation displays dried flower in percentage but concentrates in mg/g.

There is confusion currently being felt by cannabis consumers. Language slurs would be a clever way to fight against the potency lead that is held by their black-market competitors. I suppose, if you can’t beat them, confuse them.

We asked an expert

We called CLN’s resident scientist, Dr. Markus Roggen, who hosts his own series on CLN, Ask an Expert. He is a Ph.D. chemist who has been gaining a reputation by lab testing and researching cannabis as the founder and CEO of Complex Biotech Discovery Ventures (CBDV).

“Normally if we do weight by weight we would choose the same unit… So the percentage is grams [of analyte] divided by grams [of flower] times 100. And mg/g is basically milligrams of THC divided grams of material but you dont times by 100 anymore because instead of percentage you’re calculating for weight.”

Is BC’s liquor board intentionally trying to use noise to debase their customers’ faith in THC percentages?

“People buy cannabis flower based on these percentages, like, oh this 25% THC flower must be really good, it’s really high. And then if you are a medical user and need a sublingual or a tincture the option is in milligrams per gram [or mg/ml.] There you see the reasoning behind it. I need to consume 40 mg of THC, so how many millilitres do I need to take… So, there is less math.”

So, one reason behind the mg/g formula used by BCCS might be to make it easier to calculate doses, effective in oral formulations.

To be frank, though, the idea of measuring the quality of cannabis products intended for smoking or vaping by the weight of THC alone is a well-known flaw. Clinicians and chemists are debasing the concept for their independent reasons. Outside of consumption, THC displayed by weight would have made it easier to possess a legal amount of THC during the early draft days of legalization in Canada.

This is an early proposal of Canada’s cannabis regulations presented by Lift&Co. These are NOT the finalized laws in Canada.

It is illegal to possess more than thirty grams of dry flower under Canada’s current law. Other cannabis products have a designated mass that equals one gram of dry flower. For example, a quarter-gram of solid extract is legally identical to one gram of cannabis. Incredibly, one of the earlier drafts was even more complex in comparison, proposing an additional layer of nonsense.

Thirty grams of dry flower but no more than 6000 mg of THC was a suggested possession limit. This would have effectively set the limit to 21.4 grams of dry cannabis flower with 28% THC, for example. Therefore, the mg/g interpretation might have been suggested, in part, to ensure individuals can easily calculate when they are breaching possession limits.

Yet, no laws enforce you to lab test homegrown cannabis. Furthermore, consumers do not need to record the THC quantity of a legal batch before it is transferred to a different container. So, it does not break any laws if the amount of THC someone has in their possession is a mystery.

Quantifying any cannabinoid requires an approved laboratory filled with equipment, such as CBDV, not just a gram scale. Furthermore, chemists do not measure cannabinoids by weight. So, not only is it preposterous to regulate the milligrams of THC a person can possess, it is impractical. The law was never adopted, but perhaps a change in the interpretation of THC percentages was kept by BC’s liquor board for the sake of dosing. We continued our conversation with CLN’s resident scientist, Markus Roggen, a Doctor of Philosophy in Chemistry, to ensure all angles and measurements are covered.

Is one interpretation between percentage and mg/g more accurate analytically for displaying THC quantity?

“I don’t think either option is very good. One might be okay for the end consumer, but I still think there could be a better way of labeling THC.”

Do you have a preferred system of interpreting THC quantities?

“I don’t think so much in weight, I think in the number of molecules… moles.”

As a chemist, Dr. Roggen does not respect grams the same as common cannabis consumers. Molecules are sensitive. They morph and their mass changes regularly. So, this puts a further dent in possession limits based on the weight of a specific cannabinoid. Unless they regulate the number of THC molecules, but not just any THC molecule. Updates to cannabis label regulations beyond percentages or mg/g have recently been proposed which may change what THC and total THC truly define. Stay tuned for a discussion on different ways of explaining cannabinoid quantities.

Are milligrams per gram better than a percentage? Let us know your preference in the comments below.