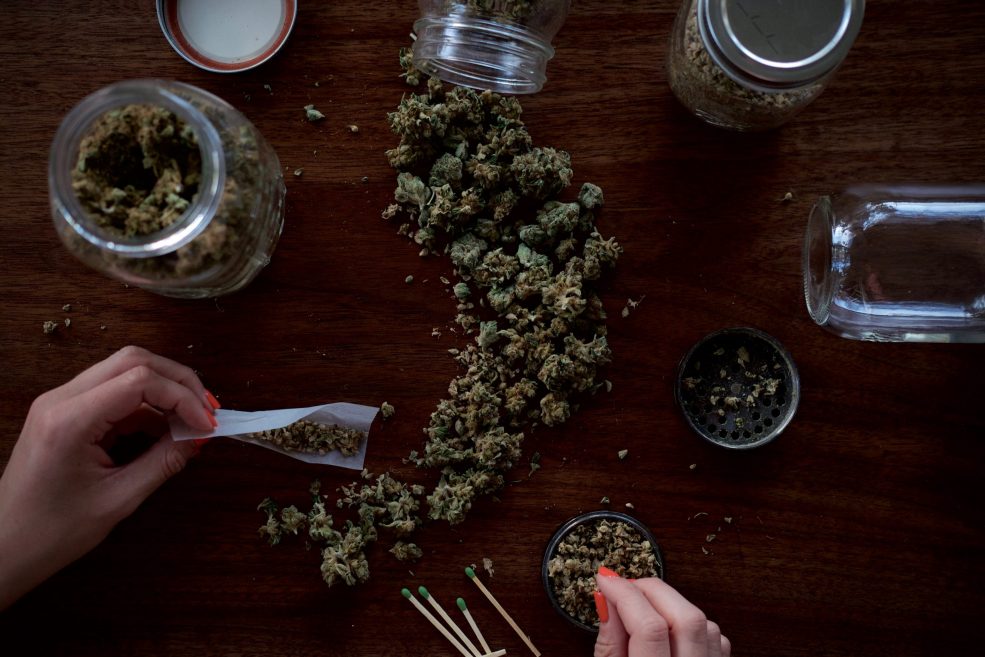 Why is cannabis so expensive in some provinces?

We can see this by analyzing their 2018-19 financial statements. Quebec’s retail revenues averaged 23 percent above what it paid producers. By contrast, Ontario’s markups averaged around 77 percent.

To see the markups’ impact, consider a hypothetical cannabis oil product the producer sells to agencies for $20 plus tax. In Quebec, the product might have retailed at $30.41. That includes $4.95 for agency markup, $3.76 for provincial taxes and $1.70 for federal taxes.

What’s wrong is that governments aren’t publicizing this key policy decision. Do Newfoundland and Ontario voters know their governments put more emphasis on making money than on taking business away from black-market vendors?

Are Nova Scotia and British Columbia residents curious about their politicians’ undisclosed priorities?

Unfortunately, this is just one example of provincial pot paternalism.

Consider a simple question: How much cannabis does your province sell?

Quebec answers that question best. Its cannabis agency’s quarterly and annual reports are very detailed. New Brunswick is similarly open about its results.

Not knowing provinces’ real numbers, we have to use federal approximations.

Such estimates are never perfect. But for cannabis, the margins of error can be substantial.

But it undershot British Columbia’s sales by 50 percent: $9.3 million estimated versus about $18.8 million actual.

It also underestimated Quebec’s sales by 17 percent from September to December 2018. And overestimated them by the same amount the next quarter.

The agency has since made changes. It apparently now gets sales data from Health Canada’s cannabis tracking system, rather than just store surveys.

Unfortunately, some problems remain. StatCan said it had “excellent” data for Nova Scotia’s October to December sales. But its estimate was 25 percent too low.

StatCan’s estimates are certainly better than nothing. But even on a quarterly basis, they’ve only been accurate to within about plus or minus 35 percent, 19 times out of 20.

StatCan also just compared cannabis usage before and after legalization. Its graphical summary indicates that before legalization, 23 percent of consumers reported getting some of their cannabis from legal sources, versus 52 percent after.

However, StatCan’s accompanying report notes the actual authorized cannabis user count before recreational legalization was only one-third of its estimate. And Health Canada’s website shows the number who actually bought cannabis legally was only one-seventh of the estimate. That’s a big inaccuracy.

Canada is ahead of countries like the United States and New Zealand on cannabis legalization, but a lot of work remains. Industry must reduce costs and improve quality. Governments must learn from each other’s successes.

But that’s difficult when key numbers are hidden or uncertain. Businesses, governments and voters need good measurements of legalization’s progress to know what changes are needed.

How can we decide where to go, if we aren’t even sure where we are?