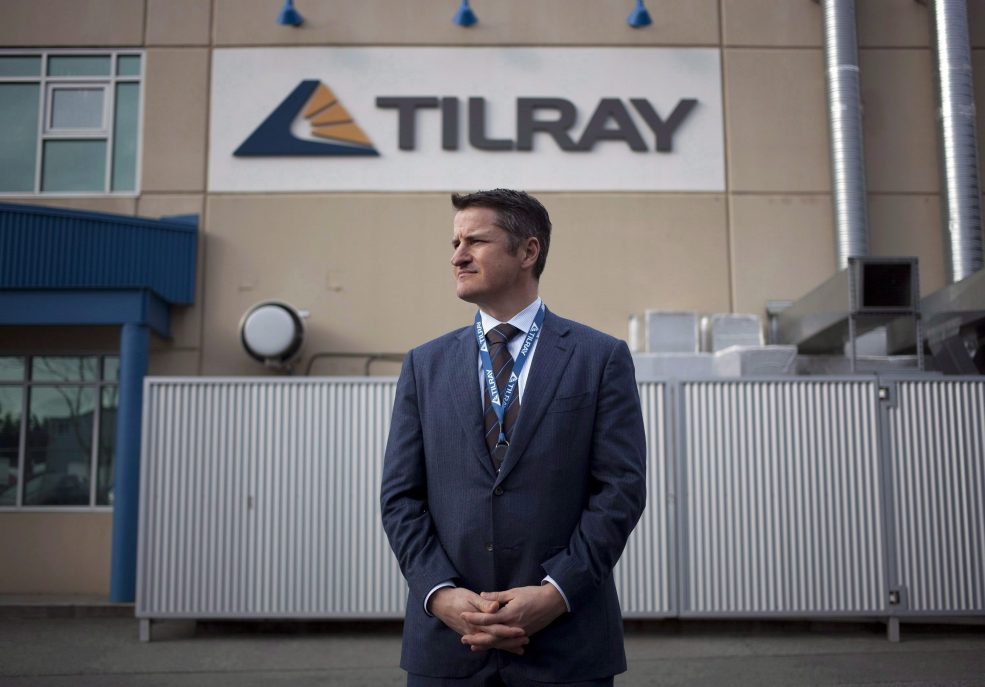 NANAIMO, B.C. — Cannabis company Tilray Inc. reported a loss in its latest quarter as revenue soared compared with a year ago before legalization of the recreational market in Canada late last year.

The B.C.-based company, which keeps its books in U.S. dollars, says it lost US$35.1 million or 36 cents per share for the quarter ended June 30.

The result compared with a loss of $12.8 million or 17 cents per share in the same quarter last year.

Tilray says the total kilogram equivalents sold more than tripled to 5,588 kilograms from 1,514 kilograms in the prior year period.

However, the average net selling price per gram fell to $4.61 compared with $6.38 a year ago due to a reduced mix of higher priced extract products.