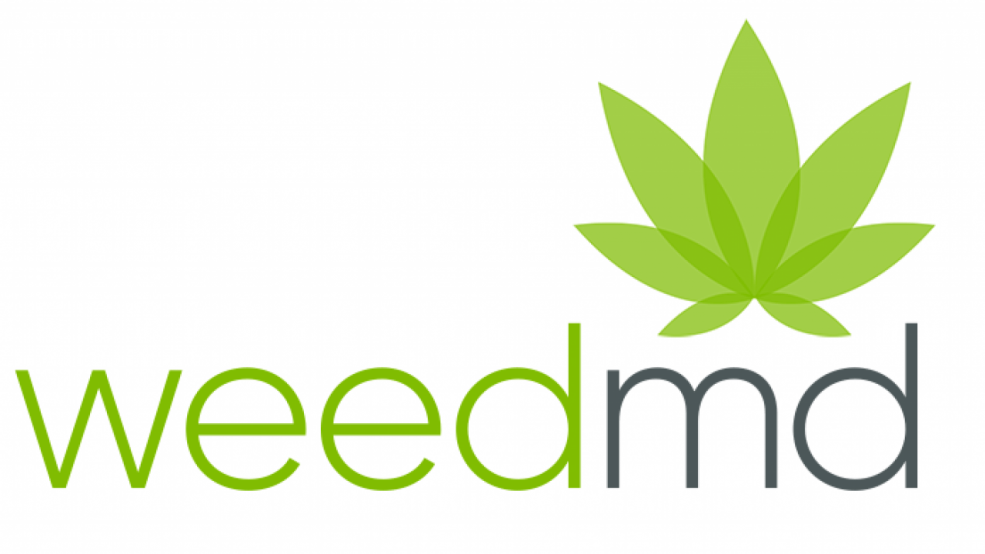 UFCW Canada is well aware that the cannabis industry has been properly characterized as agricultural. And it is subject to specific labour legislation in the form of the Agricultural Employees Protection Act (AEPA), 2002.

UFCW Canada’s arguments have already been considered and rejected by the governing tribunal under the Ontario Ministry of Agriculture, Food and Rural Affairs (OMFRA). WeedMD is aligned with OMFRA in that UFCW Canada’s continued attempts to mischaracterize employers in the cannabis sector is disingenuous. Furthermore, its allegations against WeedMD are unfounded and without merit.

WeedMD is in good standing with all regulatory bodies that are responsible for investigating claims under:

As one of Canada’s leading cannabis companies, we fully understand our obligation to our employees and we are in full compliance with AEPA’s regulations.  We greatly value and respect the contributions of our employees, and we take their health and safety very seriously.

As a multi-award-winning* licensed producer repeatedly nominated for excellence by our own employees. We are committed to remaining an employer of choice in our sector and will fully support our employees in their pursuits. But, we also stand with the cannabis community and Canadian legislation in that cannabis is an agricultural classification.

WeedMD Inc. is the publicly-traded parent company of WeedMD Rx Inc., a federally-licensed producer of cannabis products for both the medical and adult-use markets. The Company owns and operates a 158-acre state-of-the-art greenhouse, outdoor and processing facility located in Strathroy, Ontario as well as CX Industries Inc., a wholly-owned subsidiary that specializes in cannabis extraction from the Company’s fully-licensed 26,000 sq. ft. Aylmer, Ontario processing facility.

With the addition of Starseed Medicinal Inc., a medical-centric licensed holder with operations in Bowmanville, Ontario, WeedMD has expanded its multi-channelled distribution strategy. Starseed’s industry-first, exclusive partnership with LiUNA, the largest construction union in Canada, along with other employers and union groups complements WeedMD’s direct sales to medical patients. The Company maintains strategic relationships in the seniors’ market and supply agreements with Shoppers Drug Mart as well as six provincial distribution agencies where adult-use brands Color Cannabis and Saturday are sold.