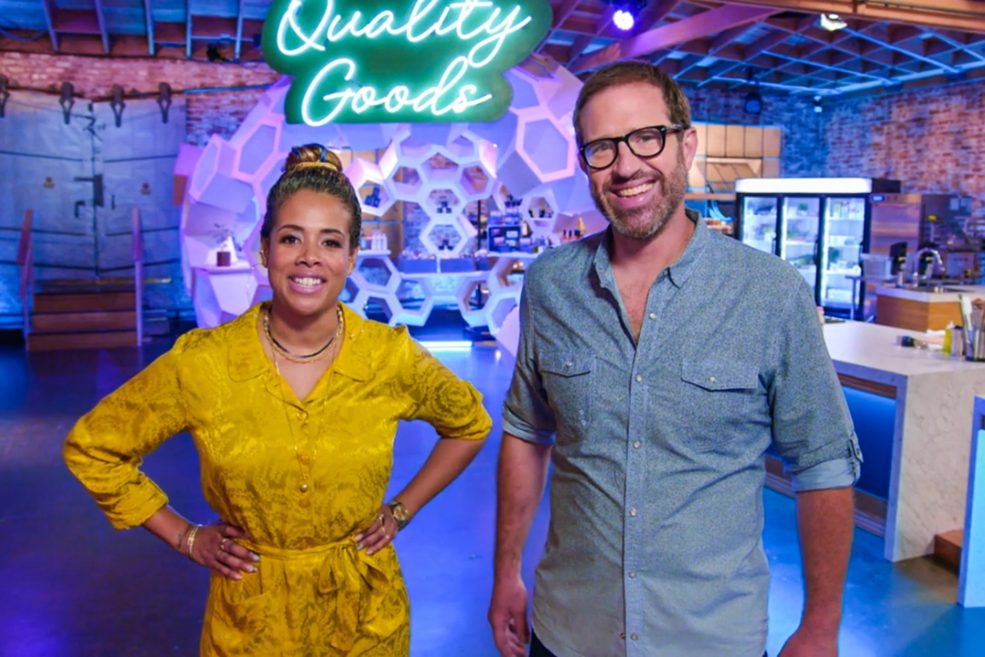 Kelis hosted ‘Cooked with Cannabis’ debuts on Netflix on 4/20

Hosted by Portland-based chef Leather Storrs and hip hop artist Kelis, Cooked with Cannabis will feature three professional chefs racing the clock and competing against each other, putting together a three-course, cannabis-infused meal, all for a $10,000 prize.

The six episode series will also feature celebrity dinner guests who will taste test the sticky icky creations, and help decide the winner of each episode. Talk show host Ricki Lake, actress Mary Lynn Rajskub, rappers Too $hort and El-P will guest, among the many visiting stars.

Formerly chart-topping with hits such as the catchy “Milkshake”, Kelis would go on to study at the prestigious Le Cordon Bleu culinary school, host the Cooking channel series Saucy and Sweet, and in 2015 released her own cookbook My Life on a Plate.

“Interestingly, this was one of those things that I didn’t go looking for, it kind of came to me,” Kelis explained.

“In this country, many things have been used systematically to oppress groups of people, but this is so culturally important for us to learn and grow together.”

Speaking to Food & Wine, Storrs explained “This is a show for food people, for stoners and for folks that are curious about both.”

Cooked with Cannabis will of course debut on Netflix in both the U.S. and Canada on April 20.