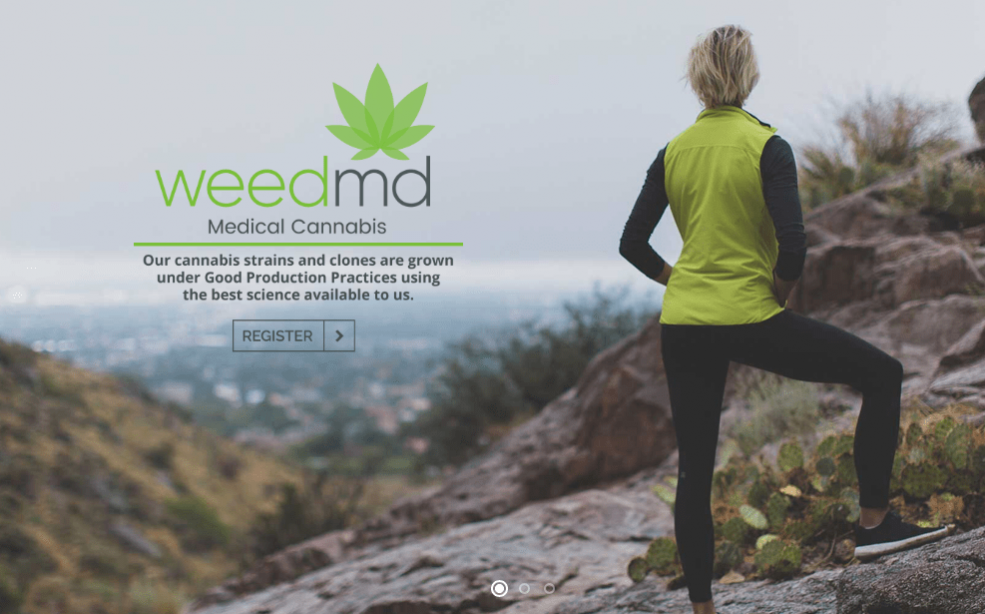 A press release issued Friday by Ontario licensed cannabis producer WeedMD INC. (TSX.V:WMD) takes the tone of a return salvo in a media war initiated by the United Food and Commercial Workers, who are trying to organize an estimated 200+ workers at WeedMD facilities in Strathroy, Aylmer and Bowmanville, Ontario.

The company’s release repeats its position that their business is agricultural, and that their employees’ rights to organize are governed by Ontario‘s Agricultural Employees Protection Act (AEPA). WeedMD is adamant that UFCW allegations of health and safety issues in the workplace, including elevated carbon monoxide levels in grow rooms, exposure to pesticides, and a staffer having been fired for helping to organize a union drive are unfounded.

The 2002 AEPA protects the rights of employees to form and join trade associations and explicitly forbids employers from interfering with employee efforts to organize. WeedMD’s press release Friday says that the complaints raised by the UFCW have already been heard and rejected by a tribunal of the Ontario Ministry of Agriculture, Food and Rural Affairs, and the company considers that to be the final word on the matter…apart from the fact that London Inc. magazine chose WeedMD as one of 15 best places to work in London, Ontario.

Ninety London, Ontario businesses were approached to take part in the survey, and it’s unknown how many of them chose to be included for consideration. You can read all about WeedMD and the other 14 businesses who earned London Inc.‘s stamp of approval in the February 2020 issue, which also features a restauranteur complaining about the amount of paperwork required to properly fire someone.

UFCW national rep. Kevin Shimmin, who has ambitions to organize the 10,000 people employed in the cannabis industry nationwide, told the London Free Press on March 25 that his organizations considers the AEPA to be in violation of the Canadian Charter of Rights and Freedoms for not protecting workers’ rights to free association. “It’s a very weak piece of legislation,” said Shimmin.