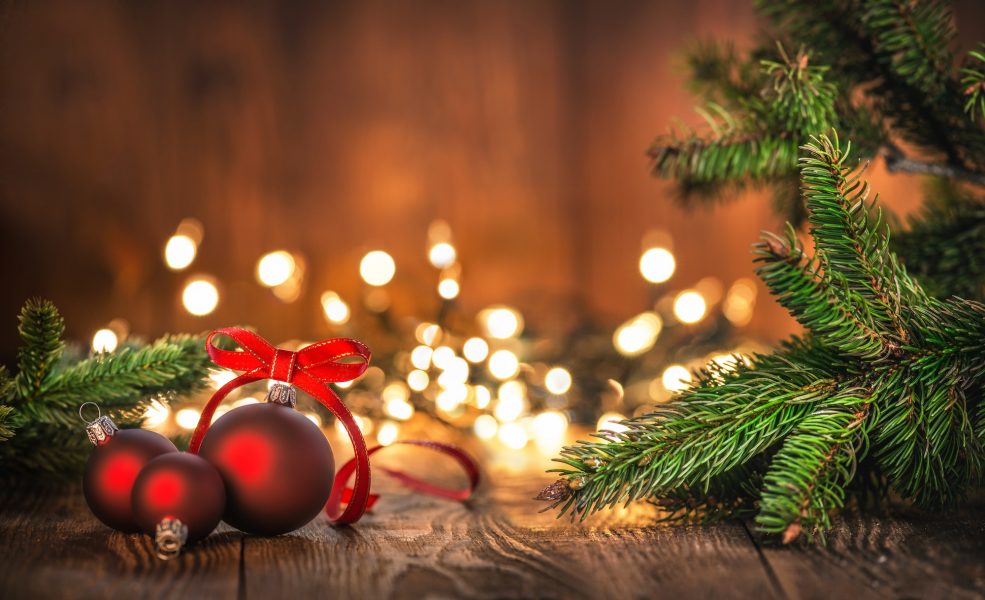 Here’s looking at you, 2020 – A Merry Canna Christmas Wishlist

The holidays are upon us, and another year is just around the corner. While 2019 was a cannabis-friendly calendar year, it still left a lot to be desired. So, behold, a complete canna-Christmas wish list!

The excessive, unnecessary packaging requirements for cannabis since legalization has been one of my biggest gripes since it was first unveiled back in October 2017.

Plastic waste is one of the biggest offenders when it comes to pollution.

Between the years 1950 and 2015, over 7.8 billion tonnes of plastic were produced. An astonishing 42 percent of that plastic was produced for packaging purposes, which means that it has ended up in landfills, the ocean and everywhere else in between.

And yet, the packaging requirements for cannabis established by Health Canada mean that a single gram of the plant now comes encased in approximately 70 grams of plastic, foil and another packaging. This is for cannabis purchased in the store. When cannabis comes in the mail, the packaging waste only multiplies.

Of course, Health Canada maintains that this has been done in the public interest and for the protection of children.

But when we consider the fact that we are in the middle of a climate crisis – their rationale seems to diminish. It is also incongruent with the Liberal’s official stance on the environment, including their intention to limit single-use plastics under new regulations by 2021.

Here’s hoping that, that for the sake of the environment and the future, packaging restrictions are relaxed in 2020.

Almost immediately after cannabis was legalized, the Liberals declared their intention to introduce legislation aimed at offering pardons to Canadians convicted of historical, non-violent cannabis-related offenses.

To their credit, this legislation was introduced and a streamlined pardon system was set up in August 2019.

Amongst other things, the new system waives cost-prohibitive application fees and does away with the mandatory wait period between the time of conviction and the time of pardon.

And while the new pardon system may be innovative, it simply isn’t enough.

After all, a pardon does little more than set aside a criminal conviction. It does not seal it or make it unavailable to authorities. Instead, it simply signals that, although the person was once convicted, they deserve a fresh start.

Pardons can still be stigmatizing.

For this reason, expungements are on my wish list.

Unlike pardons, expungements remove the conviction altogether. They do away with the stigma surrounding a historical cannabis conviction, opening doors that were previously closed.

Expungements are particularly important when you consider that those who were most likely to be convicted of non-violent, cannabis-related offenses were more likely to be marginalized on the basis of race, gender, financial status, ability, and sexual orientation.

The government estimates that upwards of 250,000 Canadians have historical pot convictions. For them, expungements would be a welcome gift in 2020.

Since legalization, many medical cannabis patients are getting the short end of the stick.

With medicinal cannabis available exclusively online, patients are finding it difficult to access their prescriptions. Those without fixed mailing addresses, or any means of making an online payment, may be unable to get their medicine altogether.

For this reason, many compassion clubs and cannabis dispensaries have continued to operate despite not having fully transitioned into the legal framework.

Sadly, police raids have become a shockingly common event in the post-legalization world. These raids put significant strain on business owners and patients who need their medication to stay healthy and pain-free.

Depriving patients of access to a dispensary or a compassion club can come at a devastating personal cost. Patients rely on interpersonal interactions with trusted experts, who provide insight, guidance, and advice about which medicine is best for which patient. They also rely on having a variety of products available to them, each of which is designed to address specific medical needs.

Shutting down points of access for medicinal users in a post-legalization landscape is nothing short of unconscionable.

Patients need more than online access. They need physical space where they can be present, can seek information and can access their options. Options mean choice, and unfortunately, that doesn’t always translate into the dot-com world.

So, here’s hoping that, in 2020, a more ethical approach to this issue can be implemented.

4. An Overhaul of Impaired Driving Laws

Amendments to this well-established area of criminal law included increased penalties, new sentencing principles, new offenses, and new technology. While most – if not all – of the changes were troubling to defense lawyers, like me, some were worse than others.

The introduction of two new approved screening devices for use in detecting cannabis impairment is a particular low-point of this new legislative scheme.

These devices – the SoToxa and the Draeger – collect saliva samples on the roadside to test for THC. If a positive result is generated, the driver could be arrested and taken to either a police detachment or a hospital for further testing. They may be required to give bodily samples, like blood or urine, or undergo a battery of prolonged and invasive physical tests to determine impairment. At the conclusion of such testing, criminal charges are likely to be issued.

The big problem, though, is that either device can actually test for impairment.

The only thing that drug screening devices can test for is the presence of THC in a driver’s salvia. This is not indicative of impairment, or even the amount of THC present in the driver’s bloodstream.

Moreover, THC can remain in the body for lengthy periods of time post-consumption. This means that people who are not impaired, but who have used cannabis in the recent past – whether that be days, weeks or even months before – may still have traceable levels of THC in their body.

In terms of impaired driving, this means that a sober driver could – theoretically – face criminal charges for having done nothing but operated a motor vehicle with THC in their body.

The chances of the government amending these laws are slim to none. After all, they went through all the trouble of passing them in the first place.

The only prospect of changing the laws and getting things back on track will happen in courtrooms and the judiciary. As people are charged, cases are tried, appealed, and appealed again, the law may improve.

I only hope that it does so sooner than later.