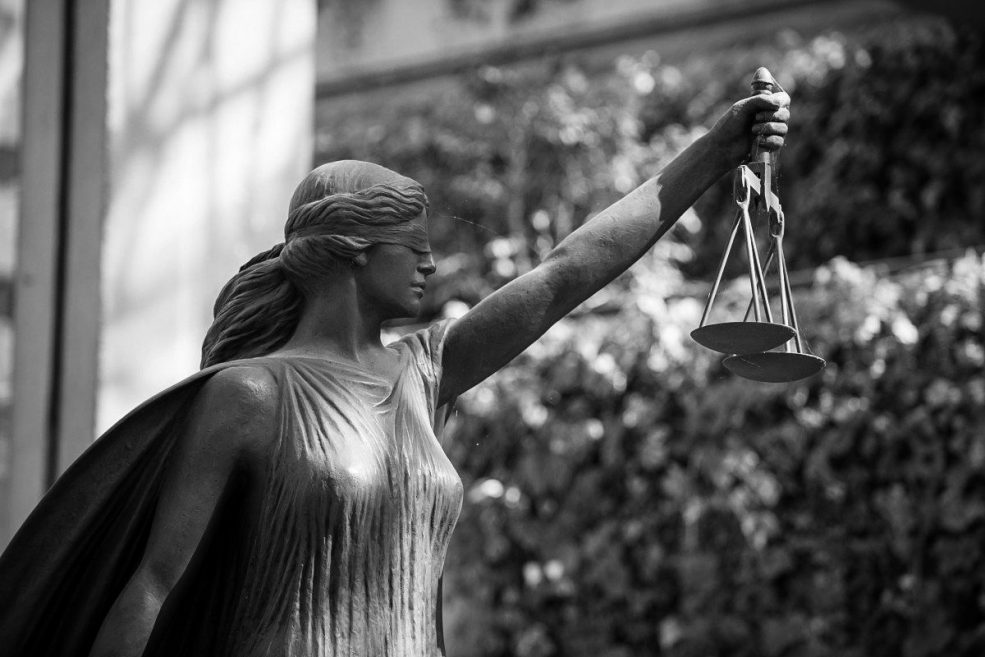 Maelstrom of Morality – Medical Dispensaries return to B.C. court with an Appeal

Vancouver‘s unlicensed medical dispensaries returned to court this week, appealing a December 2018 B.C. Supreme Court decision that had ordered them to shut down, keeping in time with the initial launch of the coincidental federal legalization late last year.

That was followed in early 2019, when the B.C. Court of Appeal dealt a subsequent blow to their test case, by denying their request for a stay on the order to shut down, effectively requiring the immediate closure of numerous dispensaries, to which they complied.

The case that came before the B.C. Supreme Court at the end of 2018, stemmed from the City of Vancouver calling for the shut down of the 50 or so unlicensed dispensaries operating at the time, over what they noted as zoning and/or licensing non-compliance. Nearly two dozen dispensaries, which had “similar and overlapping issues, ” as explained by The Medicinal Cannabis Dispensary owner Dana Larsen at the time, unified their efforts in what is called a test case, hoping to set a strong precedent that could be referenced going forward, and applied to each of them individually.

The dispensaries argued that the current medical regime that came with the newly adopted federal recreational legalization, which built upon the existing Access to Cannabis for Medical Purposes Regulations (ACMPR) and Controlled Drugs and Substance Act (CDSA), was unconstitutional, as there were not the specific provisions needed in the regulations for medical dispensaries, leaving patients to either patron a recreational store, or be expected to purchase their medical cannabis online, from licensed producers.

With unreliable wait times for medicine delivery, and additionally requiring computer access, an online bank account, and a permanent address, these restrictions had the potential to violate patient’s Charter rights to reasonable access to medicine, as argued by the dispensary lawyers. The constitutional validity of numerous past cannabis regulations had been a storied battle over the years already, which saw landmark decisions being ruled by the Supreme Court of Canada, in favor of medicinal patients.

Additionally, the dispensary attorneys argued that since the city had, to an extent, aided and abetted the municipal licensing of medical dispensaries in the past, by issuing “Medical Marijuana-related” business licenses, all while collecting licensing fees, the new Cannabis Act and attempts by the city to retcon itself, now demanding new provincial and federal licenses, or calling for the dispensary closures all together, at most, placed the retailers in a legal grey zone.

On the flip side, the lawyers for the City of Vancouver had argued that the dispensaries did not have the legal standing to challenge the constitutionality of the legislation, as they did not represent patients themselves, and therefore couldn’t argue the breach of third party rights on behalf of them. Additionally, as the dispensaries had themselves acknowledged that they did not have valid business licenses, at the start of the case, the city argued, that whether grandfathered in or not with a development license, or properly zoned, the dispensaries were quite simply in violation of bylaws, as well as not complying with the new provincial and federal legislation.

B.C. Supreme Court Chief Justice Hinkson, in a ruling on Dec 13, 2018, sided with the City of Vancouver, ruling against the medical dispensaries, calling for their closure, and payment of fees and costs owed. A follow-up application for a stay in the ruling, which called for the closure of 9 specific dispensaries in question, failed, with Judge Hunter upholding the order of the Chief Justice, however, this decision did expedite the appeal process, which led to hearings being held this week.

As noted in the court’s decision late last year, Chief Justice Hinkson chose to abstain from weighing in on the unconstitutionality of the federal regulations in place concerning the access of medical cannabis, instead of focusing rather on the questions of bylaw compliance, which have no bearing in constitutional responsibility.

The appeal hearings, brought forth by the medical dispensaries in question, took place this Wednesday and Thursday, at the Court of Appeal of British Columbia, with the position being taken that the B.C. Supreme Court, in its Dec 2018 ruling, failed to understand that reasonable access of medicine is being denied to medicinal patients with each subsequently forced closure of medicinal dispensaries, defended as municipal bylaw enforcement, and benefiting licensed corporate recreational retail locations.

The lawyers for Canada and the City of Vancouver, as the position was presented, contended however that medical patients in the city have access to all the products they may require, especially now that edibles, concentrates, topicals, and extracts have been legalized. They also argued that the extensive medical needs of patients can be easily served by the recreational stores currently licensed by the municipality.

The three judges ruling over the case have reserved their decision, and the outcome is now being awaited by both legal teams; with the case going back to the original judge to be reviewed, or being escalated to a higher level of the courts.

Whether one wishes to acknowledge it or not, there is an argument to be made for the regulations and health and safety precautions now in place in the licensed cannabis retail market. That same argument would extend to supporting this growing, multi-million dollar industry across the country, that is bringing in new consumers, particularly amongst seniors, and breaking down the stigma that in the minds of many still lingers. It would argue that through legalization a little over a year ago, barriers that prevented entry into this storied culture have been softened and that in a few years time, with positive trends in mind, we may get to a point where large scale marketing and event sponsorship by cannabis producers is the norm. A point where dropping in at a retailer to pick up a joint or two before a game or a party is regular happenstance, and where liquor and cannabis are held in the same esteem. A time where hemp farming and cannabis production is found across the planet, without the harsh penalties and persecution that currently curtails it.

On the other side, one could argue that what is available in this licensed market, product-wise and at its current price point, is simply not up to the standards easily set by the unlicensed market, that it is choking out the culture, and diluting what is such an amazing plant. The argument could be made, mirroring its counterpart across the legislative floor, that instead of constructing bridges, the regulations in place have instead built walls, with madmen rebranding prohibition with legalization, and course-correcting the progress that had been hard-fought, now in reverse, and clouding it in bureaucracy. That what made the culture of cannabis so special, so craft is being white-labeled on a factory assembly line, for the purposes of mass production, and even larger profits. That a strain dichotomous tree, so diverse, and rivaling BC VQA, is being forgotten and that all the benefits that could be gained, under a different regime, lost.

But neither of these arguments matter in this case. This is not a recreational issue. This is a story about medicine, and the reasonable access to it, as protected by the Charter, is the only card that should be in play. With past society-changing decisions such as Smith, and Allard, the Supreme Court of Canada, and the many courts across the country, have laid the precedent down, and drawn a path forward, for how patients, many of whom suffer from terminal illnesses and severe chronic pain, should be able to find treatment and compassion. Denying those patients that same level of access now is wrong. Period.

Time and time again, Section 7 of the Canadian Charter of Rights and Freedoms – one that protects the right to life, liberty, and the security of the person – has had to be referenced in hearings before the court, to defend the ability for a patient to simply receive the medicine. For a patient to be able to consume medicinal cannabis in the form best suited for them, such as in Smith. To reaffirm the relationship between local producers and patients, after it was stamped out by government weed, such as in Allard.

Whether someone supports licensed recreational retailers or not is not what is in question. This is about people and having compassion for them. Even recently, with each subsequent raid, by the province’s Community Safety Unit, of the remaining unlicensed vendors across the province, patients have come out to show support and advocate for their local medicinal dispensaries, unprompted. This a story about the quality of life, about human rights, and how we as a society choose to step into the next decade, walking hand-in-hand with groundbreaking national legalization, a century removed from when the prohibition it ended began.