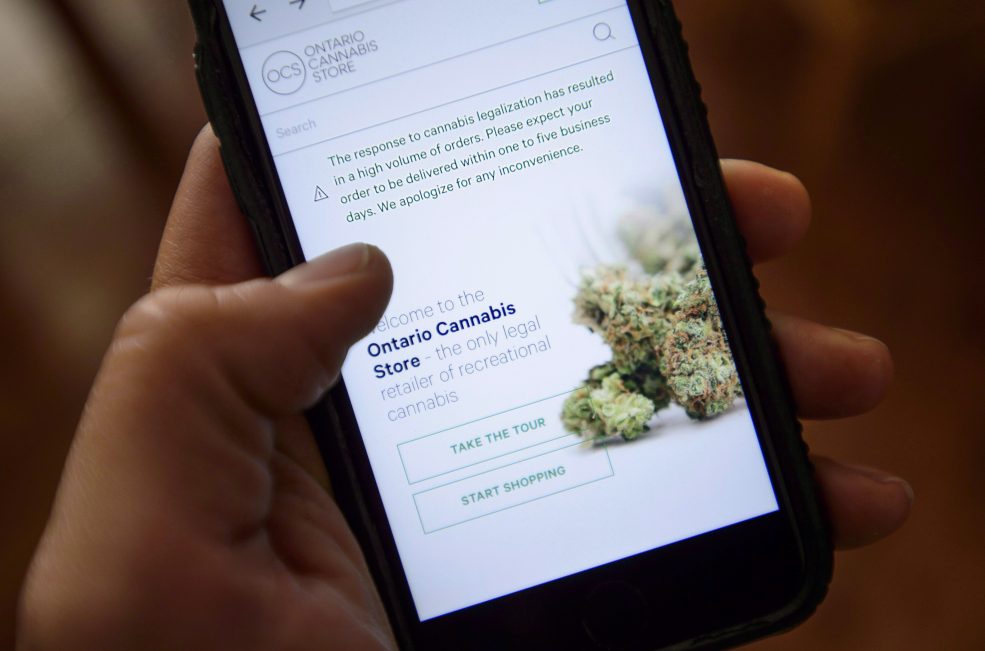 The provincial Crown corporation tasked with online sales and wholesale distribution of recreational pot reported revenues of $64 million for the year ended March 31, 2019.

However, Ontario‘s consolidated financial statements show the OCRC, which operates as the Ontario Cannabis Store, racked up expenses totalling $106 million during the period.

Canada legalized cannabis for adult use on Oct. 17 last year, and the rollout was mired by supply chain issues and product shortages, which largely have been resolved in recent months.

The supply shortages prompted the Ontario government to cap the initial number of retail licences at 25, but the province is in the process of increasing the number of legal pot outlets to 75 by October.

The OCS announced last week that chief executive Patrick Ford would be retiring. Cal Bricker, senior vice-president of horse racing at Ontario Lottery and Gaming Corp., was named interim chief executive while a search for a replacement is conducted.