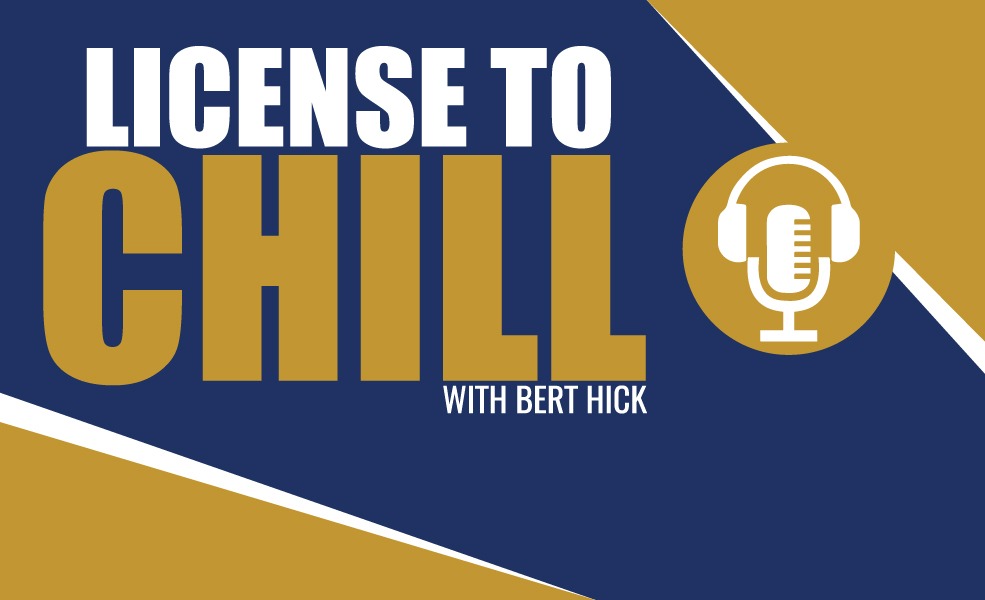 For over 30 years, licensing expert Bert Hick has been at the forefront of business development and regulation compliance. Now, the Rising Tide Consultants founder brings that wealth of industry knowledge and experience to the table, starting a new and exciting journey, tackling the plays and takeaways of liquor and cannabis today.

On his new show, License to Chill, Bert Hick sits down with leaders, lawmakers, and influencers from across the business landscape. He dives deep into the stories behind the stories. And shines a light on what you need to know about two of the most influential industries.

The effect of the liquor and alcohol markets is not self-contained, but rather bridges the gap between many important business avenues, ranging from restaurant and food services, to VQA and craft beer, and even speaks to the need for Ride Share and overarching operational reform. Though a freshman in comparison, the newly-legalized Canadian cannabis industry is quickly following suit, with a reach equally as wide ranging, and rapidly changing.

About the show “License to Chill”

Recorded at Studio710 in beautiful downtown Vancouver, and produced in association with JadeMaple, License to Chill takes up the mandate of exploring the how and why. It examines both immigration, and gender equality, with respect to the restaurant industry, and representation in liquor and cannabis. The show looks at the disparity between rural and urban sprawls, and how a singular mold for distribution does not accurately reflect those communities. It takes aim at the future of legislation, by looking into a past ripe with comparison and regulation reform. And touches on the sometimes unintended consequences of an industry, moving at the speed of light.

License to Chill will be available on iTunes, Spotify, Stitcher, and anywhere else you can download podcasts.