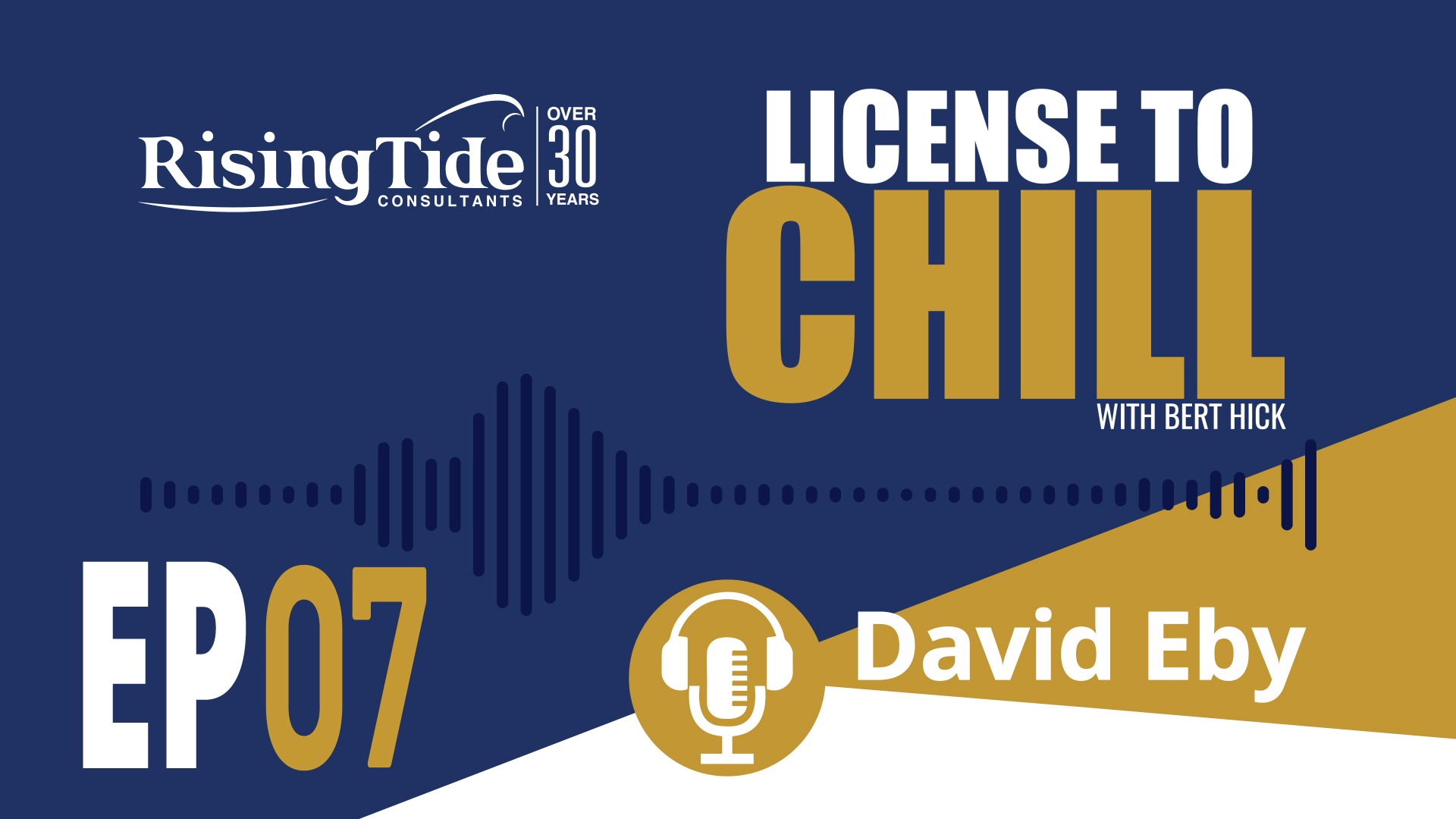 Taking the show on the road, and setting up at the offices of the Attorney General of British Columbia, Bert is joined on the hot mic by Minister David Eby. An NDP MLA, he was re-elected to the legislature in 2017, following a more than noteworthy defeat in 2013 of then-Premier Christy Clark by a margin of 785 votes, in the riding of Vancouver-Point Grey – a riding previously held by fellow Liberal Premier Gordon Campbell. Eby previously worked with the Pivot Legal Society, in the downtown eastside, which he then followed as the executive director of the British Columbia Civil Liberties Association, through 2012, before being elected into provincial politics.

As the Attorney General of British Columbia, he recently works to overhaul ICBC, an action that had been long-time necessary, but which has been met by a lukewarm reception from younger drivers, who have seen an increase in their yearly rates. He also oversaw the on-budget $57.1 million construction of a new centralized distribution center for liquor and cannabis. With the addition of the latter through national legalization, Bert speaks to the Attorney General about the challenges the province has faced with implementing a safe and efficient rollout of both licensed retailers and product to British Columbians, while also acknowledging the significant work that still needs to be done, on both fronts.

License to Chill with Bert Hick is recorded live at Studio 710, in downtown Vancouver, and produced by JadeMaple. For more information, check out RisingTideConsultants.ca

License to Chill is available on iTunes, Spotify, Stitcher, or any of your other favorite listening platforms.