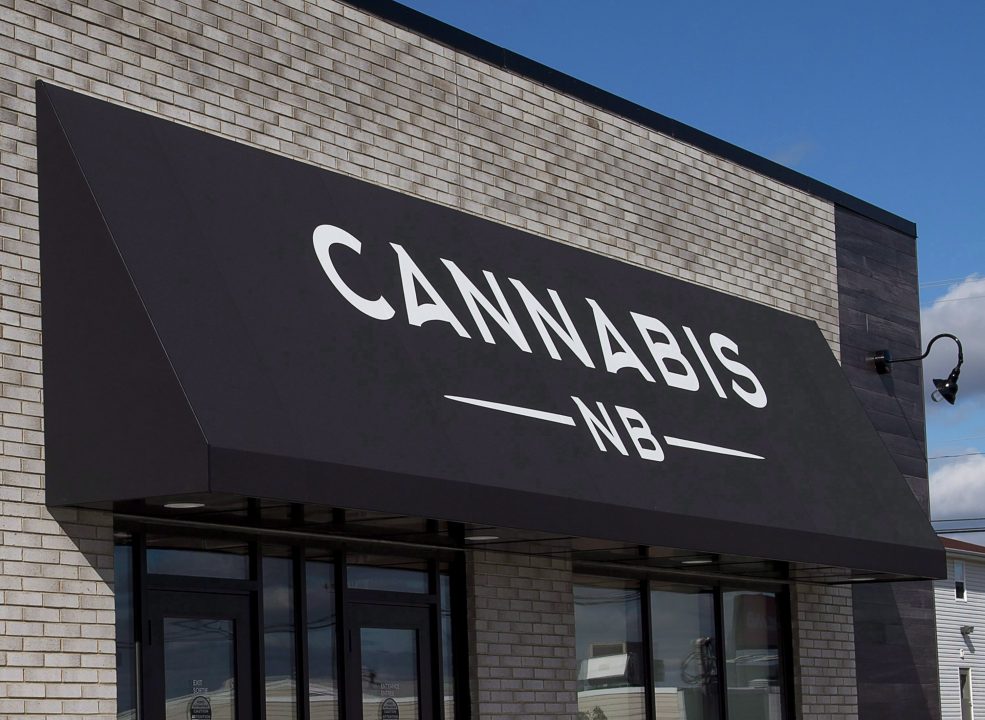 President of Cannabis NB: It will take more time to be profitable

FREDERICTON — The new president of Cannabis NB — New Brunswick’s Crown-owned cannabis retailer — says it will be next year or more before the operation can be profitable.

Patrick Parent says the money-losing agency is like any start-up and needs time to mature.

“We are looking at operational improvements. We do recognize there was a price gap with the illicit market. We are aggressively addressing that. I think if you were to go into stores today there are very competitive products. In fact in some cases it is more competitive than in the illegal stores,” Parent said in an interview in his Fredericton office Friday.

“I don’t disagree that we need to accelerate the road to profitability. Everyone would agree that we have to return a profit to the taxpayers of New Brunswick,” he said. “The best way we can do that is ignore external noise and distractions and really focus on improving the business every day.”

The agency, with its 20 stores across the province, lost almost $12 million in its first six months and continues to bleed red ink, although sales are on the rise. It was announced last week that second quarter losses for the current year were $1.5 million.

The previous Liberal government pitched legalized cannabis as an economic windfall and sought to make the province an industry leader. The University of New Brunswick even named the first cannabis health research chair in the country.

Last October, then Cannabis NB president Brian Harriman said with overhead and start-up costs he hoped the 20 stores would at least break even in their first fiscal year.

Parent — who became president and CEO of Cannabis NB and NB Liquor in September — said many changes have been made to improve product pricing and supply.

“We are getting to the point of offering the right products at the right price point,” he said.

There have been other changes too. Instead of going through security to enter the stores, proof-of-age is now done at the checkout.

The company has also reduced the number of staff, and recently cut eight management positions.

Parent said the major changes have been made.

“We’ve made some adjustments that were necessary to give the business every chance to get to profitability sooner. Right now our focus will turn to product availability, product pricing, competitiveness and things of that nature,” he said.

Weed-infused brownies, CBD-based hand creams and cannabis vaping products are now legal in Canada, but won’t be available in stores until at least mid-December.

“We are optimistic about the offering of edibles, which we call phase-two products which includes vapes and things of that nature. We believe edibles will help. It remains to be seen to what degree,” he said.

But Parent said they still face competition from upwards of 50 illegal cannabis stores in the province.

“It is not within our scope of authority to address that issue, so we try to educate people in terms of the differences between the illegal market and our market. There’s no doubt it is taking away a significant amount of revenue that would likely put us in a much more favourable financial position,” Parent said.

In the meantime, Parent said he’s told staff to keep their heads down and concentrate on improving the business.

“We will continue on that path of improvement until we get to profit,” he said.