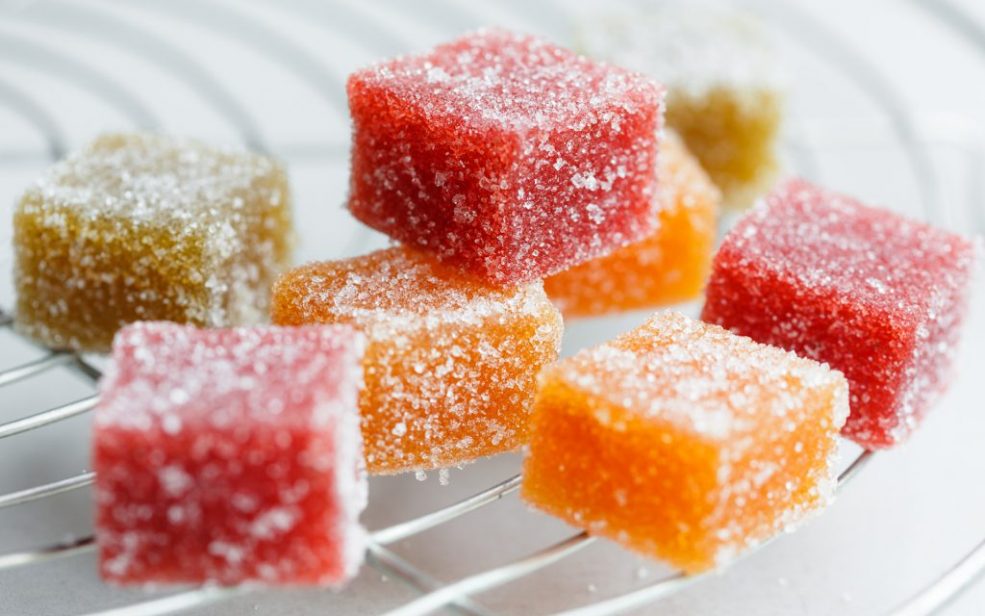 BC liquor branch issues call for suppliers of pot-based edibles

VICTORIA — The BC Liquor Distribution Branch wants to hear from licensed marijuana producers able to make and supply new pot-based creations as the province prepares for the soon-to-be legalized edible cannabis market.

The BC Liquor Distribution branch has issued a product call, asking would-be suppliers to identify their interest and ability to provide the branch with edibles, beverages, topicals and extracts.

A statement from BC liquor distribution branch says successful applicants will see their products marketed throughout the province in both licensed private retailers and government-run BC Cannabis Stores.

The product call opens Thursday and closes on Sept. 11.

New federal regulations covering the sale of non-medical marijuana products take effect in mid-October but Health Canada requires licensed processors to give at least 60 days notice before putting a new cannabis product on the market.

It means pot-laced edibles and other products should be available for sale just in time for the holiday season, although the liquor branch says consumers should expect a limited selection for the first few months.

“We are currently working with over 30 licensed producers and look forward to engaging with new suppliers to expand our wholesale product assortment,” Lawson says in the statement.