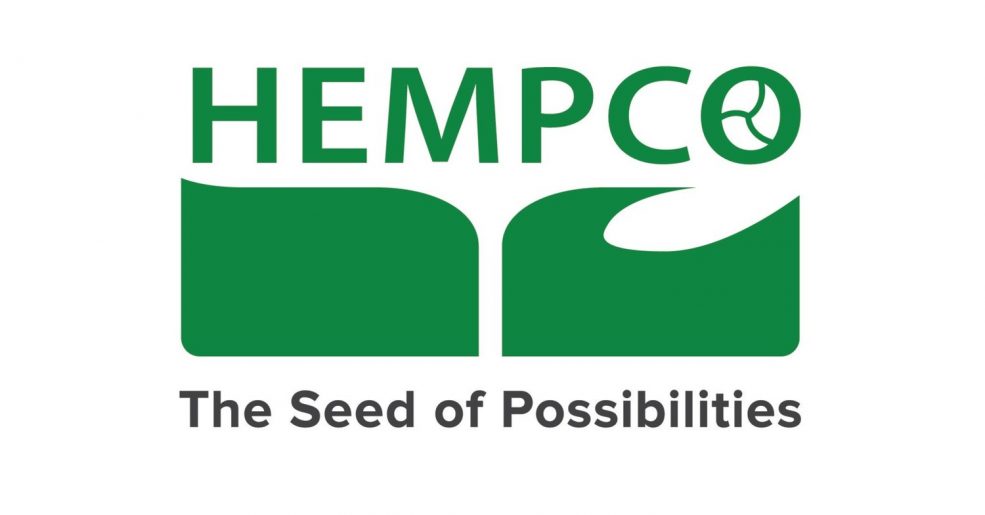 VANCOUVER, Aug. 13, 2019 /CNW/ – Hempco Food and Fiber Inc. (“Hempco“) (TSX-V: HEMP) is pleased to announce that at today’s special meeting of shareholders of Hempco (the “Meeting“). It received overwhelming support in favour of the previously announced proposed transaction with Aurora Cannabis Inc. (“Aurora“) (NYSE: ACB) (TSX: ACB). Wherein Aurora has agreed to acquire all issued and outstanding common shares of Hempco not already owned by Aurora by way of a plan of arrangement (the “Arrangement“).

Of the votes cast, more than 98.84 percent of Hempco shareholders who voted were in favour of the proposed transaction (93.66% after excluding the votes cast by Aurora whose votes may not be included in determining minority approval for the Arrangement pursuant to Multilateral Instrument 61-101 Protection of Minority Security Holders in Special Transactions) (“MI 61-101“).

“We are very pleased to have received such overwhelming consent from our shareholders for this important advancement towards Hempco’s future. Assuming the timely receipt of the remaining regulatory and Court approvals. The transaction is expected to close quickly,” said John Ross, Hempco’s Interim CEO.  “I believe I speak for everyone at Hempco, when I say we very much look forward to becoming a meaningful contributor to the overall global hemp strategy for Aurora.”

Hempco and Aurora entered into a definitive agreement on June 28, 2019. For the proposed acquisition of Hempco by Aurora under the Arrangement, pursuant to which each outstanding share of Hempco not already owned by Aurora will be exchanged for approximately 0.08659 Aurora shares.

Hempco is seeking a final order of the Supreme Court of British Columbia to approve the Arrangement at a hearing expected to be held on August 15, 2019.

In addition to the approval of the court, completion of the Arrangement remains subject to other customary closing conditions. This includes receipt of applicable regulatory and third-party approvals. The consents which may be required to effect and complete the transaction. And the approval of the Toronto Stock Exchange and New York Stock Exchange (in respect of Aurora) and the TSX Venture Exchange (in respect of Hempco).

It is currently expected that, subject to satisfaction of all closing conditions. The transaction will close by the end of August 2019. After the completion of the Arrangement, Hempco shares will be delisted from the TSX Venture Exchange. And Aurora will apply to securities commissions for Hempco to cease to be a reporting issuer under Canadian securities laws.

Further information regarding the Arrangement Agreement is provided in Hempco’s management information circular dated July 15, 2019. In respect of the Meeting available under Hempco’s profile on SEDAR at www.sedar.com.

For more than 12 years Hempco has been a trusted and respected pioneer, innovator and provider of quality, hemp-based foods, hemp fiber and hemp nutraceuticals.

Hempco produces and markets the brands PLANET HEMP™ and PRAISE, hemp-based foods and nutritional supplements for people and animals. It is expanding its processing ability to meet global demands in a 56,000 sq. ft. facility located at Nisku, Alberta. Hempco’s common shares trade on the TSX Venture Exchange under the symbol “HEMP”.