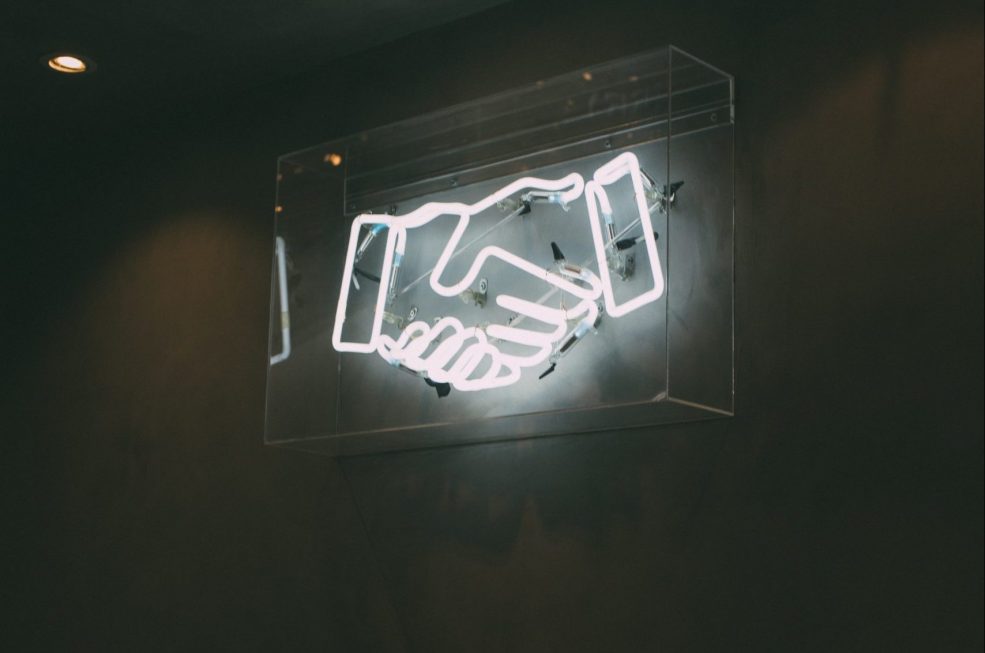 As the global economy sinks rapidly into an unprecedented slowdown, Canada’s legal cannabis industry has managed to have itself declared an essential service and, looking back, that’s progress. Patients don’t stop needing medical-grade cannabis just because we are suffering through an epidemic.

The economic pounding from the COVID-19 shutdown figures to hit the cannabis industry just as the capital markets have finished a painful year fully discounting a sector-wide inability to produce a bottom-line profit.

WeedMD (TSX.V:WMD) took their beating with everyone else. The company presently trades for $0.44/share, a $90 million market cap. The 52 week high of $2.04 came about a year ago. The company printed a modest $3 million loss in the nine months ending September, 2019 on $6 million in net revenue which, compared to their peers, wasn’t bad at all.

Even measures in a time of turmoil

Through the cannabis boom, WeedMD resisted the capital market cowboy antics that presently have many of their peers awash in a sea of debt, clinging to a cap table spread so thin that it can’t possibly be of any use. Patient, prudent growth in 2018 saw the company banking a $10 million termination fee after having a planned purchase of Hiku Brands taken over by Canopy Growth, in a deal that is now widely ridiculed. We expect that when WeedMD files its audited financial statements (due by April 29, 2020), the company will have done considerably better than the industry average by various fundamental measures.

This author had high praise in December, 2019 for WeedMD’s deal to merge with private licensed producer Starseed Holdings. Starseed’s primary shareholder at the time was the Labourer’s Pension Fund of Central and Eastern Canada, a pension fund administered by the Canadian arm of the Labourer’s International Union of North America (LIUNA). The union was an early advocate of including cannabis access in the health benefits packages secured for their members, so their capital arm investing in cannabis production and distribution has the potential to create a fine harmonic balance. WeedMD has shown that it can be a low-cost commercial producer and becoming a preferred supplier to a growing healthcare benefits provider pairs the product with a distribution network akin to the ones enjoyed by more traditional (and commercially successful) prescription pharmaceuticals.

Despite the company’s new union-adjacent shareholders, WeedMD’s steadfast opposition to the formal organization of its staff under the UFCW flag is hardly a surprise. Workers don’t form unions to save the company money. They organize because they’re in better shape bargaining as a unit. Management is well aware that, ultimately, that bargaining strength will amount to less control over the labour force and a higher total labour cost than in a non-union shop. It’s as simple as the costs of concessions being won by the union in negotiation having to come from somewhere. Historically, the union genie doesn’t go back in the bottle.

WeedMD may be able to stall talks with an organized workforce that wants to negotiate, but it’s unlikely that they’ll be able to hold them off forever. In that context, WeedMD might consider the advantage of being conducting collective bargaining in this historically terrible economic environment.

An opportunity in the crisis?

WeedMD is a venture. Its ordinary course of business does not yet earn a profit, and in this capital market desert, raising money is hardly even a notion. Since the company and its labour force are clinging to the same hull in this storm, a deal should be easy to come by, relative to an environment where there’s more to fight over.

All negotiations are a two-way street. WeedMD may be able to manage a deal that gets them a measure of control over labour costs in exchange for the predictability and stability that workers covet at all times, and especially as the world is melting down. Done right, the company could preserve their exposure to future growth and forestall having to negotiate during a time of accelerated growth or profitability, when they’ll surely end up giving up more because they’ll have more.

The drastic economic change we’re undergoing is coming with an equal measure of drastic social change. It wasn’t long ago that selling suddenly popular consumer goods at a steep markup on Amazon was a behavior that was the norm. Overnight, the zeitgeist realized that we’re all in this together. That everyone has to give a little to make it work. Culture could change its mind back just as quickly, but for now, the current is one of cooperation. That isn’t to say that WeedMD should find inspiration in the spirit of the season or any such nonsense, just that this company – which has a well-established track record of optimizing for long-term success – may need to re-calibrate their forward look.

This country saw more jobless claims last week than it has in any period that anyone can remember. The longer that situation persists, the closer the arc of culture will bend towards worker solidarity. The flashy individualism that dominated the recent years is in the process of going out of style at the same speed it went out of style a century ago, at the end of the 1920s. The cultural artifacts of the Great Depression and the periods surrounding World War II are rich with music and literature that celebrate the collective achievements of labour movements.

Canada’s institutional memory of a time when labour solidarity dictated consumer habits is very much an active one, if slightly atrophied. Moosehead beer still says “union made” on its label, and there are people who still buy it for just that reason. Moosehead gets out-sold by Budweiser and Coors, but the private, family-owned New Brunswick company still did more than $260 million in sales in 2016, of beer whose label also bears the words “proudly independent.”

With all Canadian mega growers bleeding cash, and no one company having established significant brand traction, it’s safe to say that early attempts to create the Budweiser and Coors of cannabis have been dismal failures. Altria (NYSE:MO) and Constellation Brands (NYSE:STZ) surely consider, at this point, their investments in Cronos Group and Canopy Growth Corp. to be more trouble than they’re worth. Aurora, the largest Canadian grower without a major backer, is functionally bankrupt. But here’s WeedMD, hanging around in an industry-wide slump. Growing good product at a high efficiency. Establishing supply lines while their peers are flaming out. As the world realizes all at once what the workforce means to an economy, the company has an opportunity to set an example, and take a leading step into the future while their competition is sucking wind.