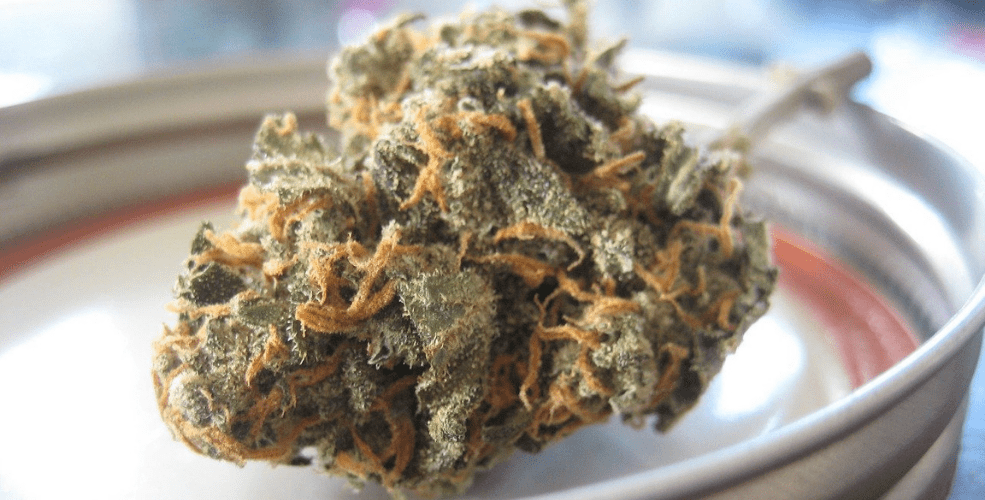 Can terpenes, alcohols, and THC acid turn into cannabinoid esters?

THC-O-acetate is a form (ester) of THC that is 300 percent stronger than regular THC. (1) Acetic acid – the compound in tabletop vinegar – can combine with THC to form this acetate ester.

Does a similar chemical reaction occur if we used a cannabinoid acid and terpene alcohol, instead of acetic acid and active THC? And can we combine common compounds in the cannabis plant to make crystallizations of terpenes, likewise to terp diamonds?

A common type of ester is the combination of an alcohol and an acid. Ethanol, the alcohol humans regularly consume, combines with acetic acid to form ethyl acetate. All three of these substances are approved as solvents for cannabis processing in Canada but acetic acid goes against most regulations in legal states across the USA. (2)

What are terpene alcohols?

Terpenes are the light aromatic part of natural essential oils. There are many different terpenes, over 30,000, in countless plants, including cannabis. (3) Terpenes consist of a specific ratio and arrangement of hydrogen and carbon atoms. But, different terpenes fit different chemical classifications in their identity due to their molecule structure. Some terpenes are actually chemically characteristic of alcohol.

An alcohol is an organic compound that contains an additional hydroxyl (OH) group bound to a specific carbon atom within the molecule. It should be noted that this describes a few different terpenes. Furthermore, terpene alcohols dissolve quite specifically so they can hypothetically be collected and separated from other types of terpenes.

What are cannabinoid acids and can they combine with terpene alcohols?

So, one of two ingredients that are required to produce an ester, an alcohol, is found in cannabis. The second ingredient is a carboxylic acid, which is a basic molecule with a COOH group (one carbon, two oxygens, and one hydrogen).

THCa and CBDa are both considered cannabinoid acids since they are both bound to carboxylic acid. But, can you combine pure cannabinoid acids, like THCa, with specific terpene alcohols and produce unknown esters?

Do other cannabinoid esters exist?

An achievement made by the infamous cannabis chemist, Professor Raphael Mechoulam, involved the substitution of a methyl group onto a CBDa molecule. (5) This produced a CBD-methyl ester. To produce this cannabinoid ester, the methyl group (CH3) has to replace a hydroxyl (OH) group on the carboxylic acid attached to a CBD molecule.

While THC-o-acetate is less a chemical feat, the creation of CBD-methyl ester has been regarded as a more renowned accomplishment. So, is it possible to replace the hydroxyl (OH) group on THCa or CBDa with a terpene alcohol, rather than a methyl group? And, if so, what are the properties and effects of the subsequent compound?

The process to produce esters can involve a solvent but typically they also require something called an acid catalyst. You can, hypothetically, produce different esters without solvents by utilizing pressurized hydrochloride gas. (6) This, however, should only be done by an individual with advanced chemistry experience since it requires many subsequent steps to produce a pure and safe compound.

One commenter on Instagram quoted unknown techniques to supersaturate terpenes and THCa purely in solvents to produce solid and uniform co-crystallizations between the cannabinoid acid and terpenes. Although, there is no proof this method actually works, and the exact identity of the final extraction remains a mystery.

Pentane can be used to combine an alcohol and an acid into an ester. However, to reiterate a crucial step, an acid catalyst is typically required for this reaction.

Another question remains, as well. What happens to a terpene, like myrcene, if we let it sit in a highly specific solvent under the right conditions?

Check this story out to learn out about cannabinoid salts. And, stay tuned to learn if methylene blue can be produced from certain cannabis extractions.