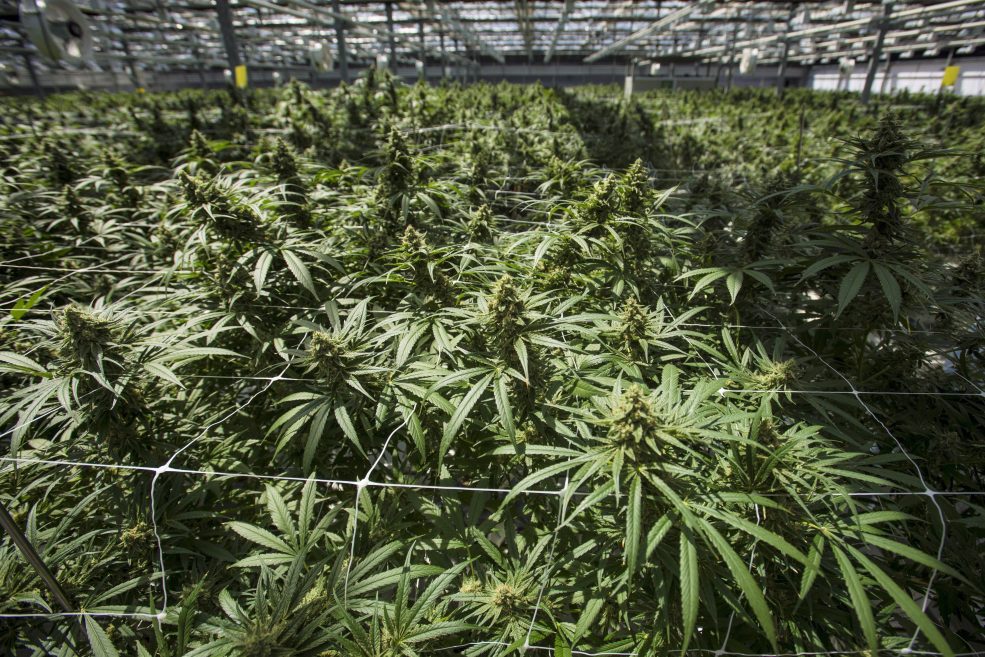 VAUGHAN, Ont. — CannTrust Holdings Inc. is laying off about 180 people — about 20 per cent of the Ontario-based cannabis company’s workforce — following repeated problems with both its product and how it has been produced.

“The move is expected to result in annual cash savings of about $9-million. As well as the company recording roughly $2-million in severance costs”, the pot producer said.

Most of the affected employees were in cultivation and customer service support roles.

“We have made the extremely difficult decision to restructure our workforce to reflect the current requirements of our busines.”

It would return almost $3 million worth of cannabis to the company after determining that some of the products didn’t live up to the terms of its supply agreement.

The move by the province’s crown corporation in charge of wholesale distribution and online pot retail was the latest setback for the cannabis producer, which continues to be under investigation by Health Canada.

That the company was growing cannabis in unlicensed rooms in its greenhouse in Pelham, Ont.

CannTrust later voluntarily suspended all sales and distribution of its products as a precaution while regulators investigate its Vaughan, Ont.-based manufacturing facility.

Also in August, the company said:

Health Canada notified CannTrust that its Vaughan facility was rated as non-compliant as well. CannTrust also in August said that the Ontario Securities Commission had opened an investigation into issues around the alleged unlicensed growing at its Pelham greenhouse.

CannTrust has noted that Health Canada has not ordered a recall on any of the company’s products.

The company said it is taking steps to solve its regulatory problems.

A board committee is looking into the extent of the non-compliance and guiding efforts to fix it. Both its chief executive officer and board chairman have been replaced.

Shipments of all cannabis products have been stopped. And the company said, it is developing a plan to comply with Health Canada requirements.

Other provinces have said they’ll wait for the results of Health Canada’s review before returning any of the company’s product.