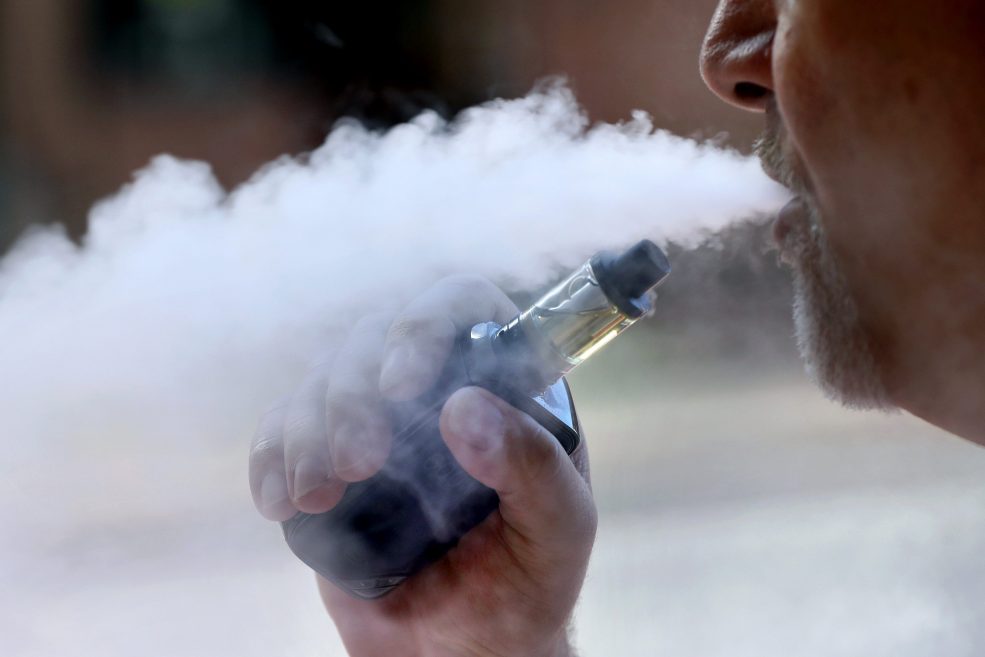 OTTAWA — People who vape should get medical attention right away if they’re worried their electronic cigarettes/vape pens are harming them, Health Canada said Thursday.

The federal department said there is no sign in Canada of an affliction reported in as many as 25 American states that seems to be linked to vaping, but it is monitoring the situation.

People have reported respiratory and gastric problems, one has died. The U.S. Centers for Disease Control isn’t sure why?. A second death is being investigated.

There’s a possible connection to using e-cigarettes or vape pens to consume cannabis-derived products.Neither the CDC nor Health Canada is certain that’s the cause.

“Canadians are reminded that the purchase of vaping products outside the legal market may create additional risk. As these products are unregulated and potentially unsafe, and thereby pose a risk to health and safety,” Health Canada said in a statement.

All the patients involved have been users of e-cigarettes/vaping pens. But, the CDC says it’s not clear how they might be involved. Sometimes, symptoms have set in days or even weeks later.

“To date, no single substance or e-cigarette product has been consistently associated with illness,” the Centers for Disease Control reported at the end of August. It has epidemiologists trying to crack the case.

Health Canada is asking health workers to ask patients who come in with respiratory problems whether they use e-cigarettes. And is warning users not to modify them or use them in ways they’re not made for.