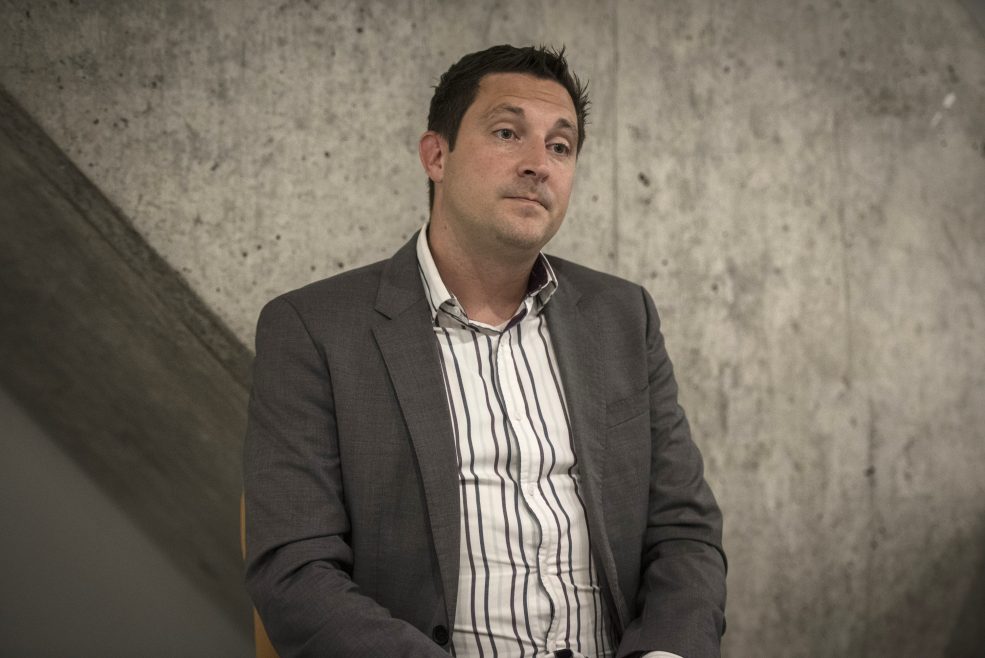 Canopy’s ‘never been better,’ says interim CEO as the biggest investor is set to record a related loss

TORONTO — Canopy Growth Corp.’s interim chief executive says, the mood at the cannabis producer has “never been better”. A comment that comes two months after its charismatic co-founder was abruptly ousted from the top job.  And as pressure mounts for the company to reach profitability.

He notes that this move is separate from the transition of leadership underway from the previous CEO Bruce Linton. This is the “natural progression” for the company and its plans.

“It expects to record a US$54.8-million loss in its current quarter from its $5-billion investment into the Smiths Falls, Ont.-based company”.

The New York-based alcohol giant had said in June it was “not pleased” with Canopy’s earnings. And Linton’s surprise termination from the top job followed in July.

That he would leave the company once a suitable CEO is found. The recruitment process is underway.