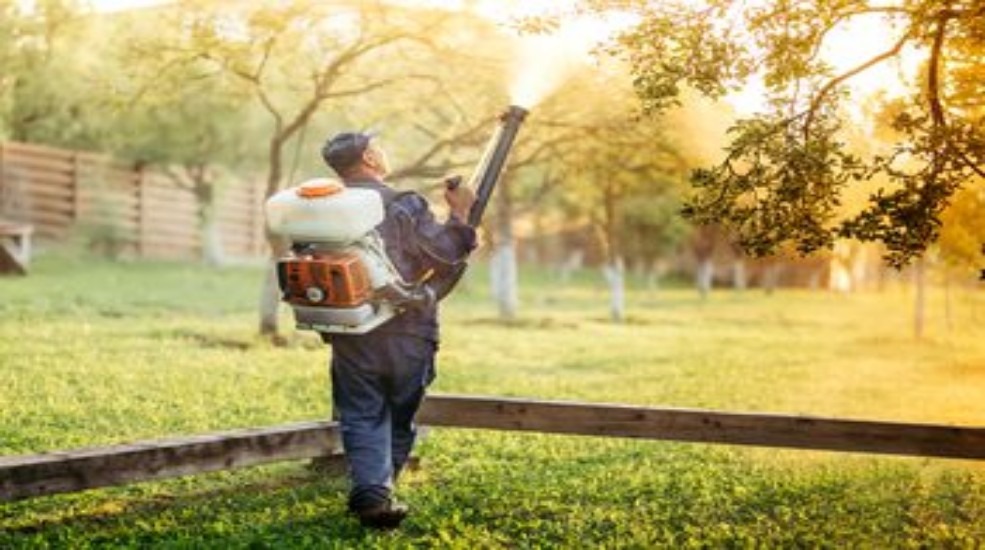 Hidden within Canada’s licensed cannabis is a dangerous amount of two likewise pollutant – ammonium and oxides of nitrogen. Mostly, the two substances exist as residual nutrients coming from cannabis sprays in poorly flushed plants . Health Canada decided that was not enough. To ensure safety more severe measures were authorized, as of July 15, 2019. They decided to incorporate another caution label and add ammonium salt into cannabis producer’s arsenal of approved pesticides/cannabis sprays.

While this salt of ammonium in cannabis spray is claimed to be of low toxicity. we once again have to think about cannabis consumption methods. Combustion will create an ammonium solution that is a toxic, corrosive substance. It is incredibly irritating to the eyes and airway.

It can even burn the skin.

This cannabis spray is mostly used around plants rather than on them. Axxe Broadspectrum is a herbicide designed to disintegrate surrounding grasses, mosses, and weeds.

While producers won’t be intentionally killing their own crop with these salt. The residual ammonium from cannabis spray will still be prevalent. We can always trust producers though, right?

Can we trust Biosafe Systems?

Given the label, instructions state that cannabis spray will completely break down within four days. So, we are instead forced to trust claims made by Biosafe Systems.

Biosafe systems previously had the EPA force amendments on an application, for making a false claim regarding a cannabis spray safety with aquatic life.

Biosafe also has a hydrogen peroxide spray available for cannabis producers known as Zerotol. Even Health Canada believes it will breakdown rapidly. They may be correct if it were food grade hydrogen peroxide. The commercial-grade Zerotol will take 14 days to break down, possibly even longer when diluted. So, can they truly make these claims with Axxe?

For the residual ammonium solution that does get left behind, up to 70% of pesticides found in cannabis will end up in your lungs.

A majority of the ammonium in your cannabis smoke will still be more from poor feeding and flushing than extra overspray from the growers applying herbicides around flowering plants. Although, one new source last month could mean another ammonium spray will be approved tomorrow, or next week. More sprays will mean more untested residual content that can do you harm.

Perhaps you’re confident in your producer’s methods and trust no overspray is occurring. Perhaps they are using much safer alternatives, like most good growers. Unfortunately, another more direct source was approved recently as well.

Tune in to the last section currently planned in this series to find out where else ammonium might be hiding.