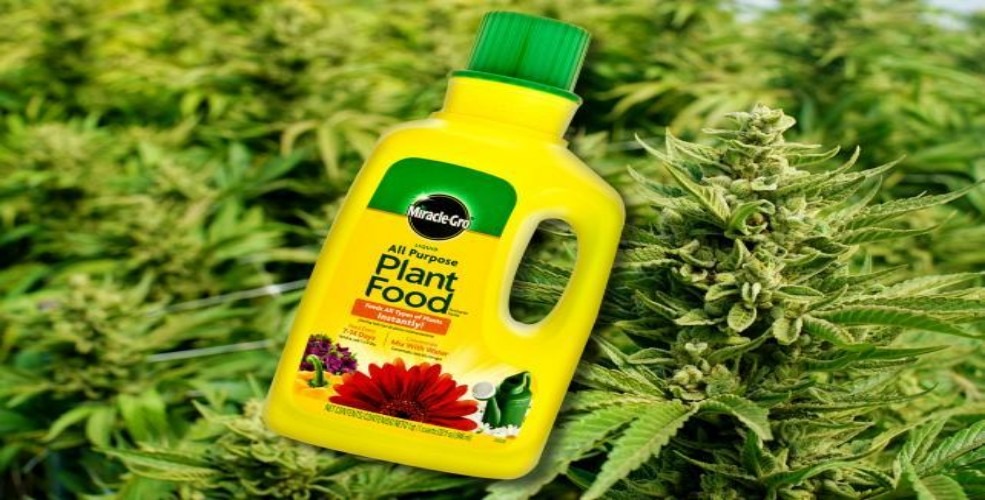 A Hobo’s Flowr Closer to Miracle-Gro

Certain Canadian cannabis pesticides have connections with governing bodies or large corporations. Some licensed producers even have these same connections!

Until recently, a licensed producer has never had their own connections to a pesticide company. Not until Hawthorne Hydroponics had their Potassium Salt, Exile, and Canola Oil, SuffoCoat approved as cannabis pesticides in the first week of July, 2019. Hawthorne subsidizes the Kelowna, BC based licensed cannabis producer, Flowr. As for corporations, this brings Cannabis Producers like Flowr one step closer to Miracle-Gro and even RoundUp.

How does Flowr bring consumers closer to something like Miracle-Gro with such bad press?

What happened to Actinovate?

A company this connected to Monsanto had a pesticide approved for cannabis production once, Actinovate by Valent. Their bacterial spray was eventually withdrawn from cannabis’ production, a decision they made themselves.

Set in brick and mortar

With a cannabis producer supported by a retail store, Scott’s Miracle-Gro Company has now secured their cannabis venture within Kelowna. Furthermore, other potassium salts and canola oils were used since the beginning of Canada’s cannabis production. This all means Miracle-Gro is brighter and blossoming without any sign of leaving. A Miracle-Gro application could very well be budding as we speak. But, could there be an even worse revelation from this approval?

The Scotts Company does not have patents for potassium salts of fatty acids, so the recipe is a completely closed secret. They do have potassium salts, though. A version of these salts were once sprayed onto a rose bush. A goat then ate the trimmings of this rose bush and died 35 minutes later! Scotts’ partners also have their own similar technology.

Could glyphosate be hiding in Canada’s cannabis now?

Health Canada would never let Round-Up on your weed! Right?

Within the 98 pesticides tested for, the organophosorous poison, glyphosate, is not there. In other words, Canada’s cannabis does not get tested for Roundup! Health Canada, through Hawthorne Hydroponics, probably did not approve hidden glyphosate by accident. At least, one would hope they didn’t, but what if they approved something even more toxic?!

The EPA released a document regarding Round-Up. This report stated at least one inert ingredient found in it’s proprietary blend, POEA, is considerably more toxic than glyphosate itself. Pesticide formulations commonly contain unlisted pesticides and fertilizers. With the companies being so tied together, it is entirely possible for them to use likewise technology.

The same canola oil that Hawthorne produces has been approved on cannabis for a few years now. This was in the form of Vegol Crop Oil, by Neudorff. Scotts only obtained SuffoCoat’s license this year, 2019.

The four percent wetting ingredient added is of undoubted concern. Not to mention the carcinogen’s produced when canola oil burns.

The future of pesticide use

Health Canada keeps approving cannabis pesticides. More sprays will continue to gain acceptance. Organophosorous compounds, canola, even potassium salts have no place in cannabis. There is no home for your products here, Hobo.