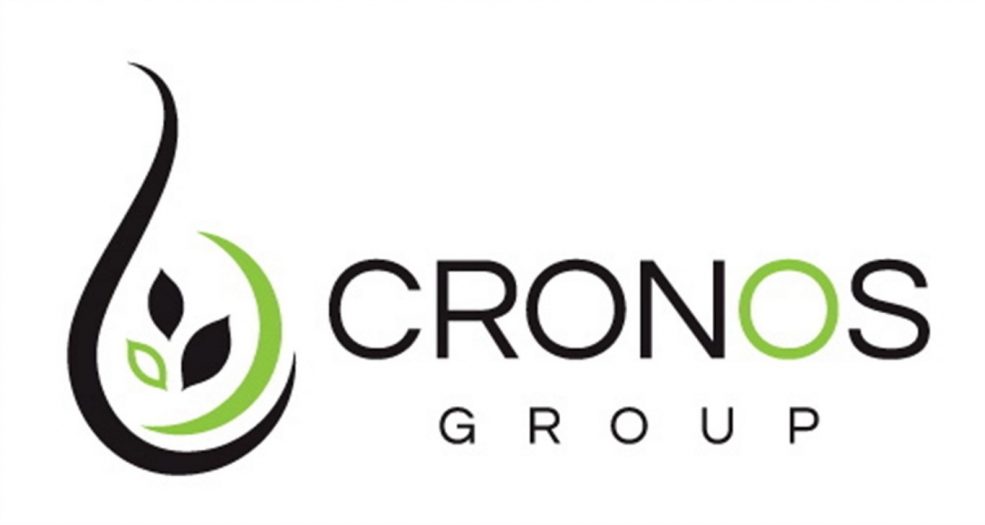 Cronos re-states revenue, purported to be under SEC investigation

MarketWatch reported late Thursday, March 19, that Health Canada licensed cannabis producer Cronos Group Inc. (TSX:CRON)(NASDAQ:CRON) asked its employees in a March 10, 2020 email to retain records in relation to “confidential and non-public inquiry by the Securities and Exchange Commission.” The records relate to the way Cronos recognizes revenue related to purchases and sales of bulk cannabis and cannabis resins.

Cronos had announced that it would be re-stating its financial statements for 2019’s first, second and third quarters, resulting in a downward adjustment of $7.6 million to the company’s revenue over that nine month period, reducing the previously reported $31.1 million in sales over that period by -24.4%.

Company also announced Tuesday that director, and chair of the company’s compensation committee, Bruce Gates, an appointee of controlling Cronos shareholder and U.S. tobacco giant Altria Inc. (NYSE:MO) would be stepping down from the board of directors. The announcement spells out that “there were no disagreements between [Cronos] and Mr. Gates with respect to any matter relating to the company’s operations policies or practices, so the resignation must have just been announced at the same time as the re-statement by coincidence.

The announcement doesn’t say anything about how Altria felt about Gates’ oversight of Cronos’ ops. Going forward, the board seat formerly occupied by Gates will belong to Altria’s Senior VP of Corporate Strategy Heather Newman.

CLN had previously opined that Cronos’ inventory patterns in the nine months, ending in September 2019, suggest the company might have been selling bulk cannabis to extractors like Medipharm Labs, buying it back as extracts, then selling those extracts again – effectively booking two sales instances for the same batch of cannabis. We will be watching the year end statements closely when they’re finally filed to see how these adjustments affect Cronos’ sales weight and inventory from those periods. Stay tuned.