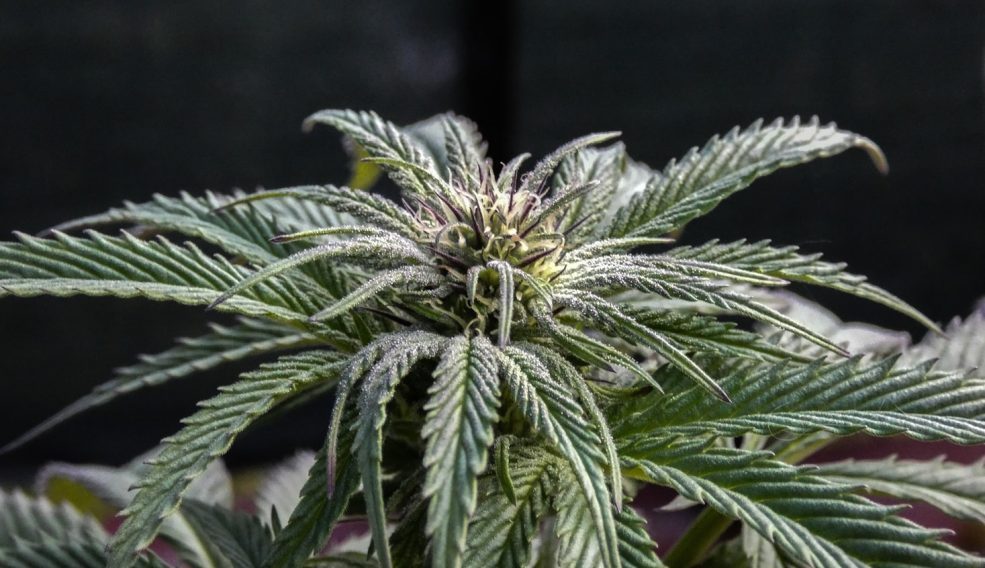 Opinion: Why did Cronos delay their year-end filing?

Did the auditors find a double-dip?

It can be maintained that the rollout of edibles and extract products, whenever they ramp up, won’t make much of a dent in the volume of unsellable cannabis currently being warehoused in the inventories of Canada’s licensed producers, but that isn’t going to stop anyone from trying.

Cronos Group Inc. (TSX: CRON)(NASDAQ: CRON) is one of the larger Canadian LPs. It got a late start as a cultivator, selling its first grams in Q2 of 2018, a time at which Canopy Growth Corp. (TSX: WEED)(NYSE: CGC) was already moving 2.7 million grams per quarter and growing. Aurora Cannabis (TSX: ACB)(NASDAQ: ACB) sold 1.6 million grams that quarter, and 2.7 million grams the quarter following.

The build has been slow but steady for Cronos, and the approach has paid off. Cronos earned the coveted backing of tobacco giant Altria (NYSE: MO), who made a $1.8 billion investment in the LP in March of 2019. Presently, Cronos and Canopy Growth (who are backed by liquor giant Constellation Brands Corp. (NYSE: STZ)) are the only Canadian LPs with a cash balance suitable for carrying a cashflow-negative operation for any length of time without serious belt-tightening. The company had $1.4 billion in cash at the end of September, with no debt.

Cronos ought to be commended for their best-in-class reporting. The inventory and sales are both broken down by category and by weight, giving analysts the granularity of data needed to put together different, useful looks and find trends. It’s rare to find operations reporting this detailed in the cannabis space, and we sure do appreciate it.

Among the trends we’re seeing is the rapid accumulation of work-in-process inventory in both dried cannabis and cannabis oil. WIP inventory is a product that has yet to be packaged for sale.

While Cronos’ unfinished inventory has been growing at a similar pace as its peers, the company has managed a pace of sales that keeps up with that growth a lot better than the national average. Of course, for Cronos, it’s still early.

The finished inventory doesn’t appear to hang around the shop very long, but careful observers might notice the oil inventory growing at a quicker pace than the dried flower inventory.

If we break down the sales by category, the oil trend is distinctly flat while the dried flower sales show excellent growth. It’s important to note that, through the end of this graphic in September of 2019, the oil being sold (or, rather, not sold) is a quasi-medical formulation meant to be taken orally.

Through October of 2019, Health Canada didn’t allow for the sale of smokeable, vapeable, or edible cannabis extracts of concentrates. Tilray (NASDAQ: TLRY) complained in their recent year-end financials that the provincial distributors weren’t actually set up to deal in “Cannabis 2.0” products until some time in December of 2019. Presently, there isn’t much at all in terms of smokable concentrates (shatter, budder, etc.) available in Canada’s legal cannabis market.

Cronos postponed the filing of their audited annual financials for the year ending December 31, 2019, last week. Originally slated for release on February 27th, trouble completing the audit has led to the company applying for a 15-day extension to their March 16th, 2020 filing deadline.

At issue for Cronos are “several bulk resin purchases and sales of products through the wholesale channel, and the appropriateness of the recognition of revenue from those transactions.” Cronos has a team consisting of its audit committee, the board of directors, outside counsel, and forensic accountants working on it. Presumably, the A-Team was unavailable.

Cronos has bulk purchase and sale agreements with upstart extractor Heritage Cannabis (CSE: CANN) and more established (though still fairly new) licensed extraction company Medipharm Labs (TSX: LABS). The LABS deal, announced in May of 2019, looks like the only one with terms that are binding. It has Cronos guaranteeing to buy $30 million worth of extracted product from Medipharm over 18 months, and providing LABS with biomass to be extracted under a tolling agreement in what is framed as a separate transaction.

We won’t know until Cronos files their financials, and might not even know for sure then, but it’s possible that Cronos’ auditor, KPMG, isn’t ready to treat those transactions as separate instances. In other words, if Cronos “sells” Medipharm Labs some cannabis biomass that Cronos is just going to turn around and buy back in the form of vape cartridges or bottles of oil…does it count as a sale? If not, there’s no telling how much of those Q2 and Q3 sales were achieved through a hack of sorts: effectively warehousing the unfinished inventory over at Medipharm’s place for a while, and booking it as a receivable that will be canceled out as part payment for a processed product that Cronos will buy back and eventually unload on a provincial distributor (provided the distributor thinks it will sell).

Such a transaction might allow Cronos to duck a year-end write-off for inventory unlikely to sell, and book the sale of those units twice: once to LABS as dried cannabis, then again to the province as consumer-ready extracts. It wouldn’t unjustly inflate their margin, but it would mean a bump to their unit sales.

The extension gives Cronos until April 15th to file their audited year-end financials. Medipharm Labs is due to file their year-end statements by March 30th.