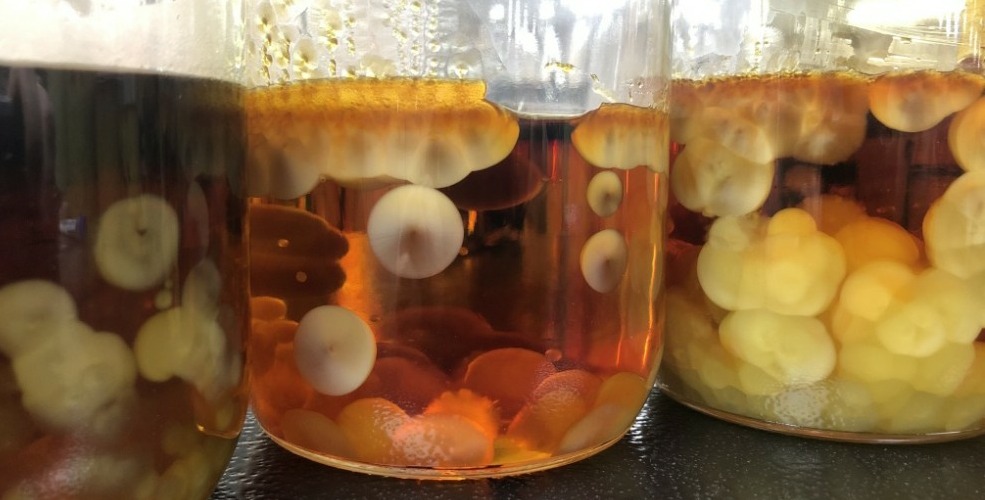 Is Delta-10 THC a natural or synthetic cannabinoid?

Unadulterated cannabis concentrates can contain unknown substances depending on how they were produced. One compound that recently appeared is known as Delta-10-THC, an almost entirely unexplored form of THC.

The cannabinoid has only been discovered after cannabis was highly processed, although it is touted as plant-derived by some companies. So, is delta-10-THC natural or synthetic?

During an extensive phone conversation, I asked Dr. Roggen for an update on his results. A previous installment discussed an analytical discovery by Dr. Markus Roggen, a Ph.D. in chemistry. Processors are encountering spikes of unknown compounds after their cannabis is processed – a problem that Dr. Roggen has managed to resolve to a great extent. Since he is conveniently CLN’s resident scientist, I decided to call him.

Have you discovered the unknown substances that are created after cannabis is processed?

We have not yet identified them all. But, there are now reports that D9- THC likes to turn into D10-THC. And this would not be shown on a normal analytical test.

Can you explain your experiences with Delta-10-THC? Does it exist?

We don’t have reference standards for Delta-10, yet. This is a relatively new compound, or recently discovered compound. It has not yet come through my lab, but I have talked to researchers in the US at conferences and I have seen their presentations. They make a very good case that they can isolate Delta-10 with a full characterization of the compound. So, yes, this is a real cannabinoid.

In reality, the question is not, does THC change after it is processed, but rather, what side products are truly created during what process? To be blunt, delta-10 THC is a highly specific endpoint that is more synthetic and not at all-natural. The isomer of THC is also infamously similar to CBC (cannabichromene) on lab tests due to the cannabinoid’s identical retention times and UV absorption.

This means that processors who isomerize CBD to delta-8 THC can’t tell if their CBD has degraded to CBC, or pushed the double-bond to the Delta-10 position in the molecule. But now, reference standards, and ultimately lab tests, for the unusual cannabinoid are available in certain states.

How can distillation result in a change to the THC molecule?

When distillation happens, there is one main aspect about it – you heat or boil your compound. So, there is a lot of heat involved. And, with that heat, other processes can happen. With THC, the important part is that there can be isomerization. That means the double-bond, which is in the ninth position for Delta-9 THC, can move to other positions in the ring. The most known isomer is Delta-8 THC.

The THC molecule has a double-bond, which is when two pairs of electrons bind two atoms together. This special bond is solitary in the molecule’s six-membered ring. It likes to move to the left to delta-8-THC, which we discussed. Otherwise, oxygen can encourage THC to degrade, which adds double-bonds to the ring by removing four hydrogens from the cyclohexene part to form a benzene ring. The result is CBN. This more occurs in decarboxylation rather than distillation, which we also discussed. (1)

Cannabis distillates after a forest fire

Let’s explore one definitive and peculiar report where D10-THC was found crystallized in a cannabis-derived distillate and further detected in a lab.

The cannabis in question was purchased by Fusion Farms according to Extraction Magazine. (2) But it was from a crop that had been contaminated with fire retardant, unannounced to them at the time of purchase. The cannabis was extracted but then remediated via distillation. In summary, ‘strange crystallizations’ formed in a distillate in Colorado, which could not have been D9-THC or THCa.

How was Delta-10 THC detected?

It took Dr. Josh Jones, Ph.D. and founder of Jonesing Labs LLC. months to identify the cannabinoid, before he has able to recreate D10-THC. Apparently, the cannabinoid was formed in the Fusion Farms incident due to residual fire retardant. As previously mentioned, the cannabinoids, CBC and CBL, are nearly identical to D10-THC in analytical tests. So, the team required the use of sophisticated lab equipment known as Nuclear Magnetic Resonance (NMR) to truly analyze the mysterious isomer.

Unlike Delta-8-THC, no D10-THC has been found in cannabis. Both cannabinoids can, however, be produced by artificial creation.

[D10-THC] is an artifact of cannabinoid production, so it is semi-synthetic.Dr. Roggen

I called Dr. Jones of Jonesing Labs since he has first-hand experience with the cannabinoid. I was curious if distillation alone can truly cause CBD or delta-9-THC to isomerize to Delta-10 THC.

With side reactions, you might get some isomerization [conversions] to other cannabinoids, but you are not going to get Delta-10. You need special conditions for that.

Conclusively, distillation alone cannot push D9-THC’s double-bond one position clockwise, the required step to produce D10. This means that delta-10 THC is more synthetic, compared to a natural cannabinoid. Another substance must be involved in the chemical reaction to push the cannabinoid’s double-bond into the D10 position during distillation.

Dr. Josh Jones noted that harsh chemicals can be used to produce delta-10 THC. Although, he is currently patenting a food-grade operating procedure that can effectively isomerize cannabinoids into D10. (2)

Let us know in the comments if you want to know about the potency of this cannabinoid, or if you prefer all-natural D9? And, stay tuned for a conversation on unusually degraded cannabinoids. (3)