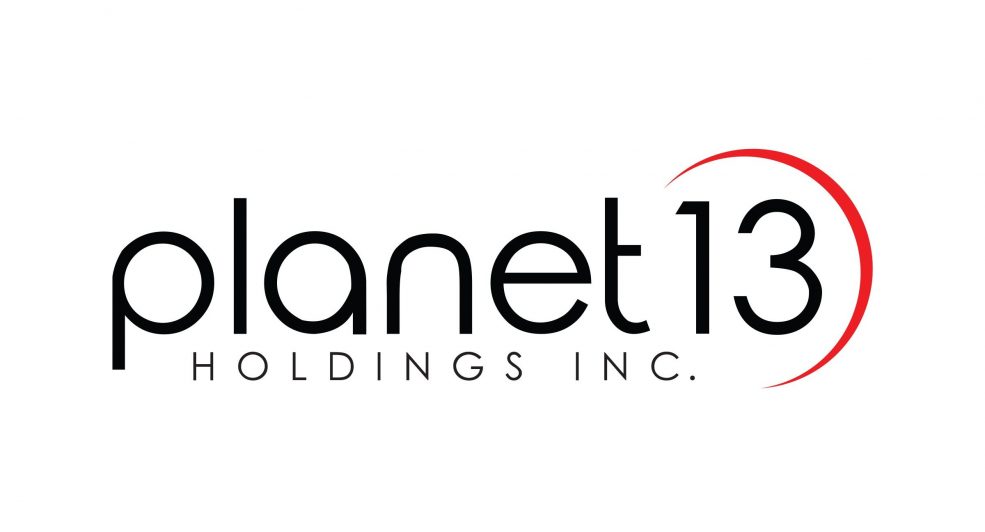 All figures are reported in United States dollars ($) unless otherwise indicated

LAS VEGAS, Jan. 9, 2020 /CNW/ – Planet 13 Holdings Inc. (CSE: PLTH) (OTCQX: PLNHF)(“Planet 13” or the “Company“), a leading vertically-integrated Nevada cannabis company, today announced a strong end to 2019. The Company served ~695,000 customers in 2019 at an average ticket of above $90 from the Planet 13 Las Vegas Cannabis Entertainment Complex (the “SuperStore“). In addition, although Q4 is a seasonally slower period in Las Vegas with lower overall tourist traffic, Planet 13 successfully delivered a record average ticket of $100 during December.

“At the time of our public listing, we targeted 2,000 customers per day on average and a USD$75 ticket. In 2019 we far exceeded these targets, with ~1,900 customers per day and an average ticket of above $90 driving approximately $63 million in preliminary unaudited revenue, making Planet 13 one of the largest revenue generators in the public cannabis sphere,” said Bob Groesbeck, Co-CEO of Planet 13. “We hosted over one million visitors during the year while setting the foundation for continued growth in 2020 and beyond, with a new restaurant and customer-facing production facility opened in Q4 at the SuperStore and with our Santa Ana location on track to open in the 2nd half of 2020.”

Mr. Groesbeck continued, “The SuperStore is Nevada’s highest-grossing and most influential dispensary with over 9% of Nevada’s total sales in 20191. It is proving to be a powerful engine both for third party and in-house brand launches and development. During the year, we introduced four new in-house brands – two vapes and two edibles – that have been well received by customers. These brands drive revenue and margin at the SuperStore, we see an even bigger opportunity to leverage the growing value of these brands into third-party dispensaries in Nevada. As we look forward to 2020, we are focused on increasing our share of the Nevada market by entering the wholesale market, opening the first SuperStore concept store outside of Nevada, and by continuing to focus on innovation and providing the highest quality cannabis entertainment and shopping experience on the planet.”

During Q4, Planet 13 opened Phase II of the SuperStore adding a restaurant in late October and a customer-facing production facility in November to what was already the top-grossing publicly reporting dispensary in America2. Planet 13’s two new edible brands Dreamland Chocolates and HaHa gummies were introduced at MJ Biz with purchases starting December 10th, 2019.

Planet 13 (www.planet13holdings.com) is a vertically integrated cannabis company based in Nevada, with award-winning cultivation, production and dispensary operations in Las Vegas – the entertainment capital of the world. Planet 13’s mission is to build a recognizable global brand known for world-class dispensary operations and a creator of innovative cannabis products. Planet 13’s shares trade on the Canadian Stock Exchange (CSE) under the symbol PLTH and OTCQX under the symbol PLNHF.