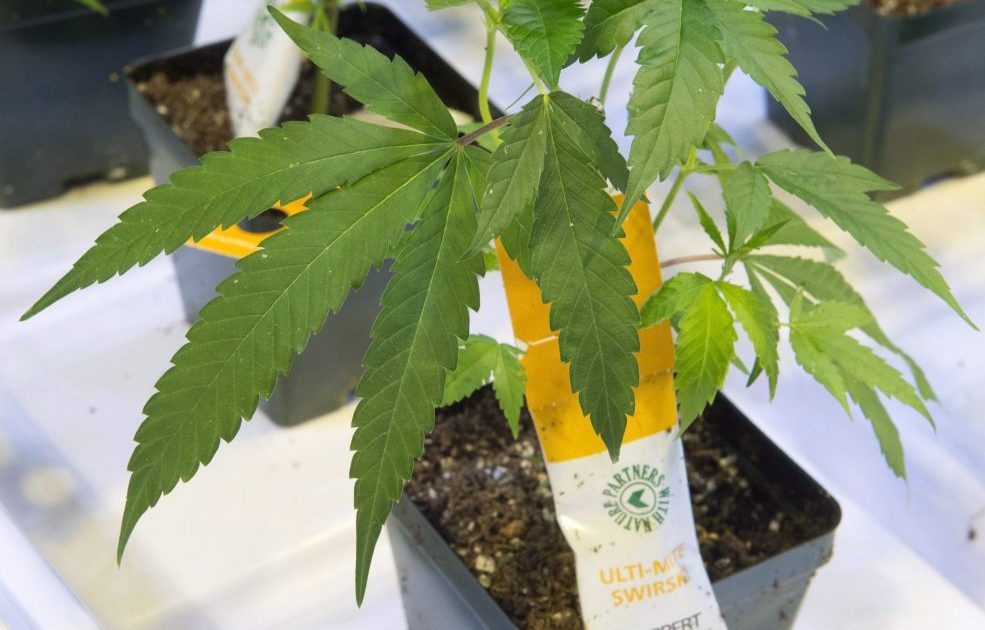 MONTREAL — A court has invalidated the provisions of Quebec‘s cannabis law prohibiting home cultivation of the drug.

Quebec Superior Court Justice Manon Lavoie ruled Tuesday that Quebec’s legislation infringed upon the jurisdiction of the federal government, which has sole responsibility for legislating on criminal matters.

The judge ruled unconstitutional the sections of the Quebec Cannabis Regulation Act prohibiting the possession and the cultivation for personal purposes of cannabis plants.

The decision means it is now legal to grow cannabis plants at home in Quebec, but the lawyer who argued the case on behalf of a man seeking to strike down the sections cautioned against a rush to plant cannabis.

Julien Fortier said the province’s lawyers could appeal and ask that the contested provisions remain in force for the duration of the appeal.

Federal law allows Canadian citizens to grow up to four cannabis plants at home, but Quebec chose in June 2018 to legislate against home cultivation.