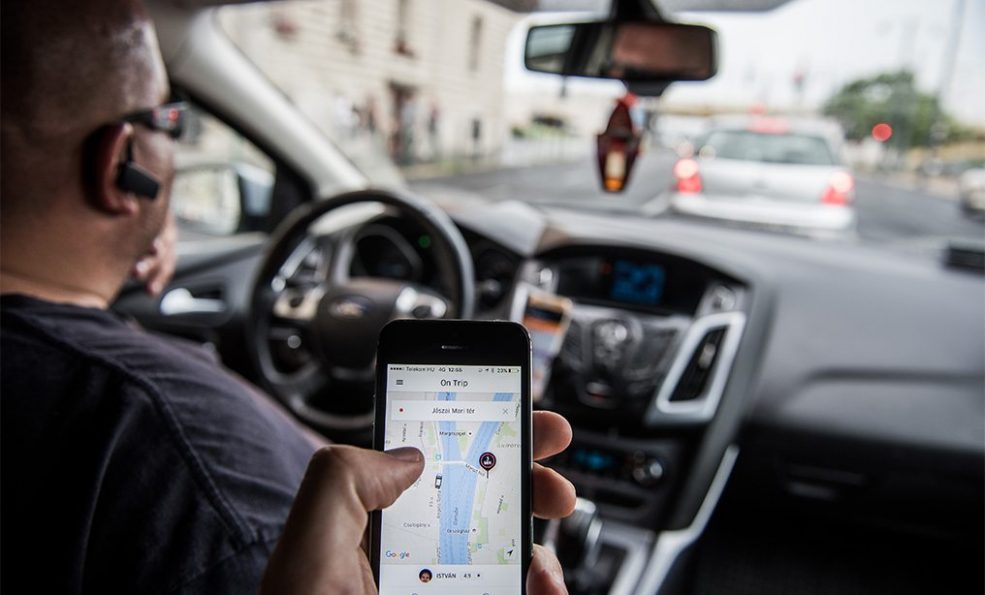 Why ridesharing will be good for BC Bud

Now that it looks like ridesharing services like Uber and Lyft will finally be allowed in BC by the end of 2019 (unless the taxi companies get their way). The transportation industry in Metro Vancouver is set to undergo a seismic change.

But if you’ve travelled anywhere outside of BC in the last eight or nine years. There’s a very high chance you’ve already used one of these rideshare services.

So why has it taken BC so long to finally get its act together and allow these revolutionary transportation companies in?

The blame mostly lies with the government dragging its feet due to the powerful taxi lobby that is adamantly opposed to competition. And for very good reason- practically everyone in Vancouver has an anecdotal taxi nightmare, from rude drivers taking the long route to waiting for hours for a cab that never shows up. My own personal horror story involves getting in a cab with urine soaked seats and only realizing it when l I felt the urine seeping into my pants!

While the effects of ridesharing on the restaurant, transportation, hospitality, and tourism industries are yet to be seen. You can bet that it will also have a major impact on cannabis users as well, especially given the extremely low THC threshold for impaired driving.

Rideshare is good for restaurants and the canna-business

When people want to go out and have some fun, they always have to worry about how they’re getting home. Especially, if you know you’re going to have a few drinks or smoke a few joints. This is especially true if you’re travelling from the suburbs to downtown. So, ridesharing can go a long way in alleviating those concerns by preventing impaired driving from happening in the first place.

That’s one of the main reasons why rideshare programs are so heavily supported by the BC Restaurant and Food Services Association (BCRFA).

Ian Tostenson, the CEO and president of the BCRFA, said:

Ridesharing was “critically important to our industry”, not only in the sense of getting patrons to the restaurant and back home safely. But on the business side, because it opens up the pool of people who can work at the restaurant as they can live further away.

That’s more important than you might think, especially given the late hours that those jobs often require. Because, the last thing a waiter or bartender wants to do after a long shift is compete with all the weekend revellers for a cab home because the Skytrain stopped running hours ago.

One of the biggest sticking points in the government’s rules for ridesharing is the requirement that all drivers have a Class 4 license, a commercial driver’s license with a more intensive testing process than your standard Class 5 license.

This requirement was a blatant effort to appease the taxi associations in the name of “public safety”, but the Class 4 license is no guarantee you’ll be any safer, as taxi drivers in BC have been charged with sexually assaulting their (often intoxicated) passengers. What this requirement does guarantee is a severely limited pool of qualified drivers.

In response, Lyft has announced free classes to encourage potential drivers to get that extra license, while Uber released a statement, reported by Global News, saying:

“There is currently no empirical data that demonstrates any safety benefit to requiring ridesharing drivers to hold a Class 4 licence compared to a Class 5 licence with strict screening for safe driving history.

Licensing, the death of ridesharing AND cannabis?

Ian Tostenson, CEO and president of the BC Restaurant and Food Services Association (BCRFA) and prominent rideshare advocate, called the requirement “an intentional move by the government to slow down the process to help the taxi industry”.

In other words, the government is intentionally bottlenecking an entire industry via its control of the licensing process as it tries to give a politically-connected group the upper hand.

Wait, why does that sound so familiar? It’s because that’s the exact same thing that’s happening with the cannabis industry!

Mr. Tostenson described the government’s actions as akin to “trying to block people from watching Netflix to bring back Blockbuster.” And points to the Serving It Right model, as a better example of what the government could do instead of the expensive and time-consuming licensing process it has opted for.

He further explained the political nature of ridesharing and how that factored into the government’s ridesharing regulations, saying:

Most of the owners are vested in Surrey, and most of the industry is South Asian, which is fine. But, it’s a very tight industry and they put a lot of pressure on the government.

They’re really mad now, and they basically told the government if you play this one wrong, you can’t expect our support in the next election.”

But at the same time, he does give the current NDP government credit for having the balls to actually implement ridesharing in BC within two years of being elected. Compare that to the BC Liberals, who were in power from 2001-2017 and yet refused to allow ridesharing in the province in defiance of the will of the people.

For more information on ridesharing in BC, check out episode 2 of the Licensed to Chill podcast hosted by Rising Tide Consultants founder Bert Hick.