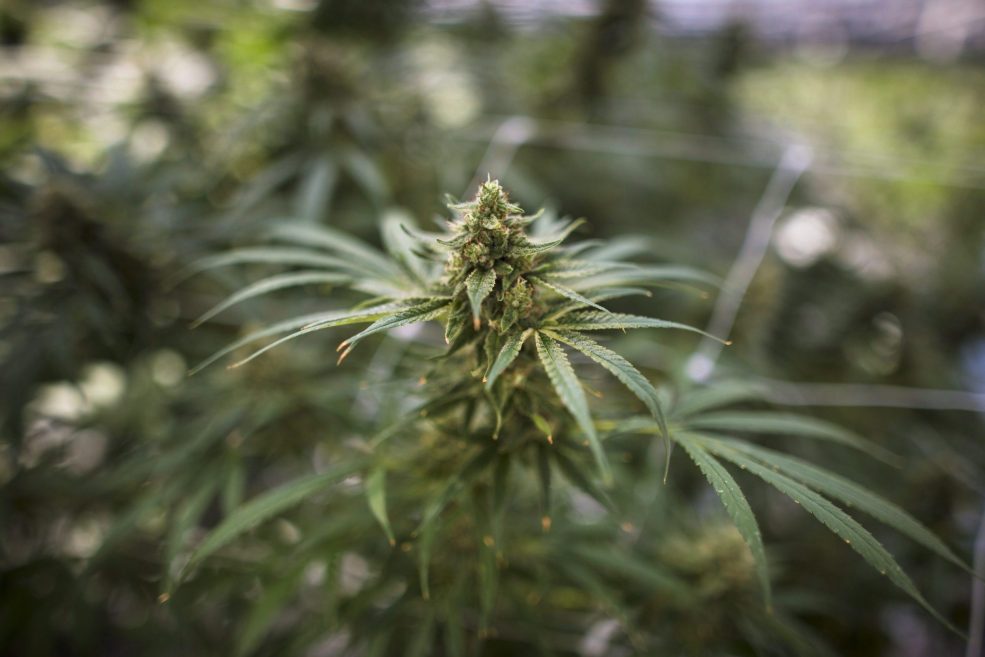 Tilray Inc. has revealed the company hit a rough patch in its latest quarter, just weeks after announcing it was laying off 10 per cent of its staff to help better achieve profitability.

The Nanaimo-based cannabis company said Monday that its revenues had dropped and its net loss increased in its fourth quarter, which ended Dec. 31.

Even its recent acquisition of hemp foodmaker Manitoba Harvest and growth in international medical cannabis markets were not enough to save the company from reporting revenues of US$46.9 million, a roughly eight per cent drop from the US$51 million it announced the quarter before. Financial markets data firm Refinitiv said analysts had expected Tilray, which keeps its books in U.S. dollars, to report a revenue of $55.4 million.

But on an earnings call with analysts, Tilray chief executive Brendan Kennedy did not appear to be letting such numbers get him down.

“The challenges in the Canadian market have been well-documented over the past few quarters. Primarily, the legal cannabis market has been slower than expected in taking share from the elicit market due to lack of points of distribution and product availability, but we are encouraged by recent announcements and actions taken by provincial governments to increase the pace of retail licensing,” he said.

“The market has been volatile over the last 12 months, but I remain extremely bullish on the long-term opportunity in Canada.”

Looking forward, Kennedy said Tilray would be focusing on investing in its facilities that manufacture products linked to Cannabis 2.0 — a term used to describe a second wave of products like edibles, extracts and topicals that hit the market earlier this year.

Tilray has partnered with Anheuser-Busch InBev, the world’s largest brewer, to introduce cannabis-infused drinks to the Canadian market.

“The first time you make a chocolate bar, the first time we made a beverage and canned it, it’s not as efficient as the 10th time or the 100th time you operate that particular facility, so we’ll optimize our footprint, optimize our yield, optimize our unit costs throughout the course of this year.”

While many companies announced edibles they were researching and developing long ago, many have yet to launch in stores. Those that have hit the market have sold out quickly as consumer demand outweighs supply.

Kennedy said Tilray was “surprised” by the demand, but also by the lack of “competition” generated by licensed producers.

“We’re racing at this point to increase our supply of vape, edibles and beverage products and so we’re expanding our manufacturing lines and increasing our shifts, so that we can get more of those products to market,” he said.

Kennedy’s remarks came as Tilray said the company’s average net selling price per gram increased to $8.78 from $7.52 in the prior year and as it recorded non-cash charges of $112.1 million related to a revenue-sharing agreement it signed with Authentic Brands Group LLC, which is behind the Juicy Couture, Frye and Aeropostale brands.