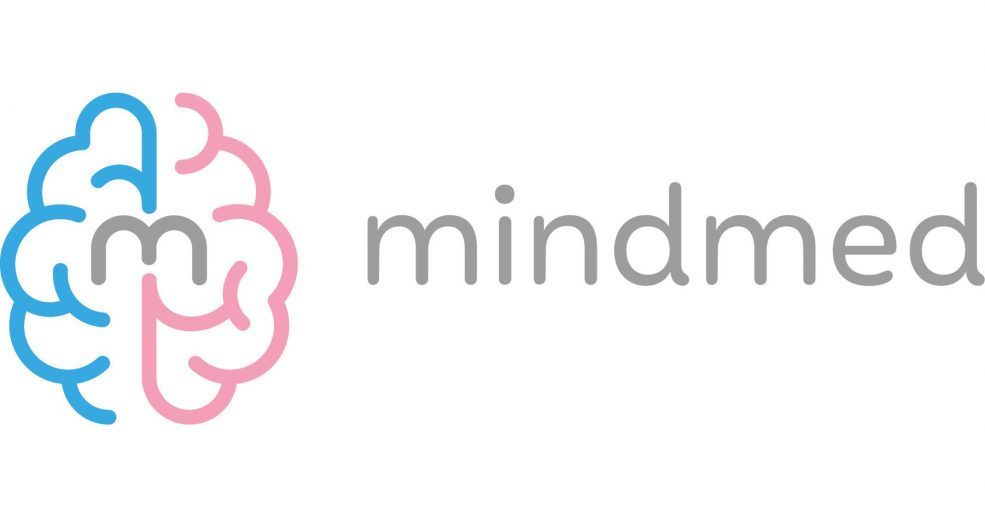 TORONTO — Bruce Linton is used to people raising an eyebrow at his business decisions.

The tycoon, after all, jumped into the world of cannabis long before most when he co-founded Canopy Growth Corp., grew it into one of Canada’s largest cannabis firms and then shepherded it through the legalization of the product.

After being ousted from Canopy in July, he’s been focused on another venture that has attracted some scorn: psychedelics.

“These things may cause harm if used incorrectly. They may be perceived wrongly, but…they do something. Now the question is: could they be better tested, delivered and derived?” Linton, a board member of the Toronto-based Mind Medicine Inc., told The Canadian Press.

“I thought this is kind of bad public policy still, but it’s going to change with science and data. I like those models, so next thing you know, I’m investing money and a lot of time.”

Mind Med, which claims to be the world’s first publicly-traded psychedelic pharmaceutical company, joined the NEO Exchange on Tuesday.

The company, backed by an investment from Dragon’s Den star Kevin O’Leary, develops medicines derived from psychedelics to address “significant unmet medical needs.” The first goal is finding a solution to address the opioid crisis and other forms of addiction, but it’s also studying the efficacy of microdosing.

Going public, the company says, will give it access to new capital and help it build a pipeline of clinical trials for psychedelic inspired medicines.

Bruce Linton doesn’t like using the term psychedelics to describe the business.

He prefers plant-derived neuro medicines for now, but says the industry will likely have to settle on something that doesn’t carry the bias or “heavy luggage from prior eras” that psychedelics does.

“What we have for the best practical stuff that we can do for people addicted or depressed is called medicine,” he said. “The hardest thing is to get the right nomenclature.”

And that’s half the battle. Mind Med also has to change public perception, Linton acknowledges.

“People are irrationally negative against something that should actually be turned into a medical platform,” he said.

Bruce Linton stresses that he’s not advocating for psychedelics to be used recreationally, but he believes there’s untapped potential in the sector and the chance to help people.

Mind Med is working on getting 18-MC, a drug based on the psychedelic substance ibogaine, a Phase 2 Federal Drug Administration clinical trial and is preparing a Phase 2 LSD microdosing clinical trial for adult ADHD.

That comes as the globe is seeing more curiosity about the industry.

Bruce Linton credits some of that attention to a decade’s worth of fentanyl deaths, opioid addiction and depression in Canada and abroad.

It’s a very different landscape than when Linton first got involved — a decision he made without asking for much input from family and friends.

“When I went around and asked everybody if they liked my idea for a cannabis company in 2012, they thought it was a complete idiot over and over again. I didn’t really rush to repeat that exercise. I just kind of more or less decided I liked it,” he said.

“When I put cash in and was supporting it, we were having a lot of problems finding people who thought it was a good idea, so it’s changed quite rapidly in terms of perception, which I think is good.