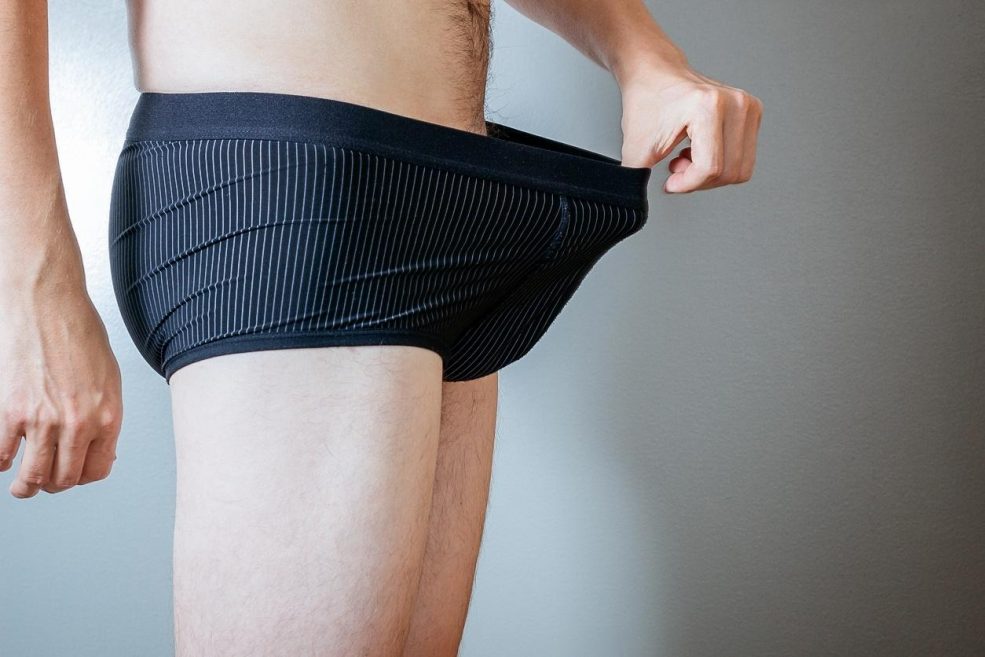 I’ll never forget when my girlfriend told me she knew something was wrong down there; terrified to go to the doctor, she asked me to take a look. She had just lost her virginity at eighteen and a week later had a herpes outbreak. If she had smoked weed, it would have been the time to fire up a joint. Little did I know that using cannabis would have helped her in more ways than I could have imagined. If someone is dealing with a herpes outbreak, cannabis is a fantastic treatment for both the problem and symptoms.

The herpes simplex virus is an extremely common sexually transmitted infection. There are two types; one appears on the mouth, the other appears on your private parts. The herpes virus causes an itchy, tingling sensation, followed by a cluster of painful blisters; these blisters usually weep, burst and cause sores. On top of dealing with that, this painful rash is often accompanied with fever, muscle pain and even headaches.

There is no cure for it. Some people only have an outbreak once while other people have it recur; one thing that is known to exacerbate herpes is stress.

What do herpes and cannabis have in common? They both have been socially stigmatized in order to financially benefit the pharmaceutical industry. Up until the 1980’s, a drug company would only market their drugs to doctors and medical journals, never the public. Then, in 1986, an advertising campaign created by Burroughs Wellcome Co. promoted its drug Zovirax.

It was the first of its kind because it targeted public concern, specifically creating a fear campaign surrounding herpes simplex virus one. Full page ads in magazines like Playboy encouraged everyone to see their doctor the moment they felt a cold sore coming. The public forgot that more than two-thirds of the world’s population have herpes and accepted this new shame. Thus, a demand was created for a drug that was never needed before.

We know that stress makes the symptoms of herpes appear and worsen, so, using a substance that can relax you such as cannabis makes sense. But, there is reason to believe that using cannabis while dealing with a herpes outbreak won’t just ease symptoms, it will actually treat the virus.

A lot of studies have been done on the compounds in cannabis and herpes simplex virus; the results have been pretty encouraging. A particular study in 1991 used THC solutions to treat invitro herpes. With THC, the scientists saw an 80% decrease in the virus’s ability to stabilize. They concluded that THC favorably reduces the ability for the virus to survive.

I could come up with the best advice on what to use based on what I know but the fact remains, I don’t understand what this is like to live with. But, I have a friend who courageously opened up about their experience having herpes and using cannabis. Here is what works for them…

“So I have the fun kind of herpes. (Genital).. and it is caused by stress, which I can’t usually avoid sometimes. I smoke flower either through the bong or smoking joints. It helps me calm down, relax and take a moment to realize that there is really nothing to worry about sometimes… I also do suffer from depression and anxiety as well, so sometimes my outbreaks are caused by my anxiety. Smoking cannabis in flower form does make me feel less stressed and anxious. Plus, it helps with the pain caused by the outbreaks.”