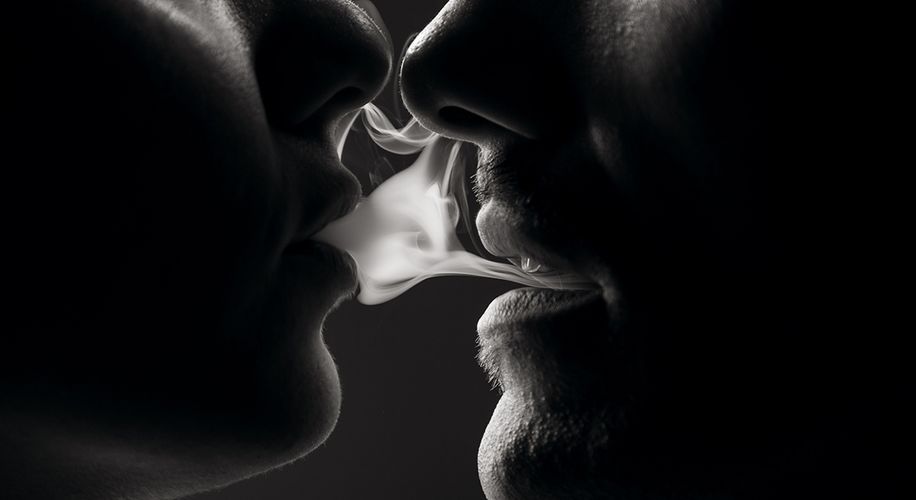 Some of the worst experiences I’ve had with drugs or alcohol have been when it’s hit me in a way I did not expect. I think it’s safe to say that most people like to feel in control when it comes to intoxication. However, given the right circumstances, there are a few of us who feel a little differently. In fact, some people get off on it…Welcome to the world of intoxication fetish.

The mind does not have to stretch far to imagine what an intoxication fetish entails, however, there is more to it than meets the eye. Essentially, a dominant serve a drug or substance to a submissive that is unable to refuse. How much they have and the pace is decided by the dom alone.

Like all relationships, limits, and boundaries need to be worked out ahead of time. Sex is not necessarily a factor but it can be, depending on the people. It’s all about letting someone else take control of your physical body, on the inside and out.

Like most fetishes, it’s about control but the factor that makes this such a turn on is consent. By law, if you are impaired, you are not able to say yes to a lot of things legally. Having sex with someone who is impaired is, by definition, not consensual. If you sign a marriage license under influence, it’s not considered to be valid. Driving is out of the question and escaping a situation can become really difficult if you are too messed up to walk in the first place. Giving another person the power to take you to the level they want is precisely what makes this fetish erotic, however.

If you want to get into intoxication fetish, doing so with cannabis is a great idea.

Rules – How to play safe:

It is my firm belief that nothing going on in the bedroom is shameful, as long as it is safe and consensual. If boundaries are not establishing and respected, it can mean the difference between a great kinky fun time and rape. If you want to play safe, follow these rules:

When it comes to having a fun and fulfilling sex life, I feel like it’s so important to mix it up and try new things. Some fetishes are a little more different than others but as long as everyone involves is happy, healthy and safe, it’s all good. It might just be time to play who takes the biggest toke on a much higher level.