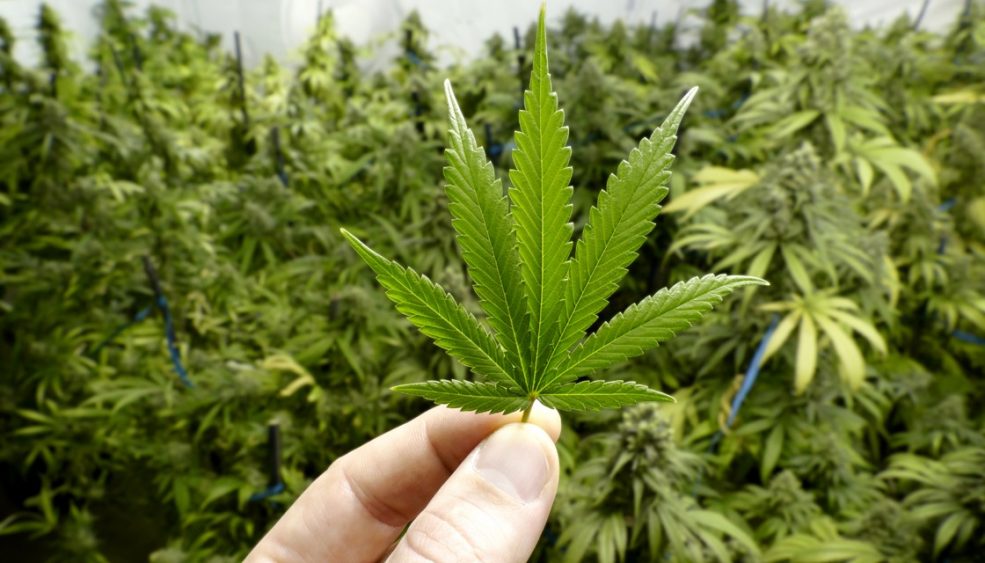 From Colombia with Love: Commendable Cannabis Approaches from around the World

It’s been nearly a year since Canada lifted the federal ban on cannabis, but many issues around the production, distribution, sale and use of the plant remain hazy at best. Questions around personal cultivation, where to consume and the legal status of CBD and edibles are still looming.

There’s still a lot of work to do, so maybe it’s time that we get a little help from our friends.

Although Canada looks to other countries for supplying things like electricity, motor vehicles and consumer goods…it hasn’t done the same for cannabis.

Here are the top three countries with commendable cannabis concepts that Canada should consider importing.

It may surprise some cannabis connoisseurs to see Colombia as first on this list, given the fact that recreational cannabis is – technically speaking – still not legal.

While cannabis has enjoyed a long history of cultivation in Colombia, its use was largely shunned by a more conservative society that embraced traditional Catholicism and ultimately deemed use of the plant to be highly immoral, so to speak.

Things changed in 1994, though, when the Constitutional Court of Colombia legalized the personal possession of cannabis. This change placed Colombians far ahead of the curve in terms of worldwide cannabis woke-ness.

Today, however, there are still some minor kinks to iron out. While the people of Colombia enjoy legal access to medical cannabis, recreational cannabis occupies the precarious status of simply “decriminalized.”

That being said, even without full legal status, the parameters around the cultivation of cannabis are far more relaxed in Columbia than they are in the Great White North.

Those wishing to light up on their own stash are free to cultivate up to twenty plants at a time. Compare this to the Canadian regime, which limits non-licensed growers to just four plants, and the disparity is obvious.

The four-plant restriction has long been a bone of contention with Canadians who wish to grow their own crop, as many argue that it is inadequate to produce a steady supply of bud year-round.

But things are even worse for our French-speaking counterparts in Quebec. The province has attempted to preclude the home cultivation of cannabis altogether. Although the courts have recently struck this prohibition down, we can expect years of legal appeals on this issue and more.

This country may come as less of a surprise than the first on our list, but perhaps it should. After all, recreational marijuana is still illegal in the Netherlands.

In spite of it’s illegal status however, the wild and whimsical city of Amsterdam has made a world-wide name for itself as a cannabis-tourism destination…amongst other things.

Anyone who has visited Amsterdam’s infamous Red Light District knows that there is no shortage of cannabis-friendly coffeeshops, where weed is sold and consumed on premises. These coffeeshops are more like lounges, which offer safe consumption sites and a place to mellow out and enjoy the high in a pleasant, social environment. It’s the perfect place for a first-time smoker or a seasoned vet.

And Canadians should take note.

Since the legalization of cannabis, those wishing to toke up have been asking the same question over and over again…but where?

The restrictions around public cannabis consumption in this country are multitudinous. While smoking and vaping bylaws are often dictated by provincial and municipal by-laws, most Canadians have found themselves all grassed up with nowhere to go.

While many predict that cannabis cafes are coming…they aren’t coming soon enough for most. Plus, think about all of the missed economic opportunity for both new and existing businesses, wishing to cater to the cannabis consumer.

For this reason, Canadians would be wise to say “yes we can-nabis” to this budding concept.

3) The United States (some of them, at least)

Okay, so cannabis isn’t legal in all fifty-two states, and although it remains illegal at a federal level, eleven states and two territories have legalized the plant for recreational use, while sixteen more have decriminalized it.

Colorado and Washington led the recreational charge in 2012, when they became the first two states to legalize cannabis. They have continued to forge ahead by example ever since.

One of these exemplary areas has to do with edibles.

While Canadians have struggled with the concepts of edibles for far too long, creating delay after delay in bringing these products to the legal market, our neighbors to the South seem to have it largely figured out.

But they are not without drama – an outright ban on cannabis-infused candies and gummies was only narrowly defeated in Washington just last year.

Ultimately, a compromise was reached in order to balance the interests of cannabis-users with the safety of the community at large. There are now strict packaging rules in place, which all new THC-laced products must abide by. These include ensuring that packages are not bright, colorful or otherwise appealing to children, in addition to being clearly marked as “Not for Kids.”

The important take-away here though, is that the products themselves have not been restricted or compromised.

Manufacturers are free to make cannabis-laced edibles in any shape, size or form, from infused rainbow candy belts to malted milkshake chocolate balls. And the cherry on top of the marijuana-laced dream is that products can also contain up to 10 mg of THC per serving and 100 mg per package.

Compare this to the proposed regulations around edibles here at home, in the Land of Maple Syrup, and you will start to feel green with envy.

Current regulations propose a THC limit of just 10 mg per package, and products cannot appeal to children in any way whatsoever. This means that many of the colorful and tasty products sweets that are available in Washington, won’t be allowed north of the border.

With such restrictive rules, the only ones salivating about the impending legalization of edibles are the lawyers who plan on challenging them.

We should consider saving them the trouble and import these ideas right away so that Canadian cannabis-munchers can get the straight dope.